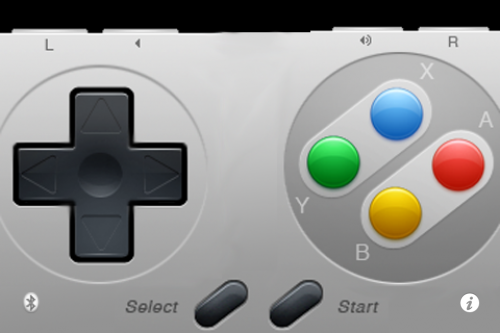 Console emulators have been around the jailbreak scene for a long time. Those that aren’t familiar with emulators, they basically allow you to play copies of console games, while not on that console.

SNES HD turns your jailbroken iPad into a Super Nintendo system. Not only that, it allows you to connect up to 2 other iDevices to use as controllers.

It’s free, and all you need is a jailbroken iPad and iPhone or iPod touch. Wanna try it out? I’ll give you an easy tutorial to get you started.

Step 1. Make sure you have a jailbroken iPad and iPhone or iPod touch (both devices must be jailbroken).

Step 2. Open Cydia on both iDevices, and go to the Sources tab. Add the following source by selecting Edit > Add : http://wherethewoozlewasnt.com/cydia/

Step 3. After the sources are done loading, you need to install SNES (HD) on your iPad and ControlPad onto your iPhone/iPod touch. Both apps can be found by searching for them in the Cydia Search tab.

Step 4. Almost done! Make sure bluetooth is activated on both devices, and load up the downloaded applications. You should see an SNES console on your iPad, and an SNES controller on your iPhone.

Step 5. If the controller doesn’t connect right away, touch the bluetooth search icon. Once paired, press the power button to start your game! 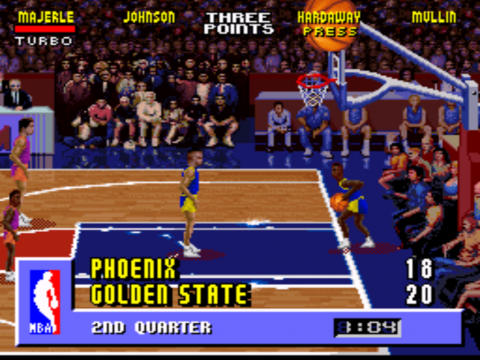 If you are wondering why you don’t have any games, it’s because it doesn’t come with any. Console games are copyrighted, and it is illegal to host or download them. And we certainly don’t condone piracy.

There are, however, several websites that do offer them, but clearly state that you must have the original game in your possession. These copies of the game are known as “backup copies” which are legal to have, I’ve read.

If you can stomach the pain of locating games, it really is quite worth it. Games are surprisingly playable on the iPhone’s touch screen. You can race against a buddy in Top Gear, or take them on in Street Fighter. That’s it, now your kicking it old school.