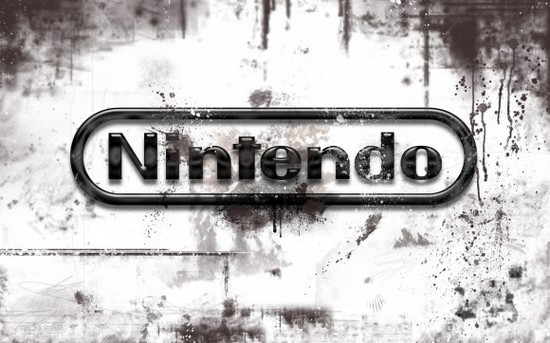 It’s no secret that Apple’s iPhone, iPod touch, and iPad have made some serious waves in the gaming industry. Their direct line to the App Store with thousands of games available for $1 or less suddenly made other bulky, more expensive handsets seem out of date.

Apple’s latest victim is Nintendo’s new 3DS offering. The company’s recently had to slash its price in the face of poor sales — after not even 6 months on the market. The downturn has Nintendo’s investors wanting answers. Perhaps they should look into developing for iOS…

Bloomberg reported yesterday that some investors have suggested that instead of working hard to bring a 3D Mario title to the failing platform this Fall, Nintendo should instead start developing for Apple’s iDevices. One Tokyo-based fund manager comments:

“Smartphones are the new battlefield for the gaming industry. Nintendo should either try to buy its way into this platform, or develop something totally new.”

But the odds of that happening in the near future don’t seem very likely. When investors took Pokemon’s iPhone game announcement last month as a sign that the company might be rethinking its no-iOS policy, Nintendo immediately squashed the rumors.

It’s well known that Nintendo’s president Satoru Iwata doesn’t want to get into the licensing game. He’s been insistent that his company will continue to only make titles for their own products, that is, as long as he’s in charge.

But it might be time for him to rethink his strategy, as it’s starting to alienate investors. MF Global FXA Securities suggested selling the stock in a recent note to shareholders:

“They just don’t get it. Sell the stock because a management once feted for creative out-of-the-box thinking have just shown behind the times they are.”

If RIM‘s recent turmoils have taught us anything, it’s that when investors start calling you old-fashioned, it’s time to switch things up. The electronics industry changes too quickly for companies to not be open to amending their business models.

What do you think? Should Nintendo consider developing for iOS? Who wouldn’t love Mario on the iPhone?