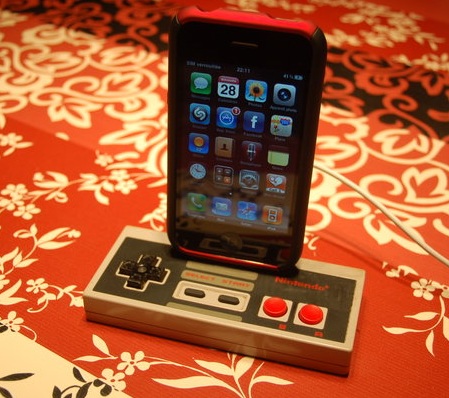 We’ve been here before. It seems as if a variety of Nintendo NES games have sneaked their way back into the App Store. 8 bit Gamepack and 8 bit Gamepack LITE are direct off-shoots of Ice Climber and Wild Gunman, both exclusive Nintendo titles. A more popular game called Duck Hunt needs no explanation of its thievery.

The legality of this will probably send the entertaining games into oblivion, but if you get the chance go and get them as I was able to get Duck Hunt. Nintendo games have came and quickly left in the past. However a closer look at Duck Hunt shows that the game has been in the store since June 18th of this year. If these apps are pulled, it once again shows Apple’s shortsightedness in allowing illegal applications into the App Store. Then again the store’s director has been busy lately.