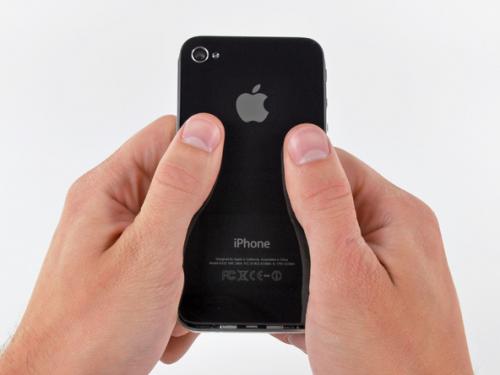 For a sixth consecutive time, Apple ranks highest among manufacturers of smartphones in customer satisfaction. Apple achieves a score of 838 and performs well in all factors, particularly in ease of operation and features. HTC (801) follows Apple in the smartphone rankings.”