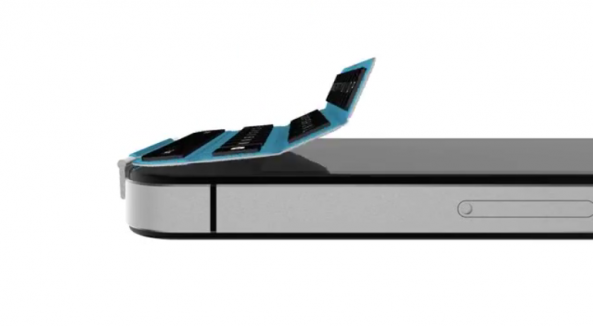 Highlighted by Mobiflip, the SmartKeyboard concept, by Jing Yang, illustrates a tactical keyboard that can be removed and attached to the iPhone like the iPad’s Smart Cover. Instead of a slide out keyboard solution, the SmartKeyboard could be easily taken off the iPhone when not in use. This would give those that need a physical keyboard for typing longer emails or documents a temporary attachment. 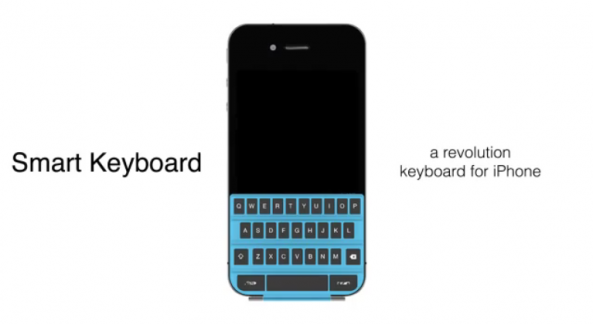 This concept is sleek, beautiful, and totally Apple-like. The keyboard even has backlit keys. The SmartKeyboard would simple attach to the bottom of the iPhone with magnets. The only downside is that the keyboard would cover the home button when in use. But if you’re using the SmartKeyboard to type for longer periods of time, switching in and out of apps isn’t really that big of a deal.

Dear Apple, please introduce this with the iPhone 5!