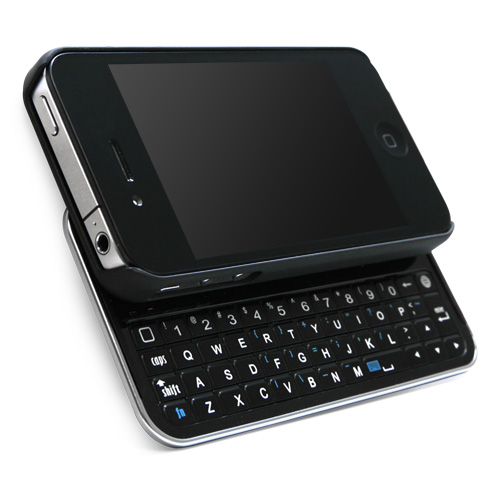 tw.Apple.pro, a Taiwanese website that has a pretty good track record of publishing leaked information about Apple products, claims today that Cupertino has been evaluating 3 different hardware prototypes of the iPhone 5, one of them including a slideout keyboard.

A second prototype apparently would be what the iPhone 3GS was to the iPhone 3G: a similar-looking but improved model. This version of the iPhone 5 would be the same as the iPhone 4, but would have a bigger battery and an improved camera lens…

While I don’t see a slideout keyboard on an iPhone anytime soon (except maybe on the iPhone Nano?), a slightly improved version of the iPhone 4 wouldn’t surprise me, even if deep inside me, I really want to see a new design for the iPhone 5.