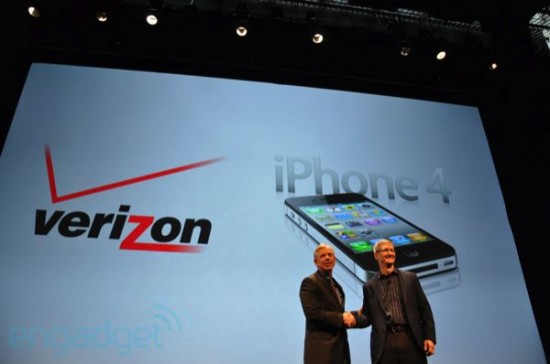 In this day in age it seems like carriers are more focused on “streamlining” their wireless plans rather than introducing new ones. In fact, AT&T followed up its unlimited data plan-ban by getting rid of its $10 SMS package.

Verizon, on the other hand, has just introduced a new wireless plan to serve up data for low-end customers. The $20 per month plan will give users 300MB of data per month, and is available now through September 30. Read on for more details…

“This is a great introductory plan for customers who have been contemplating moving from  a basic phone to a smartphone but were hesitant of cost. The $20 monthly access promotional plan is an opportunity for customers to learn the many benefits of having a smartphone with email and calendar functions, as well as internet access and apps, at their fingertips.”

As Cult of Mac points out, the new data plan has been set up to rival AT&T’s $15 option, which provides customers with 200MB. If you ask me, $5 for the extra 100MB is well worth it. That’s a difference of several eBook or app downloads.

Apparently the new plan is only available to customers in Maryland, North Carolina, Washington DC, and Virginia. And it’s only available through the end of September. However, it sounds like Verizon is planning on taking the deal nationwide this holiday season.

What do you think of Verizon’s new data plan?