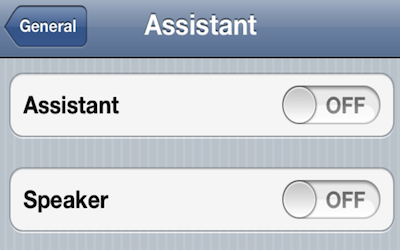 When it comes to iOS 5, Apple has some serious tricks up its sleeve. Though killer features like voice-to-text and Assistant weren’t mentioned in Apple’s WWDC keynote on the new firmware, they’re there.

From what we know so far, the voice-to-text implementation is pretty straightforward. It appears to be system-wide and powered by Nuance technology. The Assistant feature on the other hand, has been a bit of a mystery. Until now…

Most of you know by now that Apple acquired a company named Siri last year. The start-up firm had developed an interesting iOS application called Siri Assistant that used Nuance voice recognition technology to understand and respond to a long list of voice commands.

The application covered everything from sending emails to adding new calendar dates. It could even book your dinner reservations through services like OpenTable — all via voice commands. So what will the Siri-based feature in iOS 5 look like?

9to5Mac published a screenshot of files found buried in iOS 5 that suggest that the Siri implementation in Apple’s new firmware will “closely mirror” the iOS app. The service will be able to tap into a list of stock applications, including the address book and the calendar. 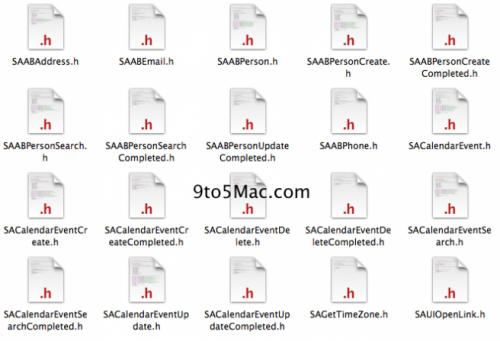 Obviously, since Apple has yet to make an official announcement regarding the hidden Assistant feature, don’t bet the farm on seeing it this Fall. But it certainly looks like they’re building a component that will allow users to completely control their devices, simply by talking to them.

Are you hoping for the Assistant feature this Fall?