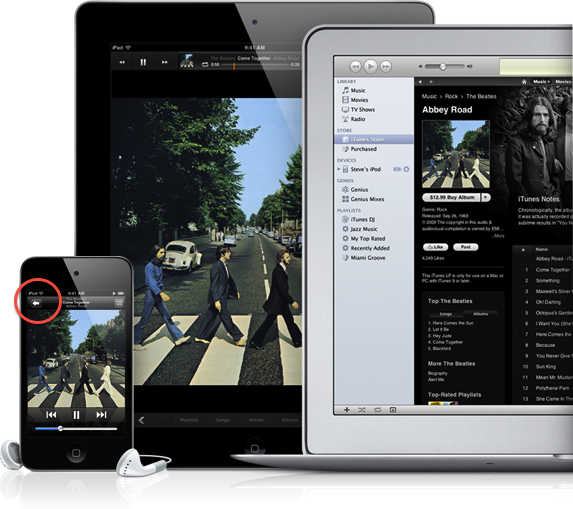 This morning we told you about an interesting clue on Apple’s website that hinted at a future iPod touch equipped with 3G data connectivity. An iPod touch with a 3G signal indicator in the status bar was displayed on Apple’s own website, and we thought that it was maybe just an honest mistake by someone in Apple’s web design department.

Apple apparently got word of this slipup, too, and they’ve just replaced the very same graphic with a Wi-Fi-only iPod touch!

iDB reader Mecie tipped us this news moments ago. If you visit www.apple.com/itunes/ right now, you’ll see the above image with an iPod touch on Wi-Fi. However, this morning, the very same image looked like this: 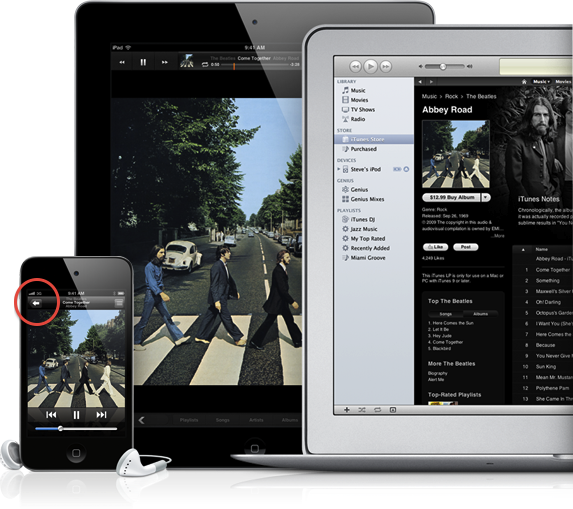 Rumors have been that Apple will introduce a 3G-equipped iPod touch this Fall and pitch it is an ‘iPhone lite’ of sorts for the prepaid market. There hasn’t been any real concret evidence to support this rumor, but what we just discovered definitely hints at something. Either we were on to something here, or Apple just got lazy and corrected a simple mistake.

What do you think? Does this hint at a 3G iPod touch this Fall?

UPDATE: We’ve been getting multiple tips that Apple’s website for UK, Singapore and Germany still display the old graphic.