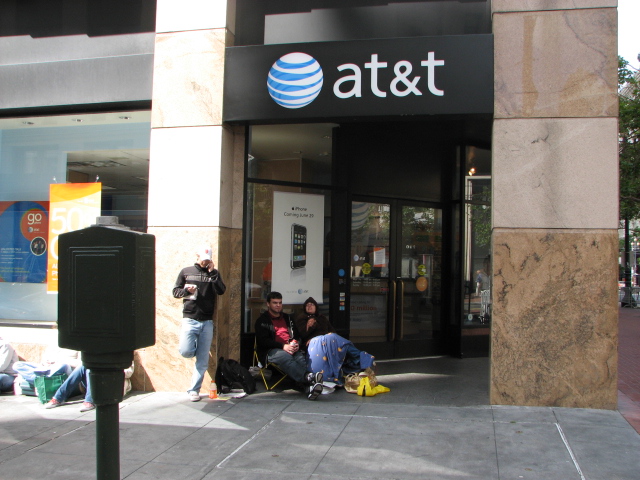 As we inch closer to August and then September, expect an influx of iPhone 5-related rumors. Not only is the gossip common for online tech blogs, but hoards of stock holders and consumers with eligible upgrades want to know when Apple’s next smartphone will arrive.

Well, folks placing their bets on the new device dropping in September may want to double down. We’ve already heard today that Apple is readying themselves for a September launch, and now BGR has just confirmed the same thing with AT&T stores…

The tech blog has a history for breaking Apple news, and has heard some interesting things regarding the launch date of the next iPhone. Their AT&T tipster claims that their stores have begun preparing for the impending iPhone 5 launch:

“BGR has exclusively learned that AT&T has begun communicating launch plans internally for Apple’s next-generation iPhone 5 handset. We have been told that AT&T has begun informing employees across the company, and those who work in retail locations, to finish any sort of employee training as soon as possible. AT&T is asking managers to finish training in order to have employees available for the influx of foot traffic expected in September, a proven source has shared with us.”

While a “proven source” isn’t as bad as a “source familiar with the matter,” it’s still sketchy. But as aforementioned, BGR has a fairly good history of reporting accurate Apple news. This also wouldn’t be the first time we’ve heard of the iPhone 5 dropping in September.

If nothing else, I think it’s safe to say that a September iPhone launch is extremely likely, especially considering all of the recent corroborating evidence. The question is, is Apple planning on launching anything else this September.