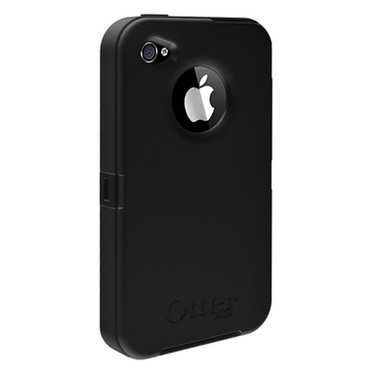 With rumors of an ‘iPhone 4S‘ device heating up, it’s also developed into a general consensus that Apple will release not one, but two iPhone models in the coming months.

One of these devices is expected to be an incremental design and hardware upgrade from the iPhone 4, and feature an edge-to-edge screen with a slimmer and lighter overall build. Apple is reportedly testing this next gen iPhone model in iPhone 4 enclosures for secrecy, in the same way that the company tested the iPhone 4 in a 3GS casing… 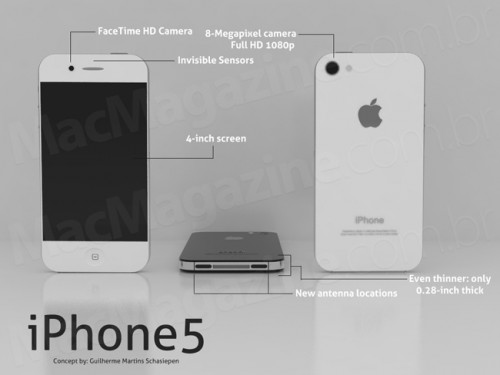 When an Apple product is this close to launch, the device’s engineers and some of Apple’s most trusted employees and high level execs field test the device. If you recall, the iPhone 4 has infamously uncovered at a bar outside of Apple’s Cupertino headquarters because an engineer accidentally left his field test unit at the bar.

Apple is supposedly testing their next gen device in the same fashion (minus the bar visits), and new iPhone prototypes are being placed in iPhone 4 enclosures to assure anonymity.

This is my next reports,

“Simply put, as the iPhone 5 components are built for a smaller and lighter device, they can be easily fit into a casing which for all intents and purposes looks identical to an iPhone 4… and that’s exactly what Apple has been doing. Our sources tell us that the company has been testing the new components in old iPhone cases, for obvious reasons. Some of those reports we’ve heard about a larger screen for the old design would make sense too, as a slight tweak of the size (say, to a 3.7-inch display), would be barely noticeable to the eye, but obvious in internal component design. So if you’ve been wondering why the rumors about the iPhone 4S rose to such a din, now you know.”

It doesn’t really make sense for Apple to totally abandon the iPhone 4’s design, when the product is still selling well and turning out profit. 2012’s iPhone 6 will most likely be the revolutionary redesign from Apple that we’ve come to expect every couple of years. This year looks to be only an evolutionary update.

How do you feel about this news? Will you be holding out for next year’s iPhone model, or will you be jumping on the 2011 bandwagon with whatever Apple announces in September?