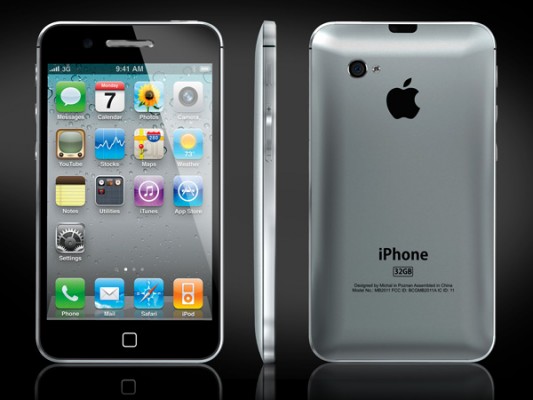 It seems like everyone and their dog has their own opinion of what Apple’s next smartphone will look like. While most people believe that the next iPhone will look relatively similar to its predecessor, others feel a more radical change is on the way.

Then you have the folks that think that both will show up this fall. So which is it? If rumors have confirmed one thing, it’s that we really don’t know what Apple is planning for the next iPhone. But here’s hoping it looks something like this…

This is designer Michal Bonikowski’s rendering of what he thinks the next iPhone will look like. These conceptual graphics show off an iPhone build consisting of an aluminum enclosure and steel frame. The overall design is based on the iPad 2. 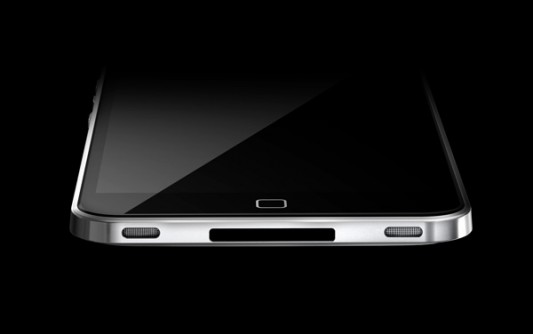 Bonikowski thinks that the new version of Apple’s hit device will be “safe and predictable,” simply because Apple can’t afford a another failed version [see antenna problems]. The designer also believes that key functions will be converted from mechanical to touch. 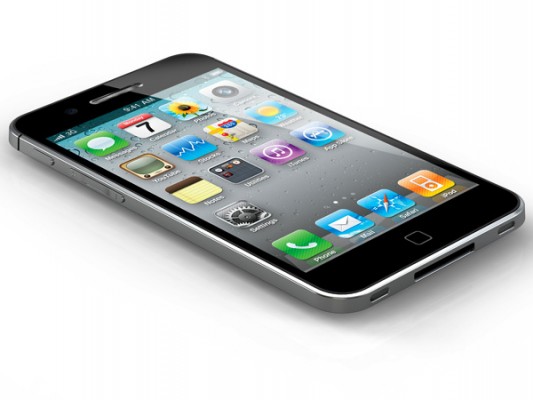 The graphics portray a device with a larger screen than the current model. It also appears to have a thinner frame. I must say, the back of the phone looks much more Apple-like than the purported leaked iPhone cases we’ve seen depicting a dual or “separated” LED flash system. 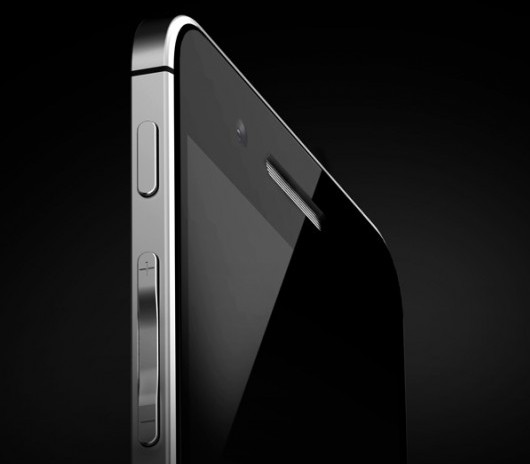 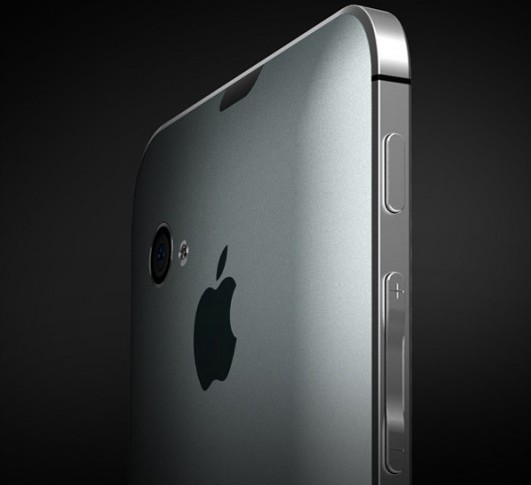 There’s only a couple of things we can really assume about the next iPhone. It’ll have a dual core processor and it’ll show up sometime this year. The rest is left up to our imaginations, which I’m guessing is exactly what Apple wants.

Nobody spends countless hours designing mock-up HTC phones because the company hasn’t captured our imaginations. But Apple has taught us that products like the iPad are possible. They’ve taught us that technology can be beautiful, they taught us to think differently.

I’m hoping the next iPhone looks like this, what about you guys?