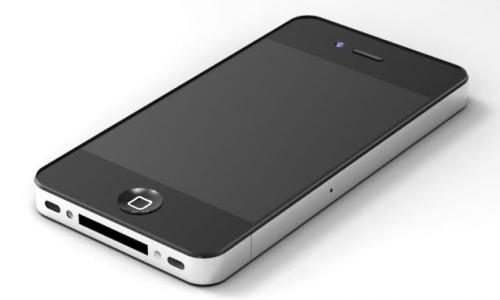 Hot off the heels of yesterday’s rumor from BGR that pegged an August announcement for the next iPhone, Bloomberg has decided to enter the rumor mill and back up previous reports that put the next gen iPhone’s release at a September date.

Among a September release, Bloomberg corroborates other reports that Apple’s next iPhone will not, in fact, be a “radical” redesign of the iPhone 4, but instead a mere hardware boost.

“Apple Inc. (AAPL) plans to introduce a new iPhone in September that boasts a stronger chip for processing data and a more advanced camera, according to two people familiar with the plans.”

Bloomberg says that the next iPhone will have the A5 processor and an improved, 8-megapixel camera. The device will look much like the iPhone 4, and ship with iOS 5 in the Fall. This version of iOS 5 is internally codenamed “Telluride.”

BGR’s report of an August announcement seemed a little improbable because there is no way that Apple would ship a new iPhone without iOS 5. iOS 5 has already been confirmed for a Fall release, so it makes sense that Apple would hold an event that launches the next iPhone alongside iOS 5, as is tradition.

As far as hardware is concerned, it’s all up in the air at this point. Bloomberg did make an interesting claim that Apple is working on an iPad 3 with a 1/3 higher resolution screen.

“Apple is also testing a new version of the iPad that has a higher resolution screen, similar to the one now used in the iPhone 4, one of the people said.”

Graphics were recently uncovered in the iOS 5 beta SDK that reference a Retina Display iPad.

It’s difficult to make sense of so many conflicting rumors, but a September release still seems to make the most sense. We’ll keep you posted as more develops.