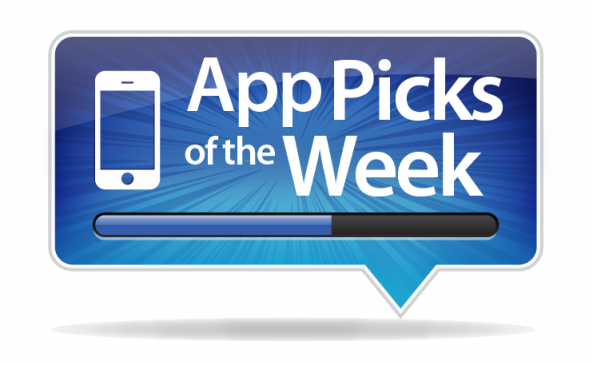 Every week, we select a few apps that catch our eye. These apps can be from the App Store, web apps, or jailbreak apps.

This week, we have an awesome music discovery app, jailbreak tweak, and fun game for the iPhone. Hope you enjoy this week’s picks! 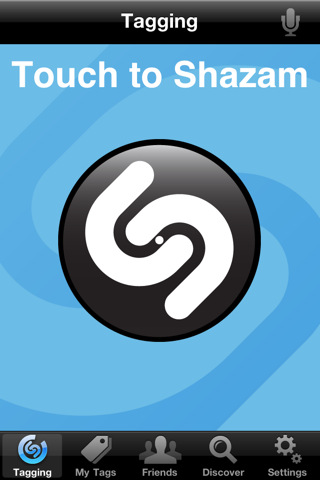 Shazam has been a member of the App Store Hall of Fame for years, and it was one of the original, third party music apps for the iPhone. Over the years, the app has received significant updates, but a recent update now brings lyric support. 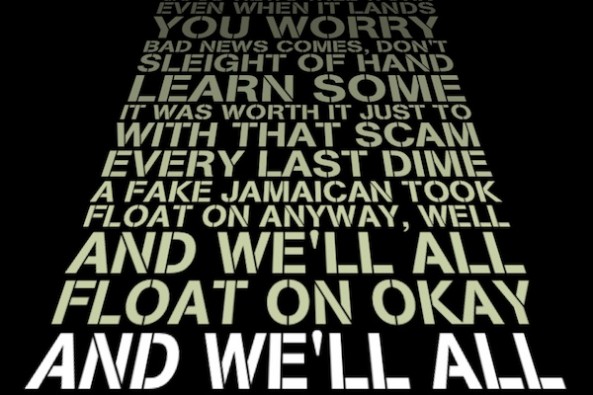 With Shazam 4.5.0, you can now get a streaming view of a tagged song’s lyrics. As someone who uses Shazam frequently to discover the name of a song I hear somewhere, I find this update very appealing. The only downside is that the new LyricPlay feature is only available in the U.S. and Canada.

If you haven’t already, download Shazam Encore for $5.99 in the App Store. The regular version of the app is available for free. 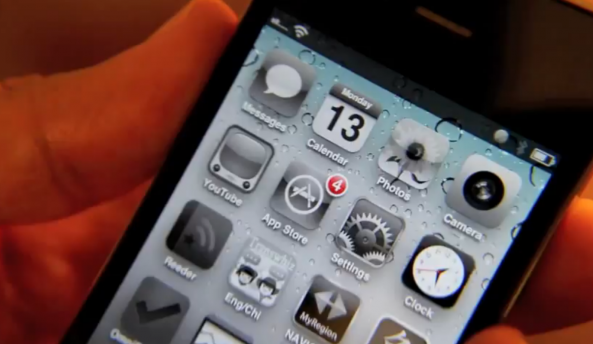 This jailbreak tweak takes your iPhone’s icons back to the good ol’ days of black and white. Nothing on the iPhone is affected expect for app icon color. App badges do remain red.

If you’ve got a thing for gray, this tweak is for you. I can see how this tweak would look good with the Glasklart theme.

GrayScaleIcons is available for free in Cydia. 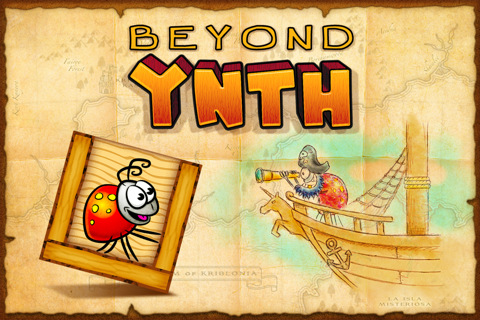 Beyond Ynth is a fun platform game for iOS that involves a little bug named “Kribl” and his “journey to bring light back to the Kingdom of Kriblonia.” The gameplay dynamics consist of you maneuvering through a series of puzzle-type levels by climbing through and around various obstacles.

“During your journey you’ll face dry dusty deserts, virulent volcano valleys, dank dark foggy forests and icy mountain peaks with treacherous slippery slopes. Each of these territories brings its own surprises and you’ll find yourself pushing boxes, climbing platforms, jumping, sliding, falling – in every imaginable situation. All these actions require visionary thinking as each level contains puzzling structures which need to be turned, moved and navigated in order to get through. Use your wits to escape scorching sunbeams, freezing weather conditions and dangerous lava pits.” 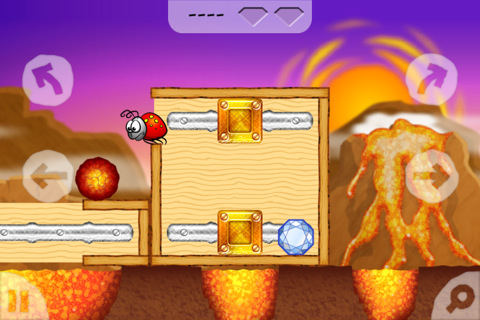 Beyond Ynth is the perfect example of a truly enjoyable game that deserves a little more recognition. It’s available for $1.99 in the App Store.

That’s it for this week’s picks! Let us know what you think in the comments. Also, what cool apps have you download recently?