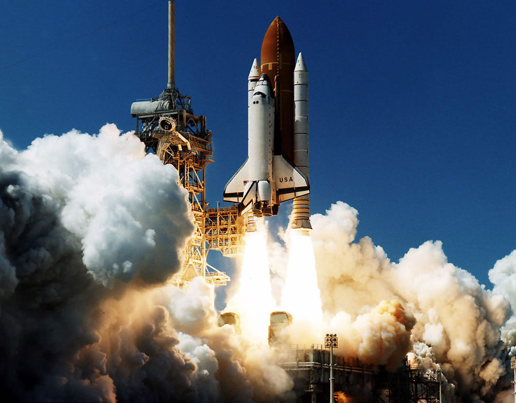 As if the iPhone 4 needed any more publicity, the device is about to get some intergalactic marketing. Cult of Mac is reporting that a pair of iPhone 4s running research software are headed for the International Space Station next month.

The 2 devices are set to launch into the stratosphere on July 8, and will be running SpaceLab software. The iOS app will help the ISS crew determine their relative position in space as well as aid in several experiments. Want to get hands on with the app?

A consumer version of the software is available today in the App Store. The application will pass on flight data, photos, and other information from the space mission. It will even allow users to follow along with some of the experiments conducted by the crew.

It’s the iPhone’s unique built-in sensors that make it a useful measuring tool for the astronauts. With the addition of a three-axis gyro, the developers found that the iPhone 4 offers similar capabilities of purpose-built aerospace hardware.

It’s also worth noting that this is the final mission for Atlantis and the historic Space Shuttle Program. For those who want to follow along with the experiments, the SpaceLab for iOS app is available in the App Store for $0.99.

I wonder if the Find My iPhone service works in outer space.