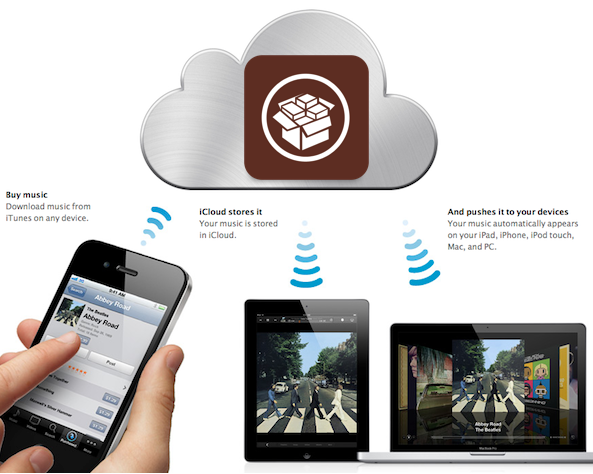 After the unveiling of iOS 5 by Apple at WWDC, we’re trying to process all of the information that has been announced about Mac OS X Lion, iOS 5 and iCloud.

One of the cool new features in iOS 5 is OTA (over-the-air) firmware updates delivered straight to an iDevice. Instead of having to connect your iPhone to iTunes, an update to iOS will be pushed to your iPhone automatically by Apple.

While that concept sounds great, it doesn’t sound like a good thing for jailbreakers. As it turns out, OTA iOS updates shouldn’t un-jailbreak the iPhone…

A prominent member of the Dev Team, MuscleNerd, recently tweeted about this issue.

If Geohot’s untethered ‘iBoot’ exploit (or similar) is still left unpatched in iOS 5, a jailbreak should survive delta (intermittent) firmware updates to an iDevice. A jailbreak should theoretically only be lost if a full firmware upgrade takes place.

So, if OTA firmware updates take place in bits and pieces, instead of full-fledged iOS overhauls, jailbreakers should be safe. A good jailbreak would be able to just ignore these OTA updates from Apple as well.

The iOS 5 beta is out in the wild for developers and the lucky few, and there is of course no current jailbreak solution. I’m sure someone from team iPhone Dev and/or Chronic is working on an exploit as we speak.

How do you think iOS 5 will affect jailbreakers? These OTA updates could prove to be a huge pain.