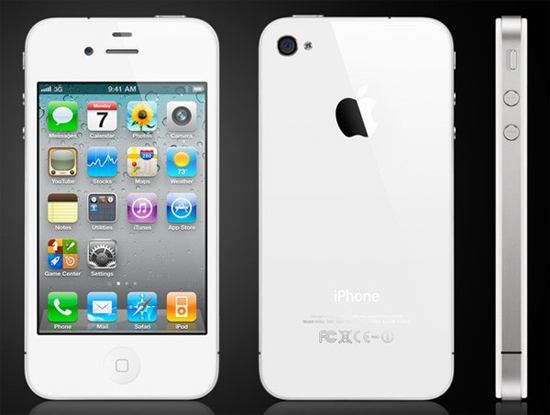 The white iPhone 4 is all the rage right now, and rightfully so. Its numerous delays are the type of things that legends are made of.

Now that the white iPhone will be here tomorrow, Apple CEO Steve Jobs and SVP Phil Schiller have opened up about the challenges Apple faced while trying to bring the white iPhone 4 to market.

“It was challenging,” Apple senior vice president Phil Schiller said during a joint interview with CEO Steve Jobs on Wednesday. “It’s not as simple as making something white. There’s a lot more that goes into both the material science of it – how it holds up over time… but also in how it all works with the sensors.”

Schiller was under the impression that Apple had a handle on the issues when the iPhone 4 initially debuted, but of course that wasn’t the case.

“We thought we were there a year ago, or less than that, when we launched the iPhone 4, and we weren’t.”

Despite the delays, Apple feels that the experience is one that has benefited the company’s research and development process. As you are well aware of, the white iPad 2 launched alongside its black counterpart from the very beginning; a testament to the lessons learned.

If anything, it’s refreshing to see a company that refuses to release substandard products, even if the opportunity to line their pockets is there.

What do you think? Do you think Apple made the right decision by waiting so long to release the white iPhone 4, or should they have just scrapped it altogether?

[All Things D via MacRumors]