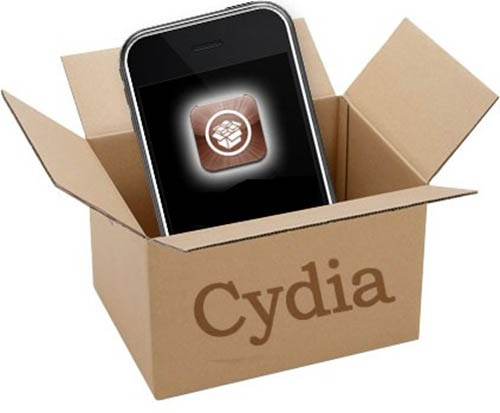 The official jailbreak for iOS 4.3.1 was released yesterday, and many people are re-installing and upgrading their Cydia packages.

There are some popular Cydia apps/tweaks that are not yet compatible with iOS 4.3.1. If you rely on a certain app or tweak, you might want to make sure the desired package is compatible with the latest version of iOS before you jailbreak…

The current (but not definite) blacklist for iOS 4.3.1:

These are the popular Cydia packages that aren’t yet compatible with iOS 4.3.1. The AVForums are saying that AppBackup isn’t working either, but that report is not confirmed.

Are any of your favorite Cydia apps not working on the 4.3.1 jailbreak? Let us know below!