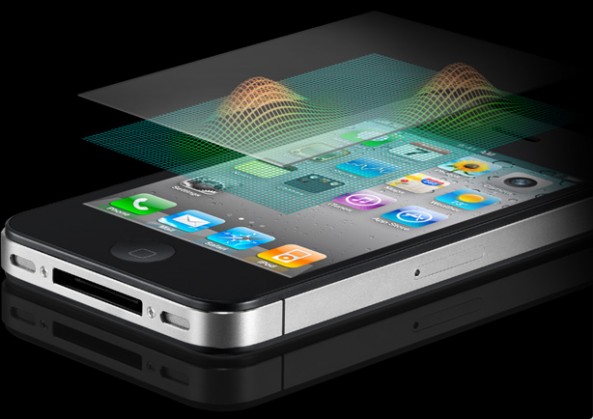 It appears that those of you who missed out on the hidden multi-touch gestures in iOS 4.3 GM are in luck. Without a lot of effort, you too can have the ability to close down your applications with a swipe of your fingers.

Enter Magic Fingers, a new tweak released yesterday in Cydia that will allow you to exit the current app you’re in by touching your iPhone with multiple fingers. The application doesn’t cost anything to download, but since it is in Cydia you must be jailbroken to get it…

If you want to check it out, you just have to tap into the search tab of the new and improved Cydia 1.1, and type in “Magic Fingers.” When I tried to download it, I was prompted by Cydia that the application depended on WinterBoard. I hadn’t used WinterBoard in a while, but I followed the directions and reinstalled it. 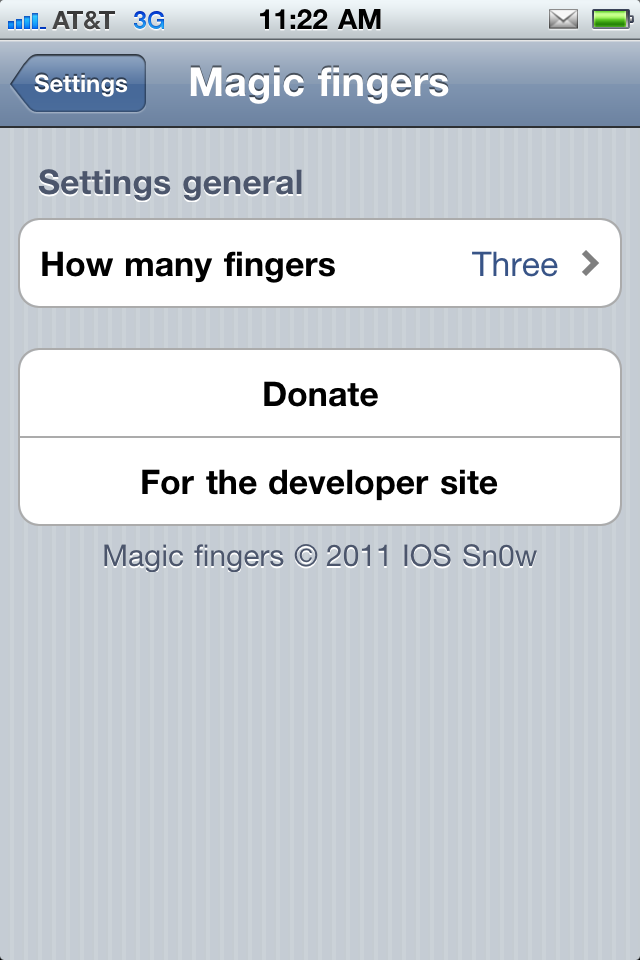 Once finished, the tweak should be sitting in your ‘Settings.app’. The only customization option you have is to change the number of fingers it takes to exit an application. Mine is currently set on three, as four and five fingers felt way to crowded.

This app really excited me, as my home button on my iPhone 4 has been working intermittently. But I found I spend about as much time swiping at my screen as I did fighting with my stubborn home button. Maybe I need a little more time to get used to it.

I would love to see some other features added to this app, such as swiping up to view the multitasking bar. I would also like to see a better success rate of closing down my applications. It seemed like it was really hit or miss when trying to exit an app, which just doesn’t work for me.

Has anyone tried this new tweak out? What do you think?