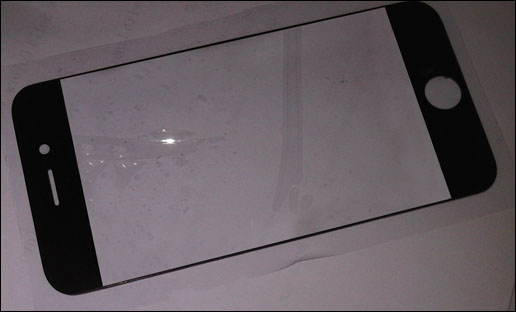 Ladies and gentlemen, it seems that’s it’s very likely that the iPhone 5 will be bigger, faster, stronger.

Right on the heels of rumors that the iPhone 5 will feature a bigger screen, what appears to be the digitizer for Apple’s next generation phone has leaked into the wild.

The leaked part showcases what is obviously a slimmed down bezel that would allow for increased screen size. Earlier rumors suggested that the screen size would increase by half-an-inch to 4 inches, and this new leaked part certainly lends evidence to that… 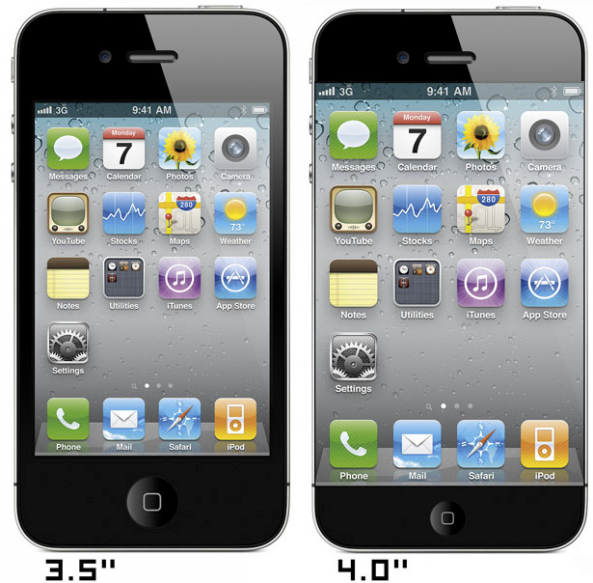 Like clockwork, the part appeared on a website for Chinese reseller iDeals China. It’s easy to see from the leaked photo that the bezel has been reduced significantly, especially on the sides of the phone. The top bezel has also been reduced.

While many worry that the increased screen size means added bulk, that’s not necessarily true. The iPhone 4’s bezel is so large that a reduction could mean a bigger screen while maintaining the physical size of the device. Case in point, check out our measurements below of the iPhone 4: 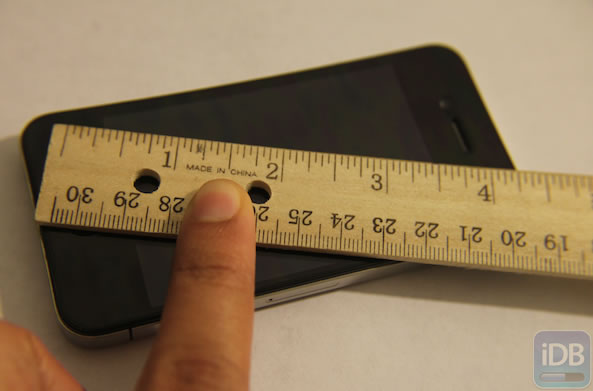 That’s not to say that the physical size won’t be a bit bigger, but I wouldn’t expect a huge jump in size just because the screen was bumped up half-an-inch.

Among the major changes to the size of the device comes rumors that the next iPhone will also pack 4G capabilities, built in SIM cards, and an upgraded processor; possibly the A5 chip that the iPad 2 is supposedly packing.

Looks like this may be the real deal folks. Are you excited at the prospect of a larger screen?