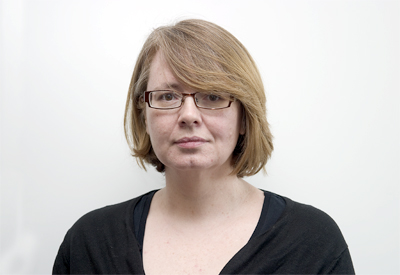 When Orpington, England resident Gail Davis tapped “install” to download Paper Glider, she got a free game. Unbeknownst to her, the install also yielded her a $10,000 iTunes gift card; the result of being the 10 billionth app downloaded in the history of the App Store.

I guess you could say that Davis had impeccable timing. Unfortunately her timing skills didn’t carry over to an extremely timely phone call; one from Eddy Cue, Apple’s VP of iTunes.

You see, Davis mistakenly perceived the phone call to be nothing more than a prank, so she hung up the phone… 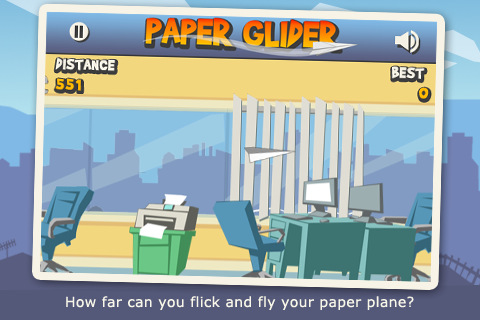 Davis’ Daughters, one of whom was actually responsible for downloading the app, were stunned at hearing of their mother’s folly. “The girls came down and said it wasn’t a prank,” Davis explains. “I had a moment of panic.”

Fortunately, another executive from Apple attempted the call again, and this time Davis was well aware that it was indeed no joke.

“The more I thought about it, the more I realized it was a genuine call,” she says. “The girls were getting quite tense. They never would have forgiven me. They would have held it against me for all eternity.”

With $10,000 in iTunes purchases at their disposal, and two daughters being in their teens, I’d say that gift card should last, what, a good week?