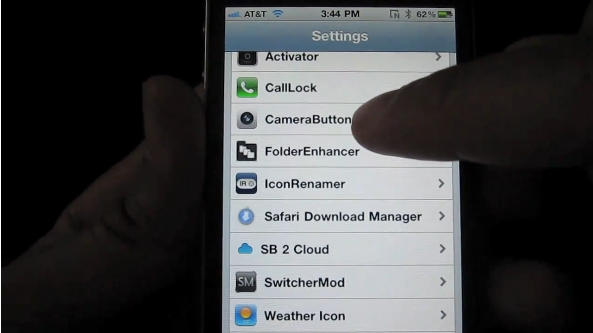 There are many jailbreak tweaks that allow you to map the iPhone’s volume buttons to the camera shutter. As far as I’m concerned, though, none of them have as much potential as CameraButtons.

CameraButtons takes the essential functionality of past tweaks, and ramps it up a few notches. Not only can you control your shutter with the iPhone’s physical buttons, but you can also map a plethora of other camera-based functions to them as well.

If you’re an avid user of the iPhone’s stock camera, then you’re going to want to check out this video of CameraButtons in action…

As you can see, not only can you map the simple shutter actions, but you can also switch between video and photo mode, toggle the flash, and toggle HDR mode, among other things.

CameraButtons claims to work with 3rd party camera apps as well, but I was only able to test that out with one app, to no avail.

As stated, if the iPhone’s camera is one of your primary ways of snapping photos, then give CameraButtons a try. At $0.99, it’s a pretty good deal on the Cydia store.

Do you think you think CameraButtons would be useful, or are you satisfied with what you have?