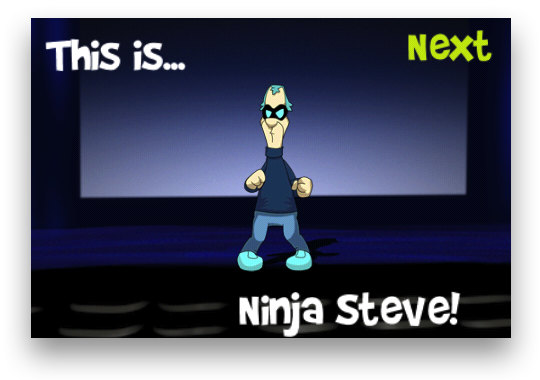 Apparently, Steve Jobs really is a ninja. “Ninja Steve” isn’t your typical iPhone game. In it, you are the man himself – Steve Jobs.

You aren’t the calm, keynote-giving Jobs that we all know and love. You are Ninja Steve. As Ninja Steve, you must fight through waves of green robots (that bear a striking resemblance to the Google Android bot) by throwing your trusty shurikens.

I have no clue how this app got approved for the App Store, but I would think it definitely wins the “Most Assured App to Piss Steve Jobs Off” award…

Ninja Steve is an easily playable game. It’s not really meant to be a serious, awesome game, but it succeeds at wonderful satire.

In the game, Steve Jobs is announcing his new video game – Super Steve Brothers. During the keynote, swarms of “Smartbots” begin attacking Steve and the only way he can defend himself is by slicing them with shurikens. 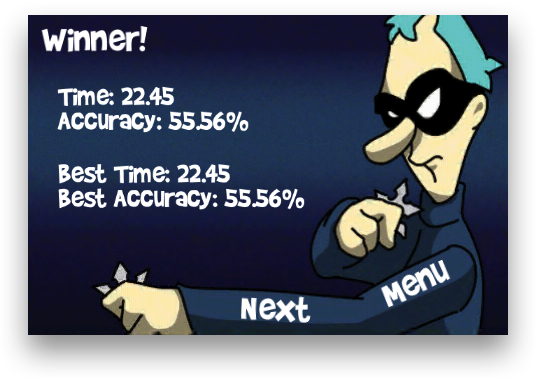 The actual gameplay is almost exactly like Fruit Ninja. You simply slice at flying robots with a replenishing supply of shurikens. Survive the level and proceed to the next one. There are four different Smartbots that act differently. There’s also a nifty power-up that lets you shake your iPhone to destroy all enemies if you kill five without missing. 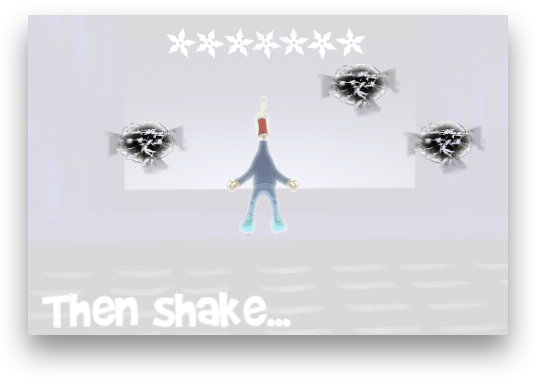 The app has 17 levels, including an endless stage and an accuracy stage. The developers have promised that, if the app reaches 10,000 downloads by the end of the year, they’ll add GameCenter support and a playable Steve Wozniak character.

It’s still hard to believe that Apple would approve an app like this (that blatantly makes fun of the company’s CEO) and pull an app like WikiLeaks. I guess even a company like Apple can have a sense of humor every now and then.

No, it’s not Infinity Blade, but Ninja Steve is a fun little game to gawk at. Pick it up for a mere $0.99 in the App Store.

What do you think of this app? Pretty comical, huh? Can you think of any other playable characters you’d like to see in the game? I think it would be fun to be Jony Ive.