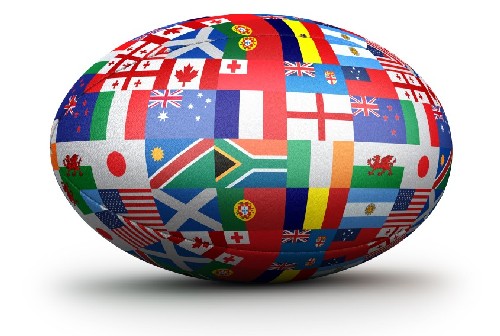 The global economy, and our subsequent interaction with various peoples from various backgrounds is making it more and more important to at least become familiar with another language. Technology has surely helped in this regard, with electronic translators, online babble fish, and even smartphone apps.

The way we use this technology hasn’t change much over the years, as it still relies heavily upon text input of some sort. But that is beginning to change with apps like Pleco and Word Lens bringing cameras into the equation. Ladies and gentlemen, the world of translation has just taken a gigantic step toward the future…

First, there was Pleco Chinese Dictionary with its Optical Character Recognition (OCR), a technology that allows a computer to recognize text based characters. The iPhone benefits, because it includes a camera with auto focus that can “hone in” on text, making words legible enough to where the OCR can recognize them.

The software then translates the recognized characters into the language advertised. In Pleco’s case, that language is Mandarin.

Another App Store App released yesterday  — Word Lens — is making splashes for doing something similar, except this app aims to feature multiple languages. That app itself is free and currently features two in store app purchases for Spanish to English, and vice versa.

Both of these apps aim to accomplish something similar, although from my experience, Pleco is significantly more polished at this point.

Although the base apps for Pleco and Word Lens are free for download on the App Store, the OCR Recognition features are both in app purchases.

What do you think about this technology? Is this the future of translation?