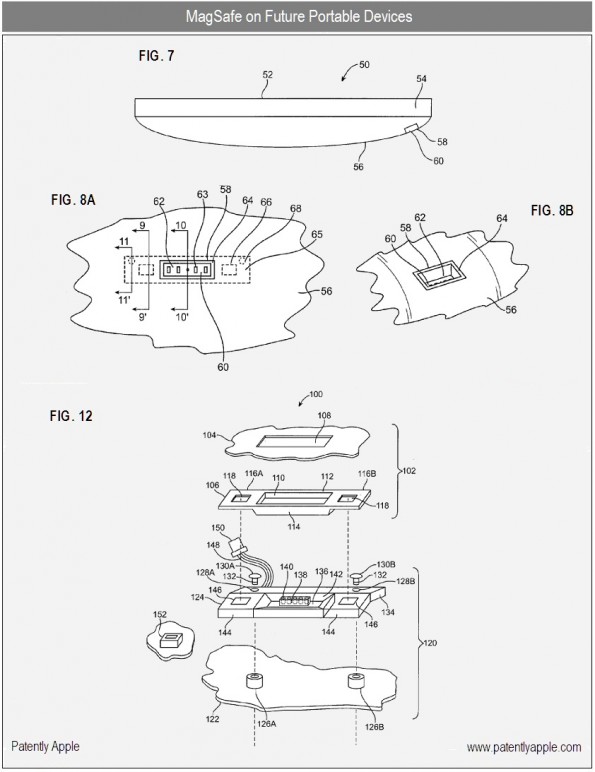 The natural assumption is that Apple plans to abandon USB charging and syncing. Could Apple be working on implementing wifi-sync into the next major version of iTunes and iOS? I wouldn’t put it past them. If Apple implements wifi-sync, MagSafe would be the natural charging option for further unifying iOS into the entire Apple brand. Plus, MagSafe is just so much easier to use.