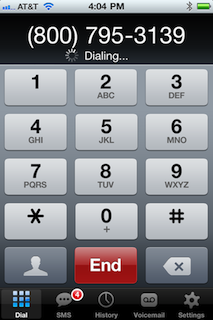 Some of you might remember the application called Google Voice Mobile, which was approved in the App Store last year. When the battle between Apple and Google started heating up though, the application was pulled from the App Store because it “replicated features that come with the iPhone”, namely the “phone” part. The app quickly went underground and made its way to the iPhone anyway via Cydia.

Since Apple loosened the app approval process last week, they invited Sean Kovacs, the developer of Google Voice Mobile, to resubmit his application to the App Store. Woohoo, great news indeed. MacRumors has had the chance to have a quick glance at the application, rebaptized GV Mobile+ for the occasion. It looks pretty good… 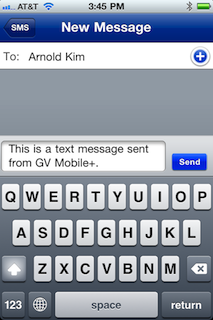 More images and full review of this new Google Voice app for iPhone at MacRumors.