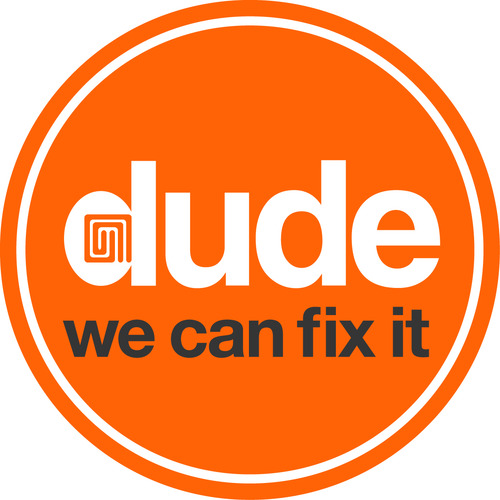 The Dev Team wrote a blog post this morning telling they are working on a fix for iPhone 2G and iPod Touch 1G who were left out of yesterday’s iOS update. Apple released iOS 4.0.2 to fix a PDF security hole that was used by JailbreakMe to jailbreak the iPhone. This security glitch could have also been exploited by malicious softwares, which explains why Apple was so quick to release a fix for it.

The problem is Apple completely denied support for older models like the original iPhone and iPod Touch. Even though Apple acknowledges the severity of the holes, they didn’t deem it necessary patching them on these older iDevices.

This is where the Dev Team steps in. The jailbreak community had already developed a quick fix (PDF Loading Warner) but it was more of a safety net than anything else. According to the Dev Team, “Saurik has been burning the midnight oil coding a Cydia package that will fix the holes for all devices and all firmware versions (even going back to version 2.x!).”

UPDATE: PDF Patch is available in Cydia for free.

The fix will go through a short testing period and will then be available for download in Cydia. As I said earlier, JailbreakMe highlights the irony of jailbreaking. Apple has always claimed jailbreaking could expose your iPhone to safety risks. Today it proves that jailbreaking your iPhone is the best way to keep your iPhone safer, as Apple won’t do it if you’re still using an older iPhone or iTouch.