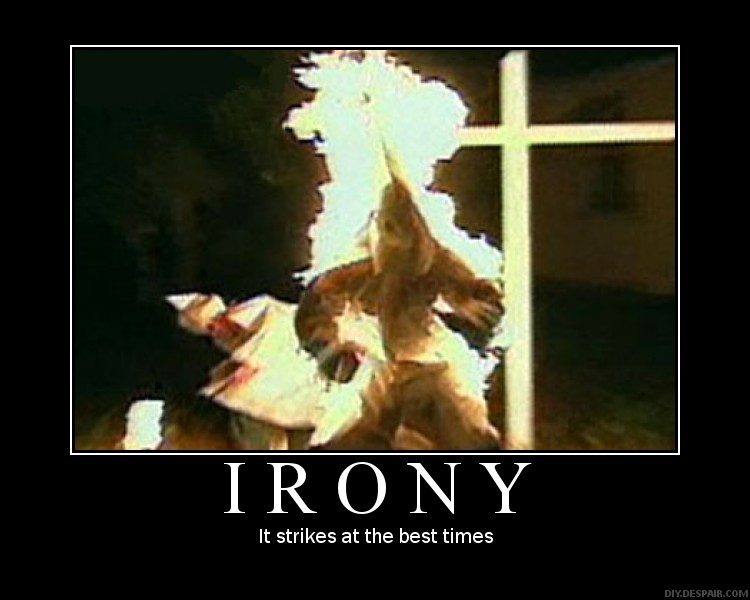 I was reading an article last night about how the vulnerability in iOS could be exploited by hackers to “enslave” the iPhone and how Apple is already looking into it. There sure is an exploit in iOS 4, which is used by JailbreakMe to inject the code to jailbreak your iPhone, but there is also a fix for that, once your iPhone is jailbroken.

Then the irony of the situation stroke me. Hard!

Apple has always been against jailbreaking, and even though it’s now legal, they’re certainly not going to help make the jailbreak process easier. In fact, here is an excerpt from a support document from Apple’s website where they cite examples of issues caused by these unauthorized modifications to the iOS:

Compromised security: Security compromises have been introduced by these modifications that could allow hackers to steal personal information, damage the device, attack the wireless network, or introduce malware or viruses.

In this case the irony is that iOS is vulnerable out of the box and only jailbreaking and installing a patch makes your iPhone safer, at least until Apple updates iOS and fixes this issue.

So much for your safety net, Apple. It seems that unlike what you’re telling me, my iPhone is actually safer once jailbroken.