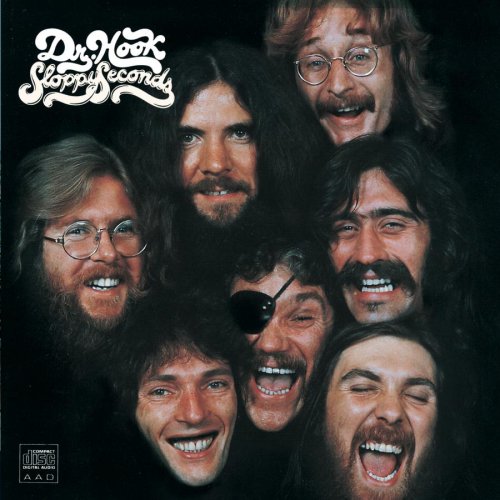 As the holder of a Masters in Advertising, I’ve always appreciated Apple’s marketing machine. No matter what you think about the firm from Cupertino, you have to admit their PR and marketing machine is perfectly oiled. Every word, every product have been thought through to deliver the exact message Steve Jobs & Friends want you to receive.

Lately though, I think Apple kinda lost control of their PR/Marketing machine showing the oh-so-perfect company can be sloppy at times. Here is what I think Apple screwed up in the last couple months.

1. Apple announces the iPhone 4, which will supposedly come in black and white.

2. Rumors going around say the iPhone won’t be available in white at launch. Strangely, Apple doesn’t even deem it necessary to communicate on this.

3. On the iPhone 4 pre-order day, Apple just let us find out by ourselves the white iPhone wasn’t available. Lame.

4. Apple finally decides to speak up and admits the white iPhone won’t be available until mid-July.

5. In the meantime many people start reporting having problems with the iPhone 4 antenna.

6. Steve Jobs sends a cocky reply to the iPhone 4 antenna complainers telling them they don’t know how to hold their phones and they should buy a case.

7. Apple admits the problem comes from the formula used to display bars. They say they will release a software update that will fix this.

9. On the same day, Steve Jobs says the white iPhone will start shipping at the end of July.

10. A few days later, Apple says in a 2-sentence statement that the white iPhone 4 will not be available until later this year.

I think there were communication mistakes on Apple’s part. These antenna and white iPhone episodes could have been killed since day one if they had sent the appropriate information instead of staying silent and closed out.

But hey, at the end of the day, I’ve got my black iPhone 4 which I love, and I also get a free Bumper. So no, I’m not complaining, I’m just laying down facts from the last few weeks.