Apple on Tuesday announced a refreshed lineup of M2 chip variant-equipped MacBook Pro notebooks and Mac mini compact desktop computers. It was an anticipated move by the Cupertino-based tech company, but it’s worth noting how these refreshes will affect Apple’s computer offerings. 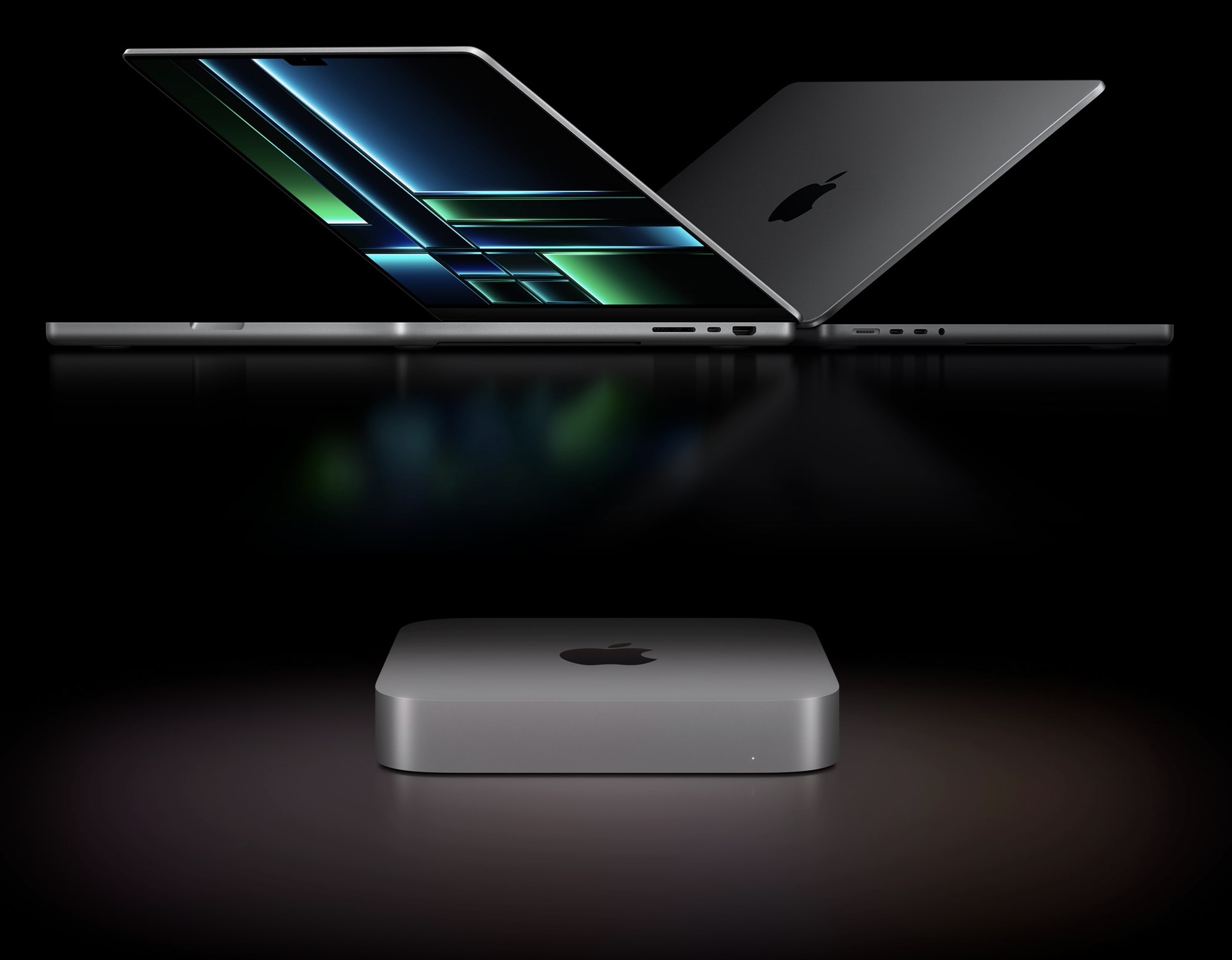 While the MacBook Pro had already operated on Apple-designed silicon before today, this will be the first time the Mac mini doesn’t offer an Intel-based processor option. Both previous-generation models of the Mac mini – one offering an Intel-based processor and the other offering Apple’s last-generation M1 chip – are no longer available to purchase from the company’s website following today’s announcement.

With the Mac mini no longer providing an Intel-based option for consumers, this means that the Mac Pro is the last Intel processor-based Mac still available for consumers to purchase through Apple’s website at this time. That’s obviously expected to change as Apple further develops its in-house silicon, but since the Mac Pro is financially out of reach for most people, there’s unlikely to be any significant exodus to this top-of-the-line computer by anyone who wants the flexibility afforded by an Intel-based machine.

Apple’s own silicon performs better, offers greater battery life, and runs cooler than Intel chips in the same machines. Regardless, it’s worth noting the software-based limitations, such as lack of Bootcamp support – once a major selling point for Apple computers, especially in the educational space, as it allowed users to dual-boot Windows on the machine. Instead, the future of Windows on Macs appears to be virtualization.

According to Apple, the switch to M2 Pro and M2 Max in the latest 14 and 16-inch MacBook Pro offerings, brings a 20% bump in CPU performance, a 30% bump in GPU performance, and a 40% bump in neural engine performance when compared to their M1 Pro and M1 Max counterparts. This all comes in addition to longer 22-hour battery life, which clocks in at about one hour longer than the previous generation.

Mac mini users can also expect performance gains with the full switch to Apple silicon, but as these are powered machines, there’s no battery life enhancement to speak of.