Most people have the official YouTube app installed on their phone, which is why the new and free YTHoldForSpeed jailbreak tweak by iOS developer joshuaseltzer could come in handy for a lot of users. 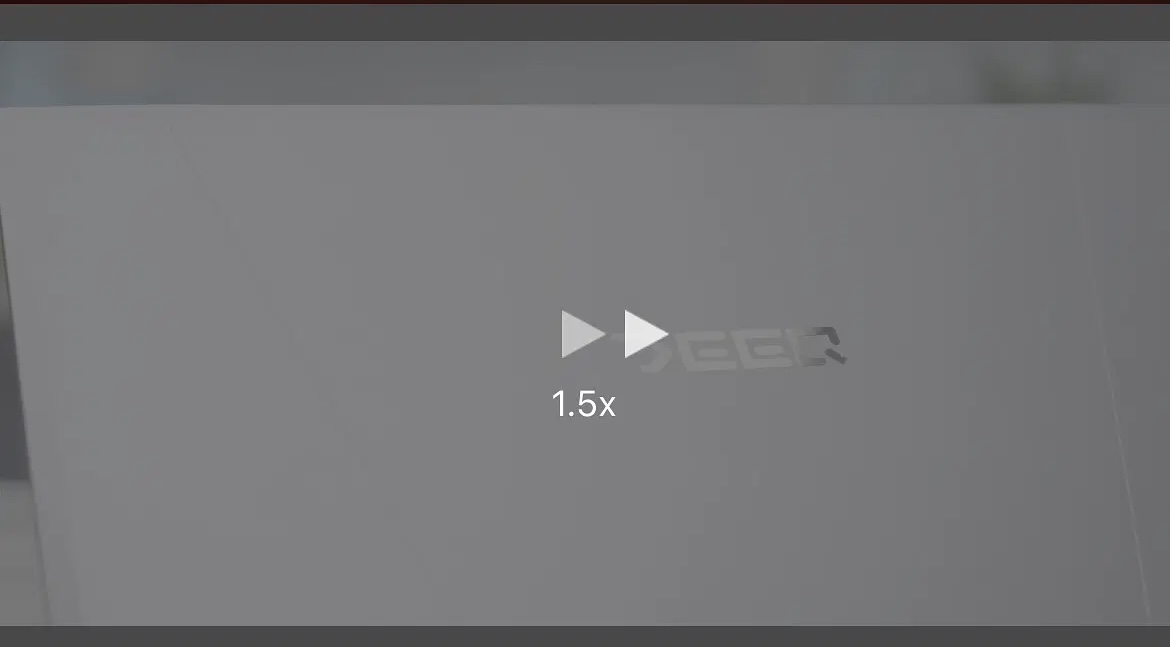 Just as the name implies, YTHoldForSpeed allows users to tap and hold in the YouTube app during video playback to toggle a playback speed change, as shown in the screenshot example above.

Once installed, the YTHoldForSpeed tweak adds a few options that the user can configure to the YouTube app itself: 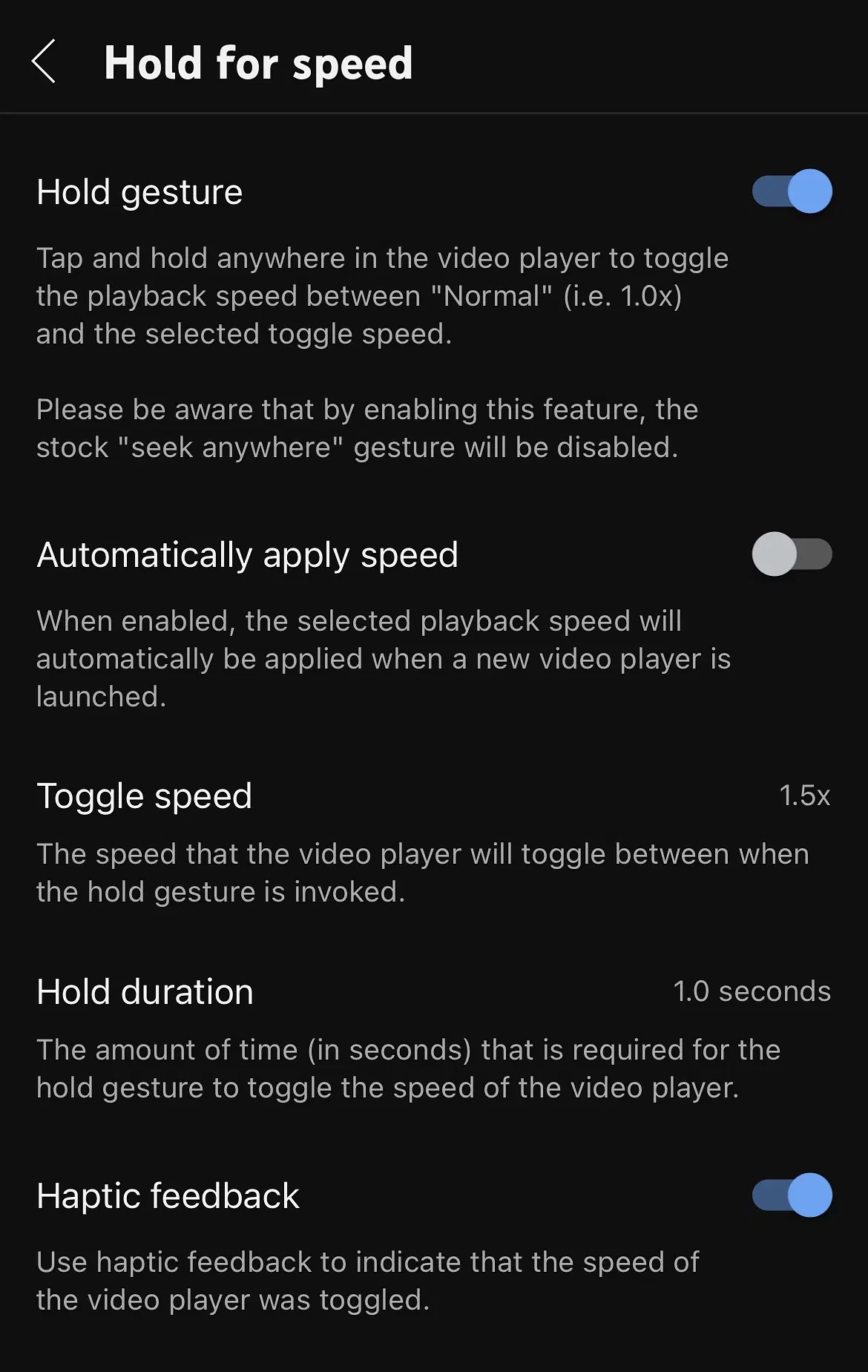 We like how the YTHoldForSpeed tweak is well-baked into the native YouTube app — settings and all. For someone who likes to make speed adjustments often, to push past some of the fluff that YouTube videos sometimes contain, this is a great way to make quick work of that.

If you’re interested in trying YTHoldForSpeed out for yourself, then you can download it for free from the Havoc repository via your favorite package manager app. The tweak supports jailbroken iOS 13, 14, 15, and 16 devices with the latest version of the YouTube app installed, which at the time of this writing is version 17.49.6.

Please note that any future updates to YouTube could break the YTHoldForSpeed tweak, requiring an update to the tweak. Users should avoid updates to the YouTube app unless they know the tweak will be compatible with it.

Do you plan to use YTHoldForSpeed to enhance the YouTube app’s playback speed feature? Let us know in the comments section down below.