If you’re looking for a great way to enhance your jailbroken iPhone’s Now Playing music experience, then we invite you to feast your eyes on the free NowPlayingIconXVI jailbreak tweak by iOS developer ETHN. 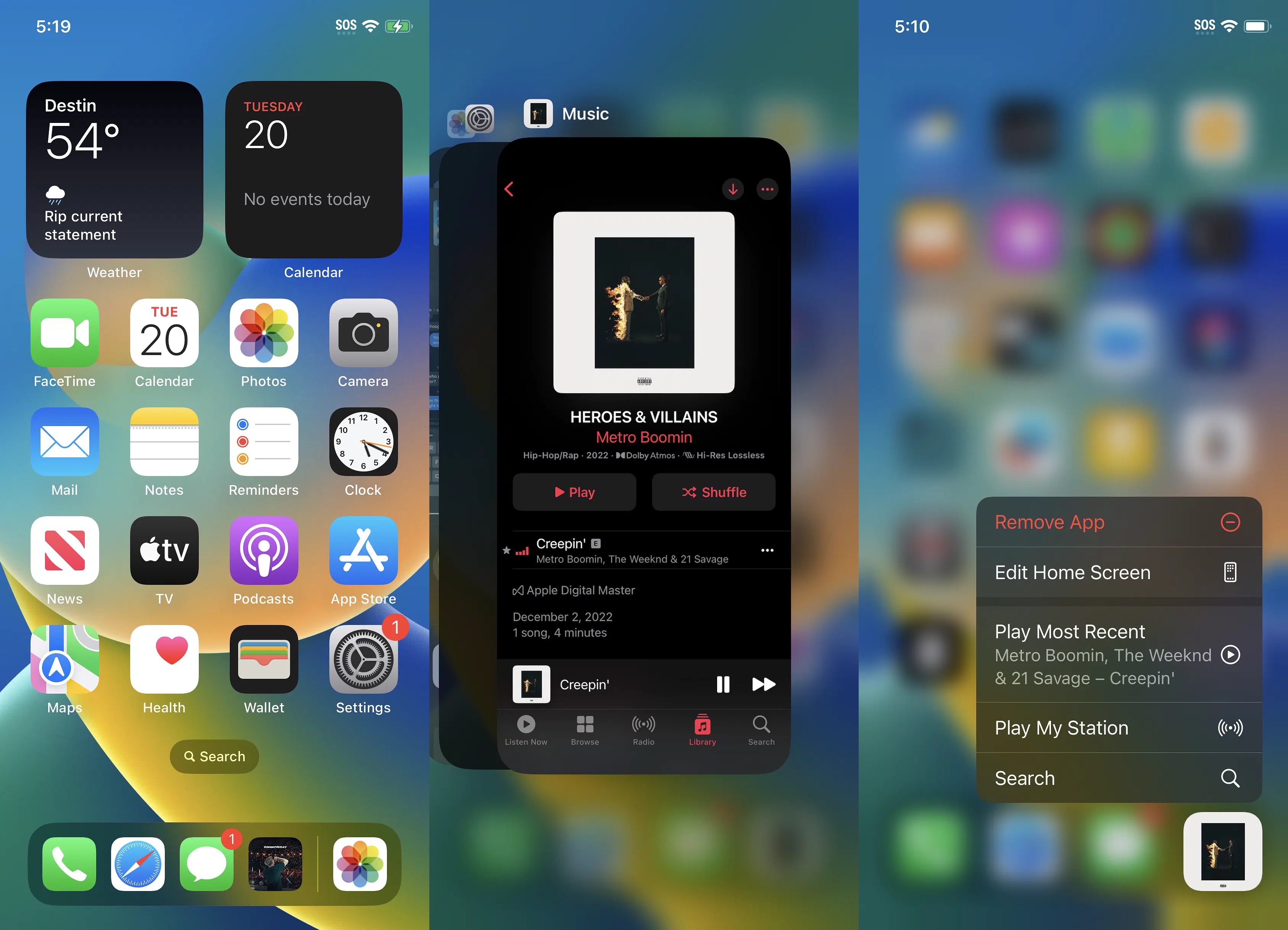 With NowPlayingIconXVI, your media-playing app, be it Apple Music, Pandora, Spotify, or something else, displays the album artwork of your Now Playing track instead of the app’s normal icon on your Home Screen, as shown in the screenshot examples above.

As you can see, the icon appears with the Now Playing track’s album artwork instead of the ordinary icon everywhere the icon appears, including on the Dock, in folders, via the App Switcher, and yes, even in the App Library in addition to the regular Home Screen.

It’s a nice touch for any pwned handset because it adds a sense of interactiveness to your handset’s Home Screen.

With no options to configure, there’s nothing the end user needs to do to set the tweak up apart from installing it from the Havoc repository via their favorite package manager app. The tweak supports jailbroken iOS 13, 14, 15, and 16 devices.

Do you have any plans to use the NowPlayingIconXVI jailbreak tweak on your pwned handset? Be sure to let us know in the comments section down below.