In this guide, we’ll show you all the ways to update applications on your Mac. We’ll cover apps you downloaded from the Mac App Store and those you got from elsewhere. 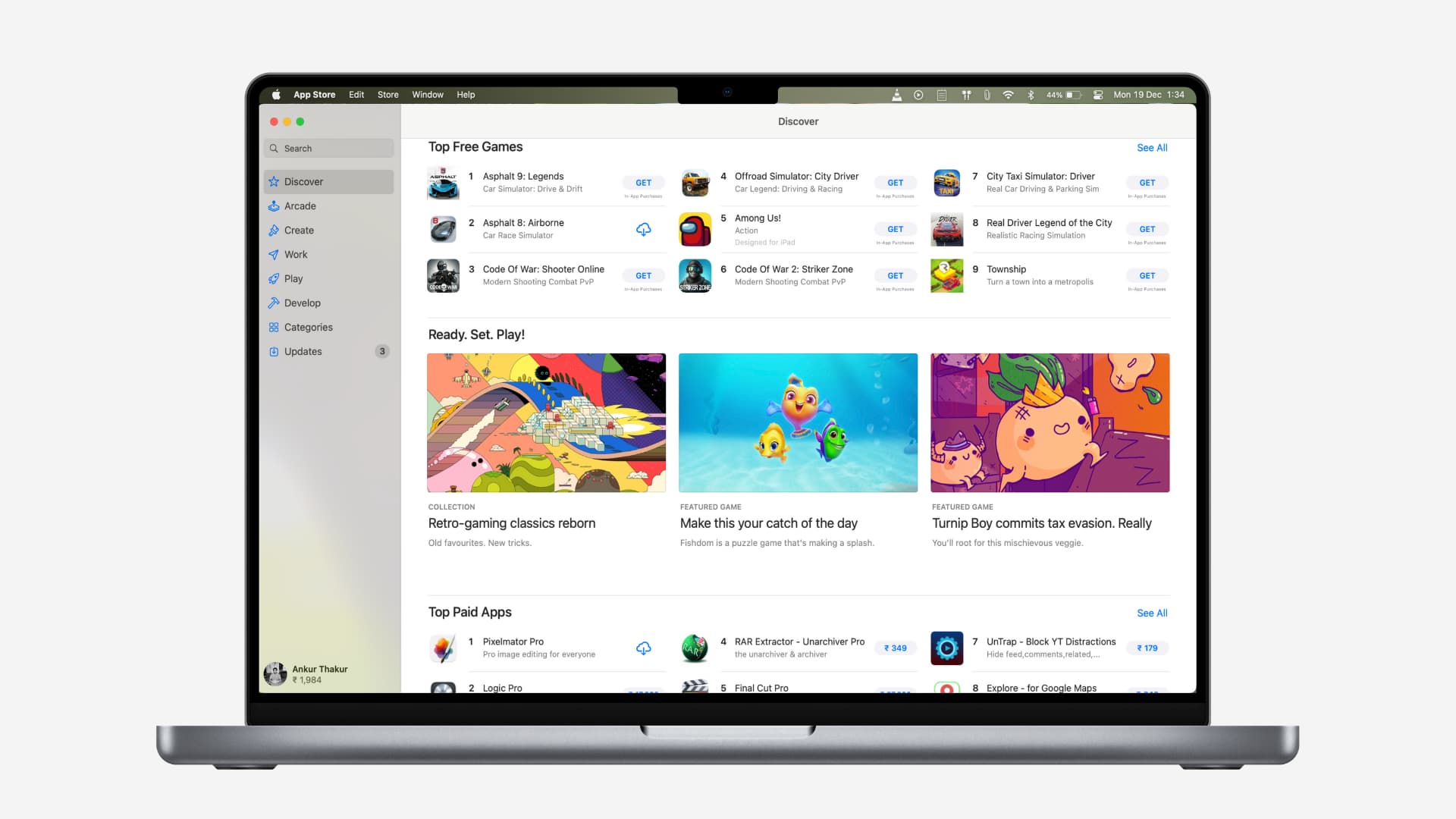 1. Update from the Mac App Store

Using this method, you can only update the apps you got from the Apple App Store. 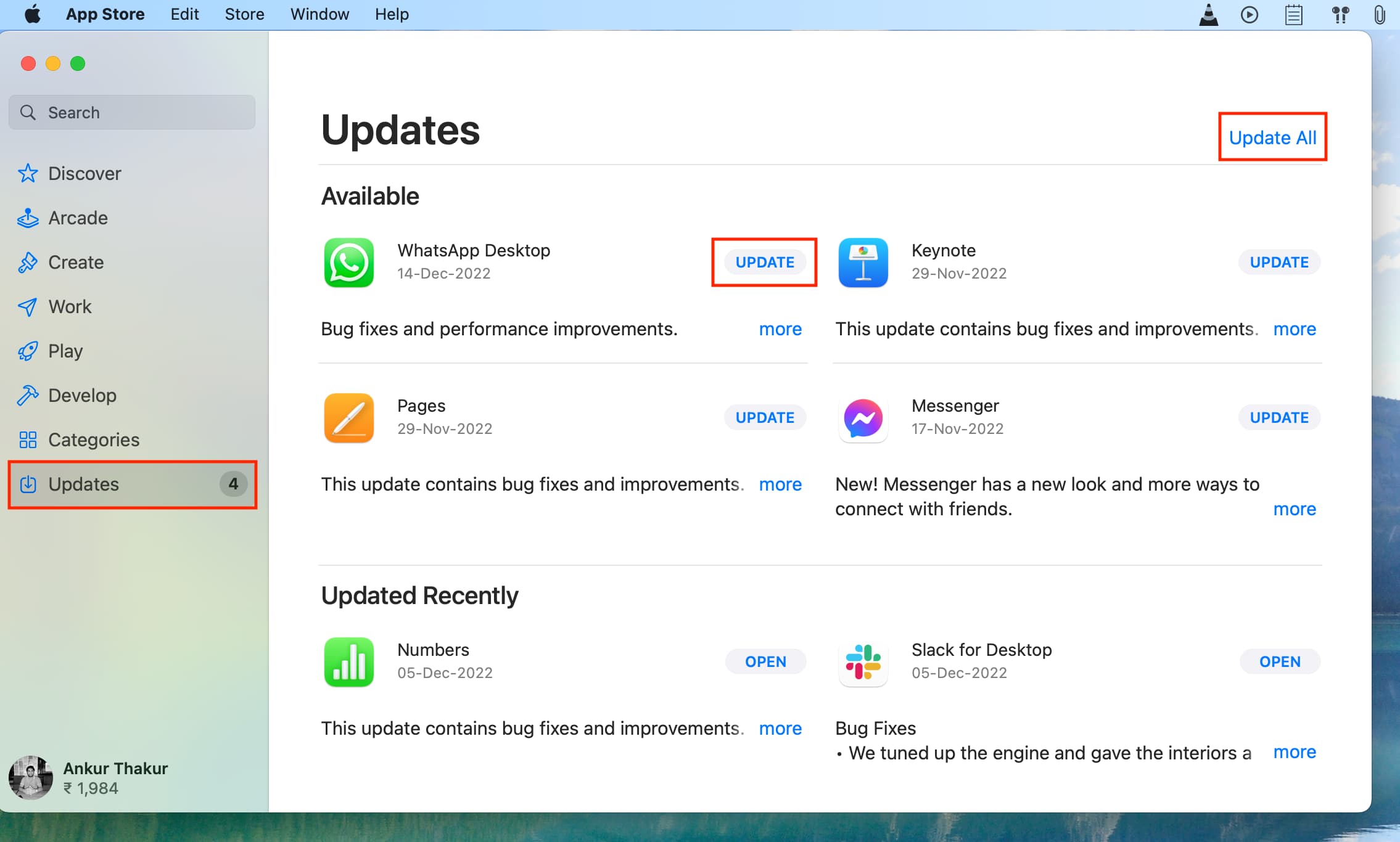 Depending on the app’s update size, downloading and installing the latest update may take a while. You can see the status of the Mac app update in the Launchpad. 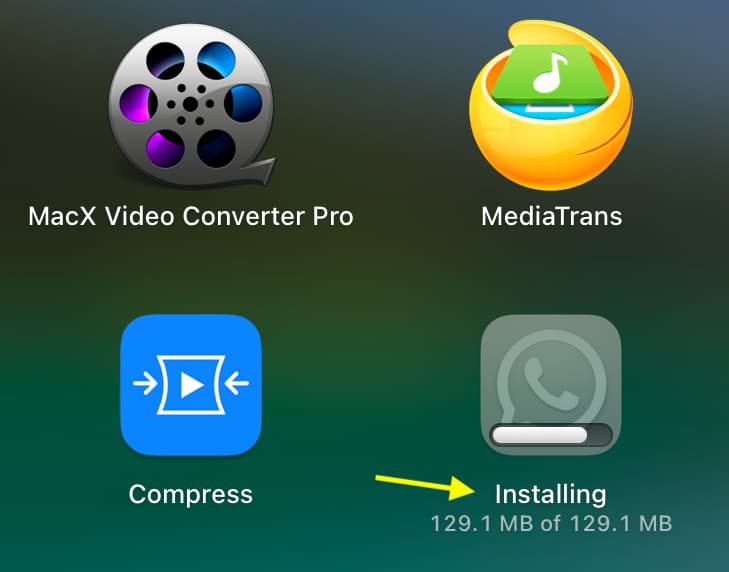 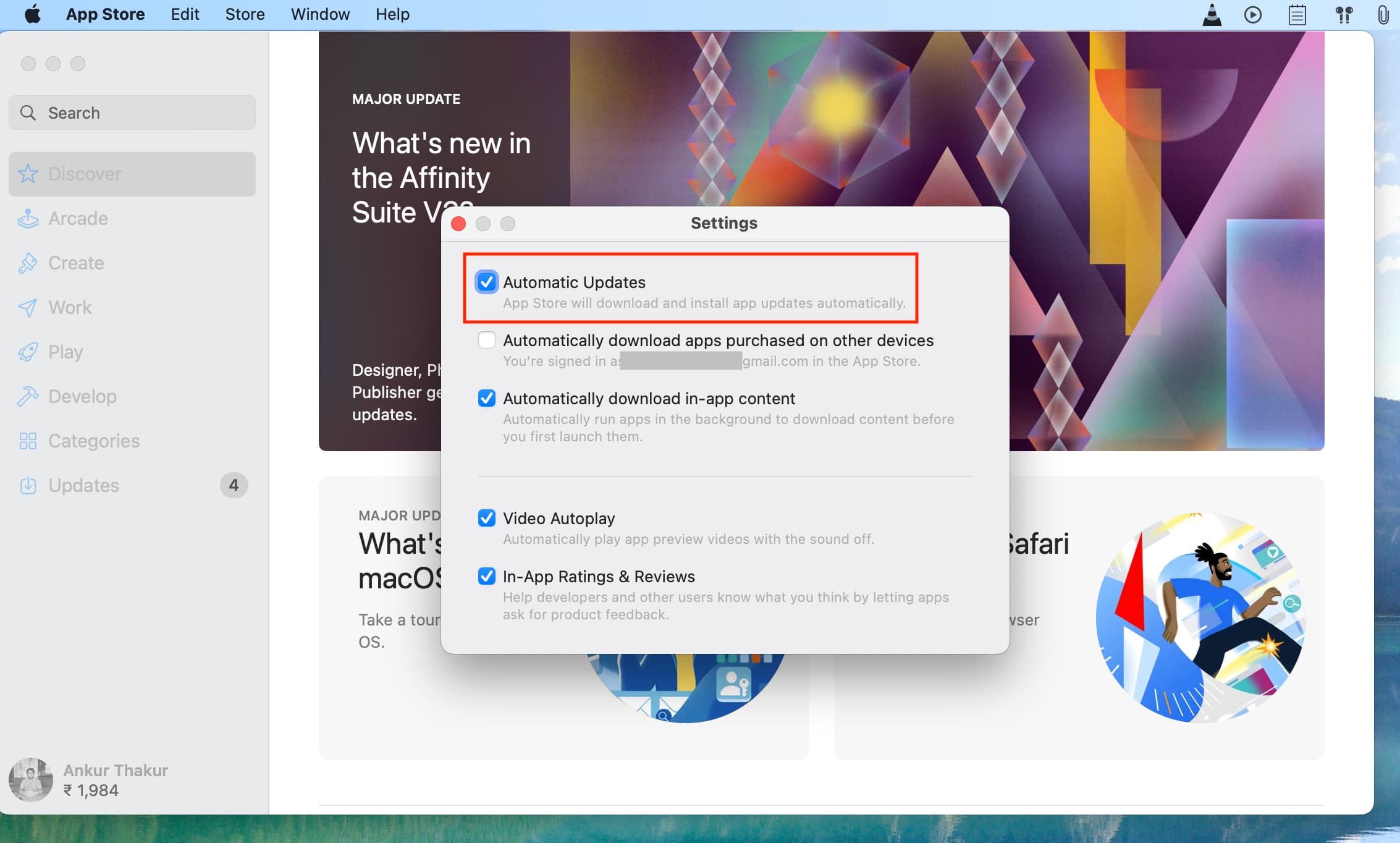 2. Use the in-app update option

Several apps, like Chrome, Firefox, etc., have an update button in their settings or preferences. To see that, open the app and press the Command + Comma (,) keys which will take you to that app’s settings. From here, find an option to check for updates and download the latest available version. 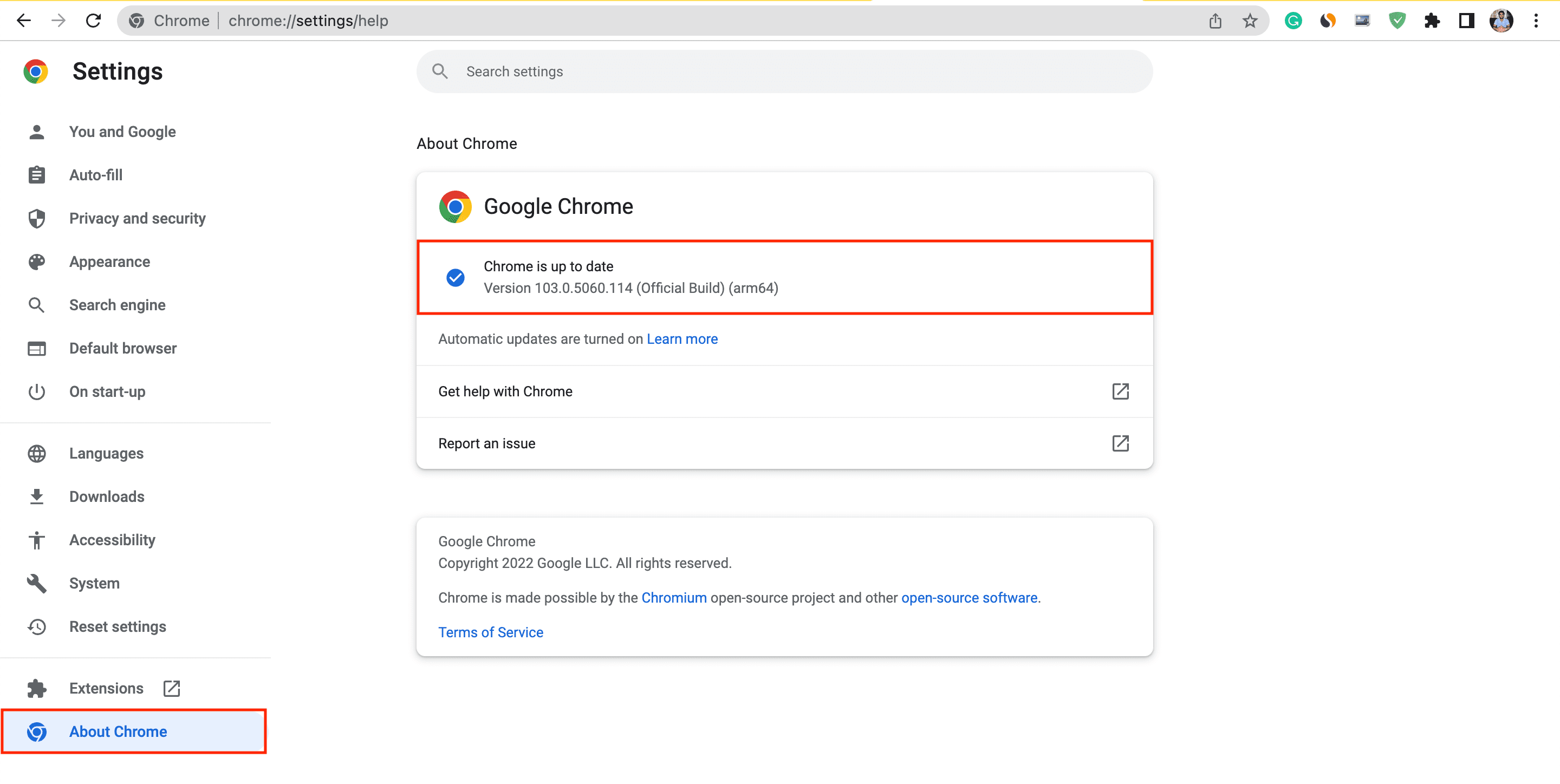 Related: How to force Google Chrome to immediately update itself

3. Update from the menu bar

Some apps display an update button in the menu bar. For example, if you open VLC on your Mac and click VLC Media Player from the top menu bar, you’ll see an option to Check for Update. Click it, and if an update is available, you’ll see the screen to install it. 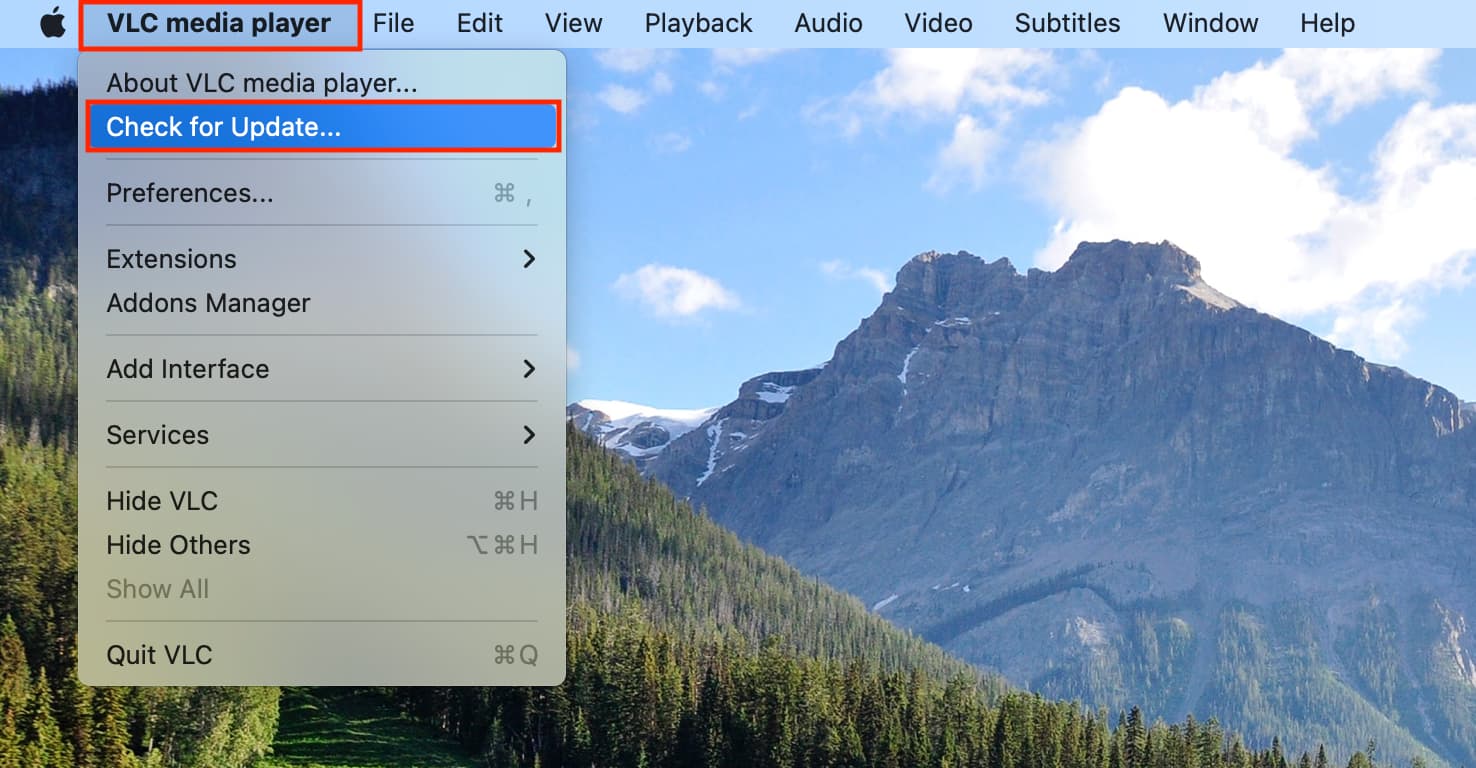 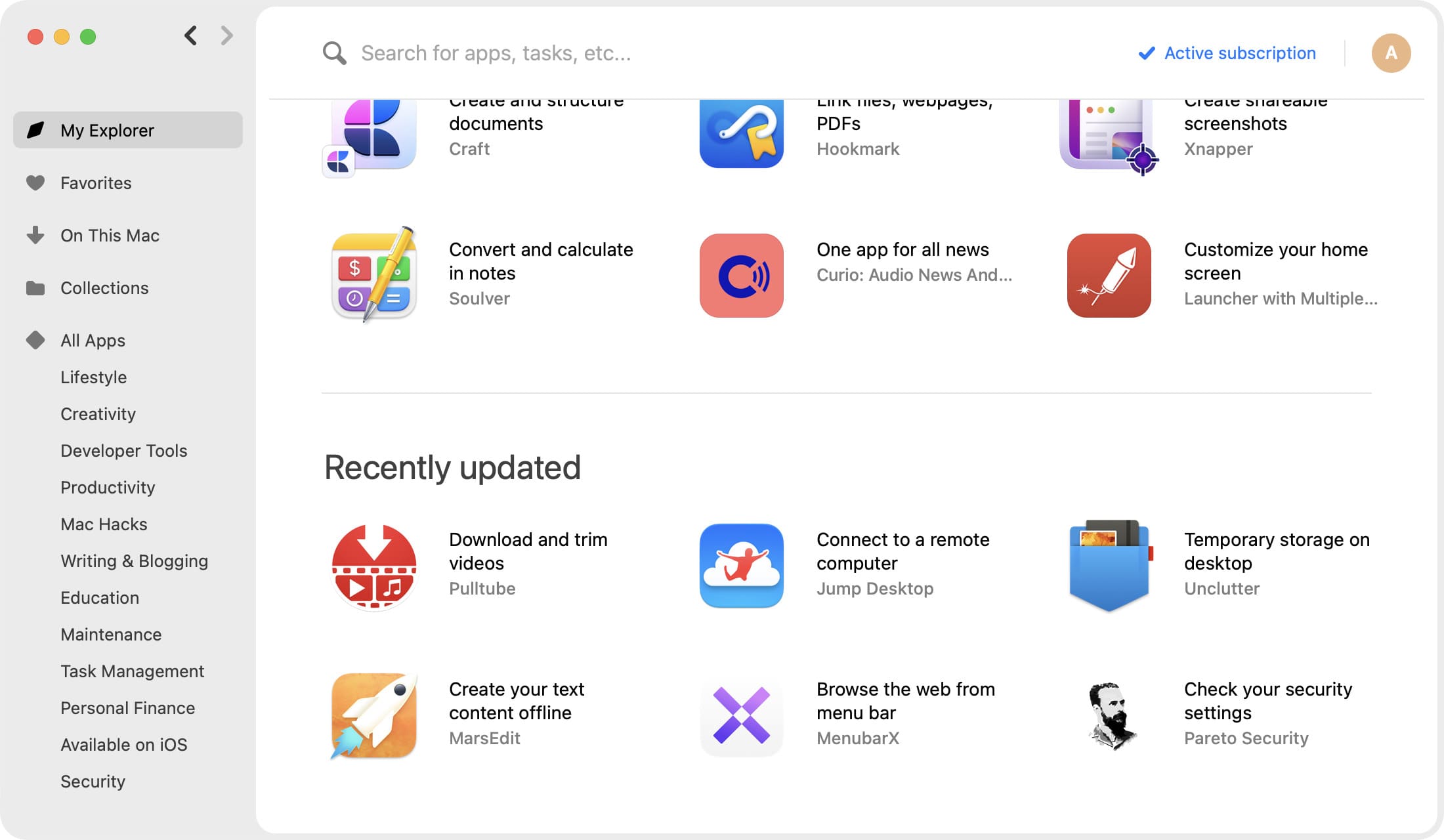 5. Use apps that help you update all other apps

There are dedicated updater apps like MacUpdater that can help you get the latest version of all apps. Besides that, you can also use CleanMyMac X, which lets you install the most recent version of your Mac apps, manage storage, and a lot more.

So, an updater app is a great choice if you want a centralized place to update all your Mac apps effortlessly. 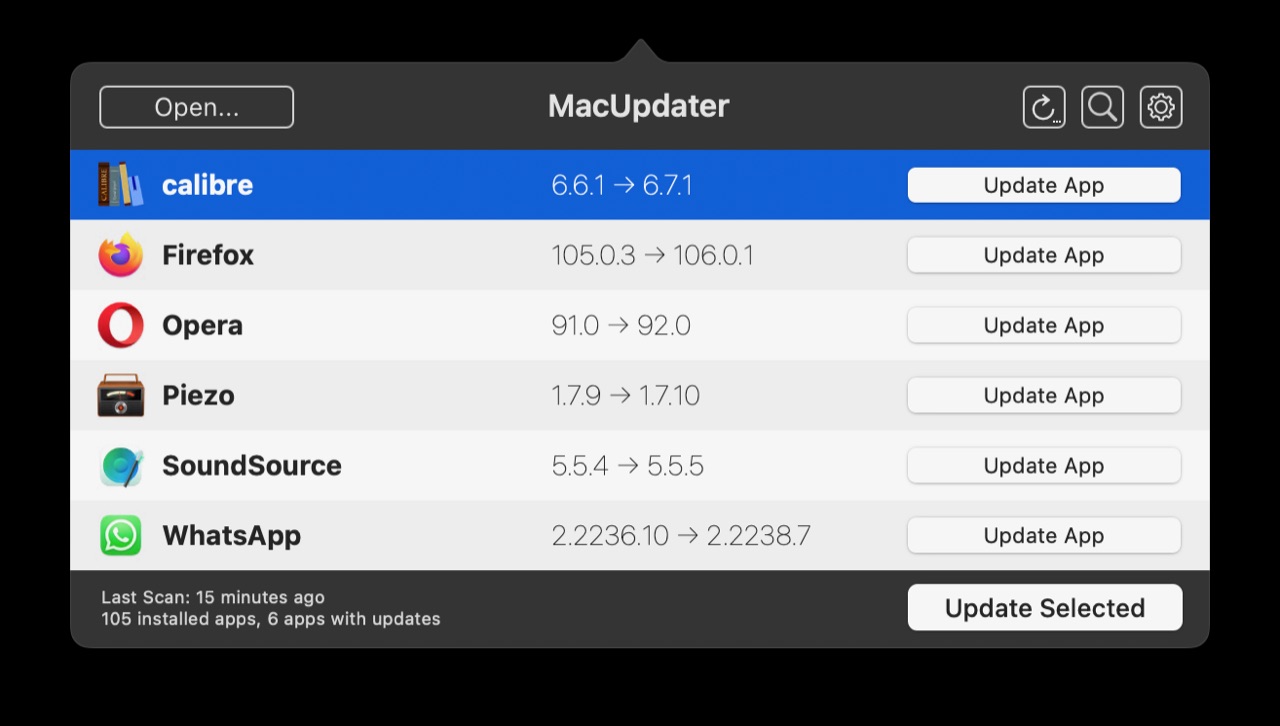 Note: Some things like Safari, iTunes, and Command Line Tools for Xcode can be updated without installing the latest macOS update. For this, go to the Software Update page in System Settings or System Preferences and click More Info. Now, uncheck the macOS update and click Install Now. This will only update the checked item like Safari, iTunes, Command Line Tools for Xcode, etc.

Related: How and why to update Safari, Chrome, and other web browsers on iPhone and Mac

7. Use Terminal to update

You can use Terminal to update macOS as well as things whose updates are handled by System Settings like Safari, iTunes, Command Line Tools for Xcode, etc. To do that:

Finally, if you’re unable to find an option to update an app, it’s best to contact that app’s developer and ask where it’s located. In case the developer has made no apparent option, request them to add one.