TrollStore users, jailbroken or not, can use the TrollTools utility to theme their Lock Screen’s passcode buttons, among other things. And a pretty snazzy Among Us-themed passcode interface especially for TrollTools has just launched. 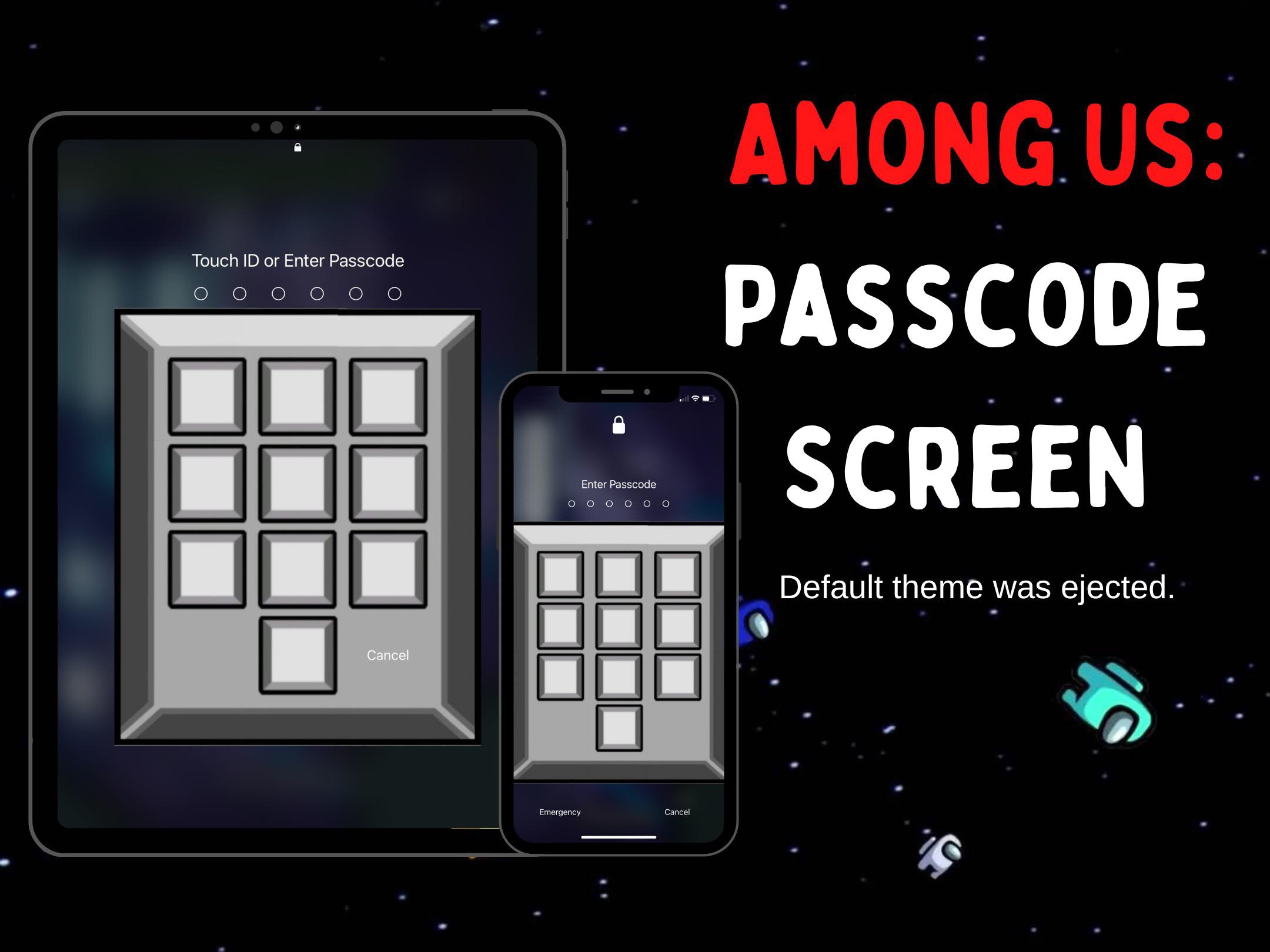 Published under the NoW4U2Kid GitHub repository, the new Among Us Passcode Screen for TrollTools users gives the Lock Screen a completely different aesthetic than most iPhone users are used to, as shown in the screenshot example above.

The passcode theme completely covers all 10 of the buttons, and even comes with a complementary background to go along with the Among Us aesthetic.

Using the Among Us Passcode Screen for TrollTools requires the latest public beta, which is available for free in sourcelocation’s Discord channel. The TrollTools build must first be installed with TrollStore to be used.

It’s worth noting that TrollStore perma-signs any app it installs, which is a lot like sideloading except that it doesn’t have a seven-day signing limit. This is due to a CoreTrust bug present in iOS & iPadOS 14.0-15.4.1 (and some 15.5 betas). Likewise, the theme will stay applied until the user disables it.

After downloading the theme, it will be found somewhere in the filesystem, whether it’s via Filza on a jailbroken device or the Files app on a non-jailbroken device. Users can apply it from the TrollTools app, where they can individually theme the passcode buttons using the assets in the file they download.

Do you plan to make your Lock Screen look like something from the Among Us video game? Discuss in the comments section down below.