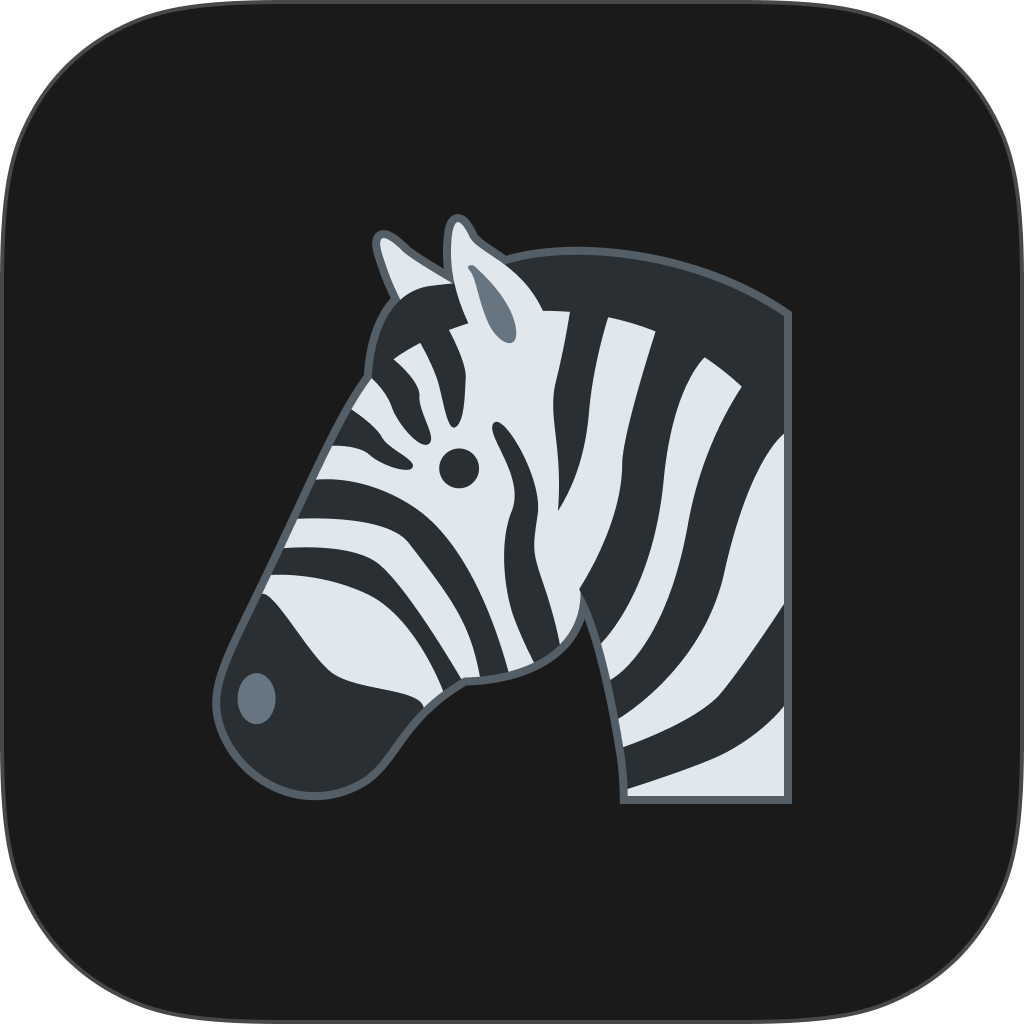 Announced via Twitter by the official @getZebra account, this version of Zebra works with the palera1n jailbreak on all supported firmware and also incorporates a security fix that is recommended for all users whether they’re palera1n users or not.

– Adds support for the palera1n iOS 15 – 16 jailbreak. Please note that the XinaA15 jailbreak is not yet supported. You can still install Zebra 1.1.29 on XinaA15, but you won’t be able to install, remove, or update packages.

– Zebra is now aware of rootless jailbreak packages, ensuring the correct variant of a package is installed, and blocking installation of packages that aren’t compatible. “Rootless” is a new scheme where all packages are installed to a jailbreak-specific folder on your device, rather than being mixed in with core iOS files. This is used on palera1n when tweaks are notenabled, and will become the norm for all jailbreaks going forward.

– The detected jailbreak, distribution, and rootless/stashed status are now displayed in the footer of the Zebra homepage. This information replaces the UDID. You can still tap on the footer to copy your UDID to the clipboard.

– Addresses a security issue that may allow the Zebra package database to be modified by an attacker.

– Fixes an error message being displayed when logging into a repo on a device with no passcode set.

– Updates the Community Sources screen to correctly offer the Chimera repo on the Electra iOS 11 jailbreak. (Contributed by @TheMasterOfMike – thanks!)

– For repo maintainers: Adds an additional architecture field in the authorize_downloadPayment Provider API request, specifying the kind of package that is being requested.

– For repo maintainers: Starting with iOS 15, Zebra uses a consistent user agent string for all requests, of the format Zebra/1.1.29 (iPhone; iOS/15.7.1) for repository requests, and Zebra/1.1.29 Pure-Black for depiction requests.

– For developers: Zebra no longer packages the firmware tool. This hasn’t been used by Zebra for some time, and was outdated anyway. Please make sure you aren’t depending on Zebra’s copy of it (/usr/libexec/zebra/firmware) in any scripts.

Starting with this release, Zebra is split into two packages. Which one you should install depends on your jailbreak configuration:

– iphoneos-arm: For traditional “root filesystem” jailbreaks, on iOS 14.7 and earlier, plus some jailbreaks on iOS 15 and 16 (palera1n with tweaks enabled, and XinaA15).

The rootless variant of Zebra has improved performance, since this has allowed us to take advantage of more recent optimisations to iOS.

If you’re not sure which one to use, it’s safe to try either one. If it doesn’t match your setup, you’ll receive a “Package architecture is incompatible with your system architecture” message.

Huge thanks to @TheMasterOfMike, @leftyfl1p, @iAdam1n, and the palera1n team for their advice and help with testing of this release.

Worthy of note, Project lead maintainer Adam Demasi does not have a XinaA15-compatible device to test on, so this version Zebra isn’t yet compatible with that iOS & iPadOS 15.0-15.1.1 jailbreak for A12-A15 devices.

The competing Sileo package manager had already worked on the palera1n jailbreak before this announcement, and a separate build released just over the weekend made Sileo compatible with the XinaA15 jailbreak. So this is where things stand as of right now.

If you’re a Zebra user, or you’d like to get started with it as an alternative to the package manager you’re already using, then you can update by adding the repository below and refreshing your sources:

Have you updated to the latest version of the Zebra package manager app yet? Let us know in the comments section down below.