Vampire Survivors, one of the most talked-about games of 2022, has launched on iPhone and iPad—and it’s completely free with no paid extras.

Vampire Survivors for iPhone and iPad has launched

Vampire Survivors, which debuted on the Microsoft Xbox console and PC in 2021, has now launched as a 100 percent free download for iPhone and iPad.

Combining elements of horror games and shoot-em-ups and featuring castlevania-like pixel visuals, Vampire Survivors quickly became one of the most talked-about games of 2022. Download Vampire Survivors from the App Store.

Mow down thousands of night creatures and survive until dawn! Vampire Survivors is a gothic horror casual game with roguelite and roguelike elements. Your choices can allow you to quickly snowball against the hundreds of monsters that get thrown at you. Test your mettle against the legions of hell using your touchscreen. This wave survival will bring you the edge!

As you progress through the game, you’ll earn bonuses to upgrade your skills and build a collection of effective weapons to take on the next horde of creatures.

Vampire Survivors is also a rare mobile game that weighs in at less than a gigabyte.

Do you folks have phones? 🤔📱

🎉 Vampire Survivors is now on MOBILE! 🎉

Developers shared these tips for the best attack survival:

Game mechanics couldn’t be simpler. You only need to control the character’s movement because weapons fire automatically. Yes, it’s bullet hell. Interestingly, this is one of the few rare games optimized for both portrait and landscape gaming.

Legacy of Moonspell is coming 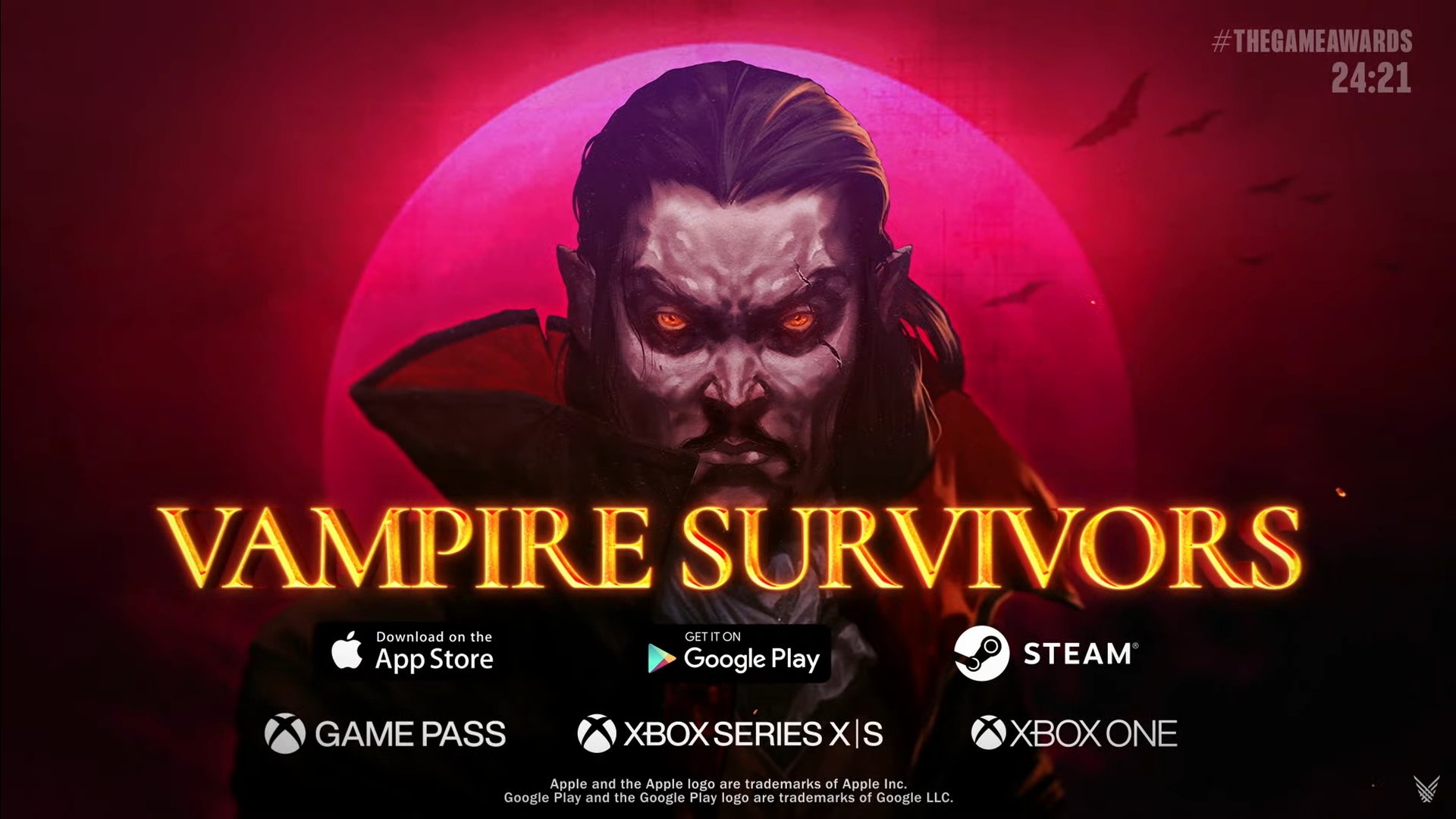 Developers are also promising an expansion, titled Legacy of Moonspell, but it’s unclear which platforms it will be available on.

The expansion is scheduled to drop on December 15. Our hunch tells us that Poncle will probably release Legacy of Moonspell as a paid upgrade. That said, that doesn’t mean you shouldn’t check out Vampire Survivors and see if you like it.