iOS developer PoomSmart has been on absolute fire recently, using their coding genius to craft jailbreak tweaks that enable features on iOS 15 that Apple intentionally disables on older devices. 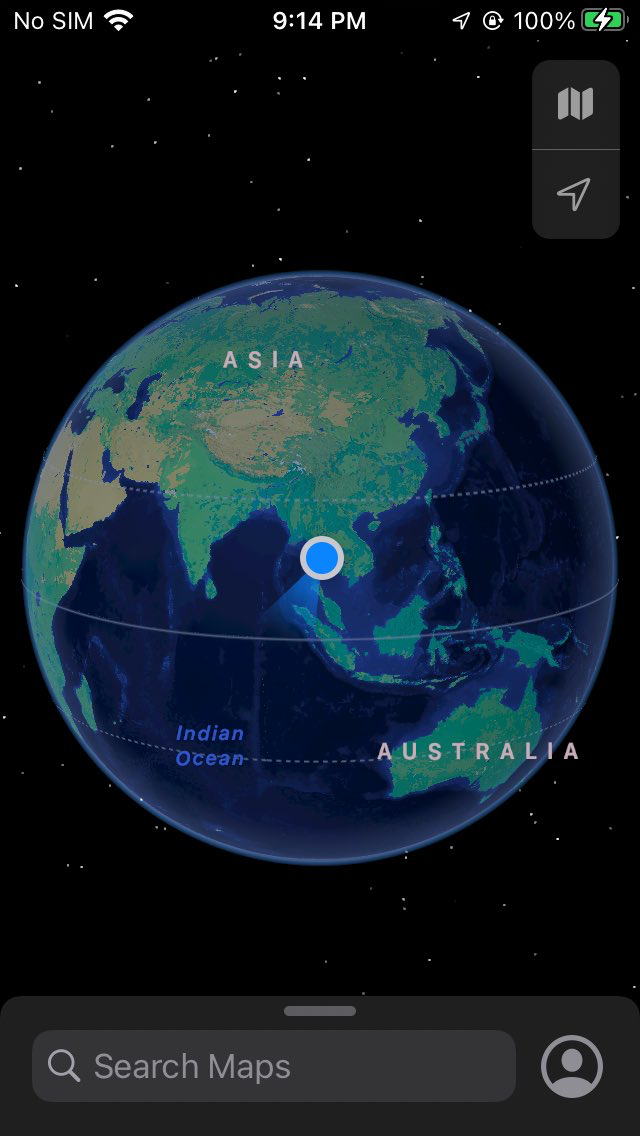 Their latest release comes in the form of Advanced Map Enabler, an add-on for the native Maps app that allows the handset in question to utilize the advanced mapping and globe features on iOS 15 where Apple has disallowed it to be used.

With these features, users can explore the world around them in greater detail than they could before. Given that most palera1n devices are older and wouldn’t support these features like newer devices do, that’s going to benefit a lot of people.

It wouldn’t be the first time Apple has intently gimped older hardware to make newer hardware seem better to the end user. PoomSmart previously released jailbreak tweaks for enabling Live Text and iPad Quick Notes on older checkm8-susceptible devices despite Apple disabling these features on such devices out of the box.

PoomSmart shows us once again with Advanced Map Enabler that these features are totally capable of running on older hardware, and as a jailbreaker who now has the power to enable these features, that should make you proud.

Advanced Map Enabler supports jailbroken iOS 15 devices that have been pwned via palera1n and is available as a free download from PoomSmart’s personal repository via your favorite package manager app.

If you aren’t already using PoomSmart’s personal repository, then you can add it to your package manager app of choice by using the URL provided below:

What are your thoughts regarding PoomSmart’s efforts to unlock restricted features on older hardware by way of jailbreak tweaks? Be sure to let us know in the comments section down below.