One of the biggest changes for the iPhone 14 Pro lineup in 2022 was the introduction of the Dynamic Island — the hole punch-like space at the top of the display that encapsulates the TrueDepth camera system and slick new software animations for various iOS activities.

Since it’s introduction, iOS developer Elias Limneos set out to make a similar user experience for the notch on handsets ranging from the iPhone X to the iPhone 13 Pro Max, and he sought to call his project the Dynamic Peninsula.

As of Tuesday, the many months of work that went into crafting a Dynamic Island-like experience for notched handsets is now officially available to the masses in the form of the Dynamic Peninsula jailbreak tweak, and we’re about to show you what it’s all about.

As you might come to expect, Dynamic Peninsula makes the notch more interactive on devices that ordinarily don’t make use of it for anything special. Apple could have, and probably should have, went about making their own version of this tweak a native feature in iOS 16, but Limneos beat Apple to the punch since Apple limited the features of the Dynamic Island to the iPhone 14 Pro lineup in an effort to make their shiny new handset fly off the shelves faster.

Many of the actions of Dynamic Peninsula look nearly identical to how they would appear on the iPhone 14 Pro & 14 Pro Max, so Limneos clearly did a splended job. Some of the actions obviously needed to be redesigned to suit the wider aesthetic of the notch, which offers a little bit less surrounding display real estate than the actual Dynamic Island would. 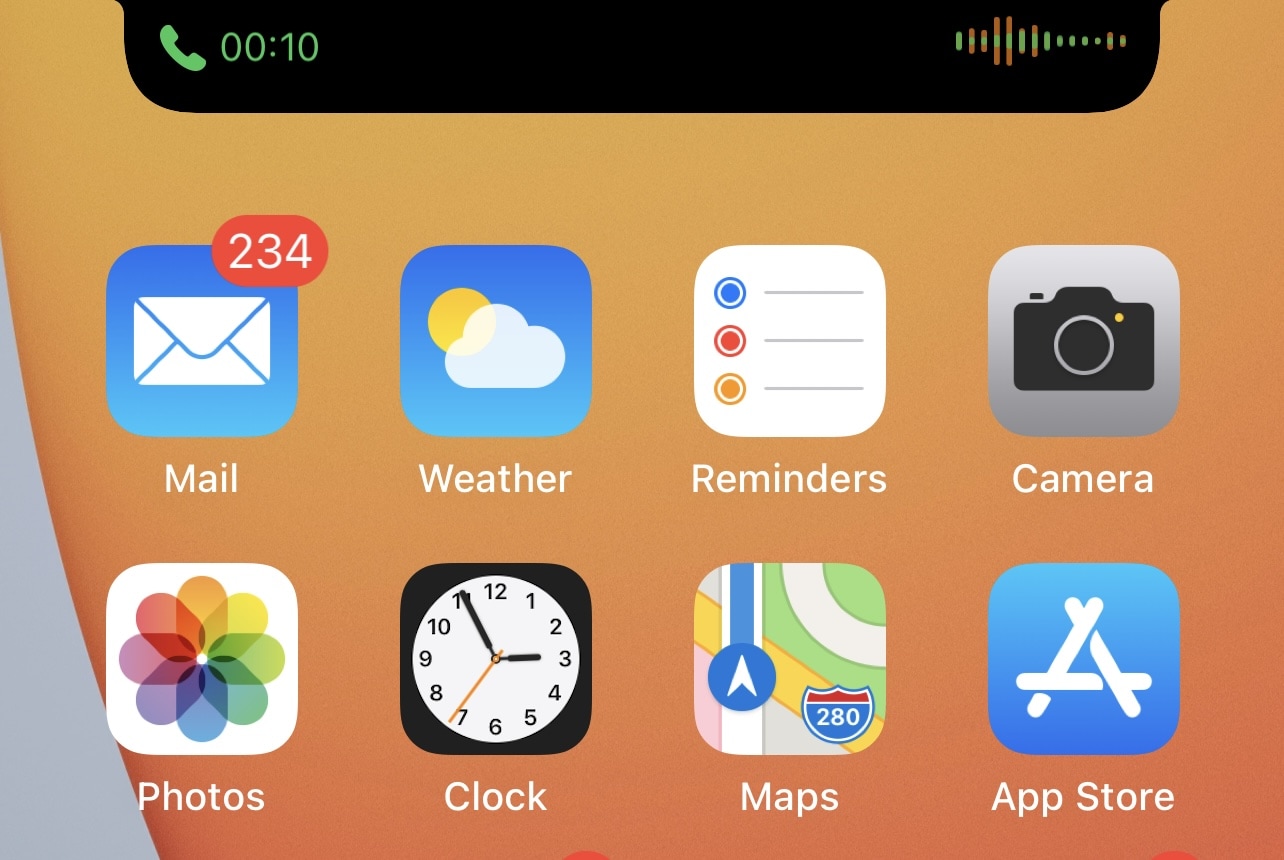 Another thing worth noting is that while Dynamic Peninsula supports both OLED and LCD displays, the tweak will naturally look better on OLED displays since the black background will sort of merge with the empty screen where the TrueDepth camera system sits. LCD displays have a tendency to show washed out black colors, so this makes the TrueDepth camera system and the notch more noticeable.

Once installed, Dynamic Peninsula adds a dedicated preference pane to the Settings app where users can configure a few different options: 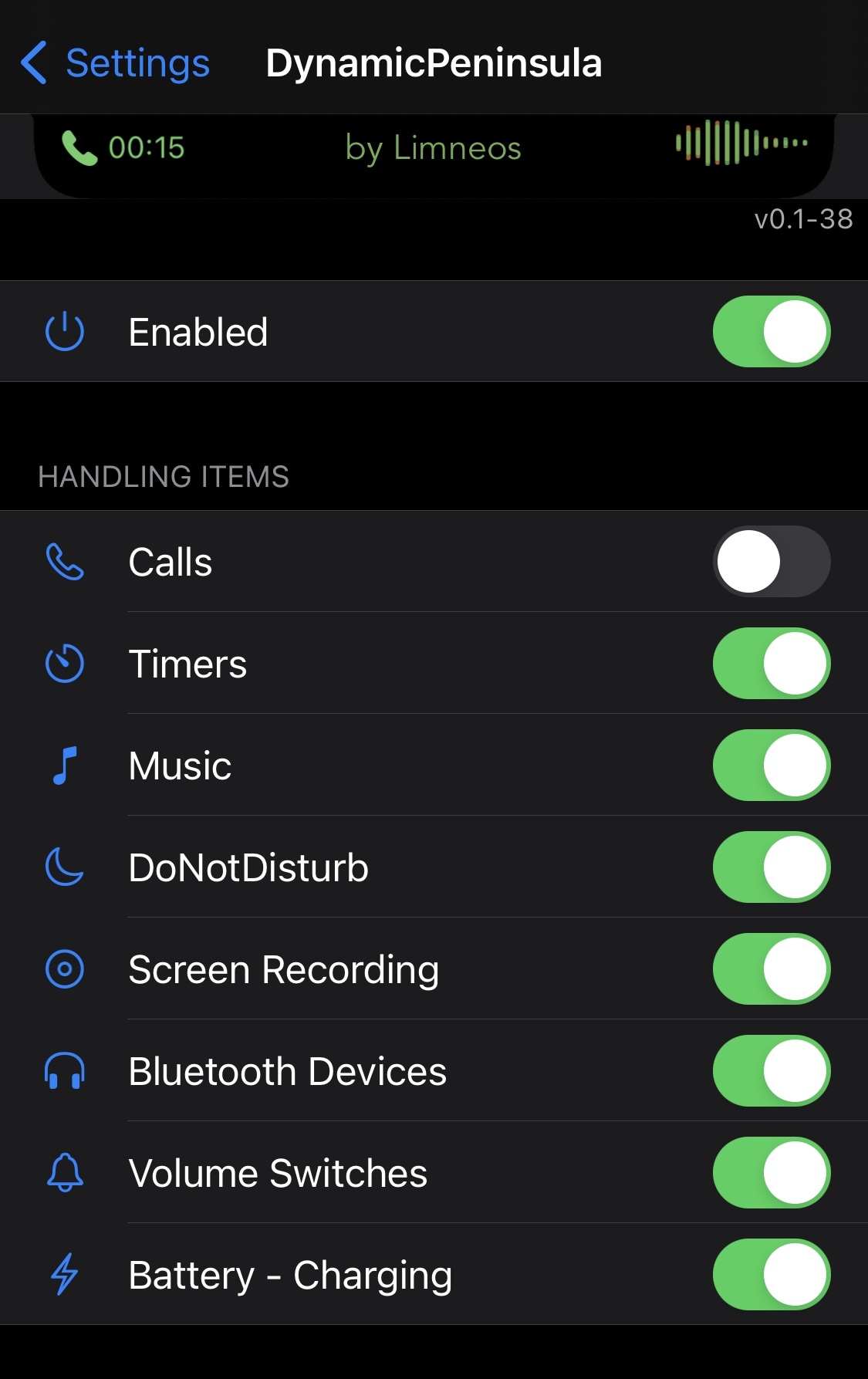 A respring doesn’t appear to be required to save the changes you make, so a respring button has not been included in the preference pane.

While the tweak is free to download, users will need to purchase a license for $3.99 to activate Dynamic Peninsula. The activation will tie the tweak to the device’s Unique Device Identifier (UDID). We should also note that the tweak only supports jailbroken iOS 13 and 14 devices at this time.

Enjoy the quality of Limneos’ tweaks? Take a look at CallBar XS

Do you have any plans to bring the Dynamic Island user experience to your jailbroken notched iPhone with Dynamic Peninsula? Be sure to let us know down in the comments section below.