One of the most distinguishable new features of the new iPhone 14 Pro is the Dynamic Island. It’s a fancy name invented by Apple to describe the software features glorifying the hole punch cutout that will replace the infamous notch to house the iPhone’s TrueDepth camera system. 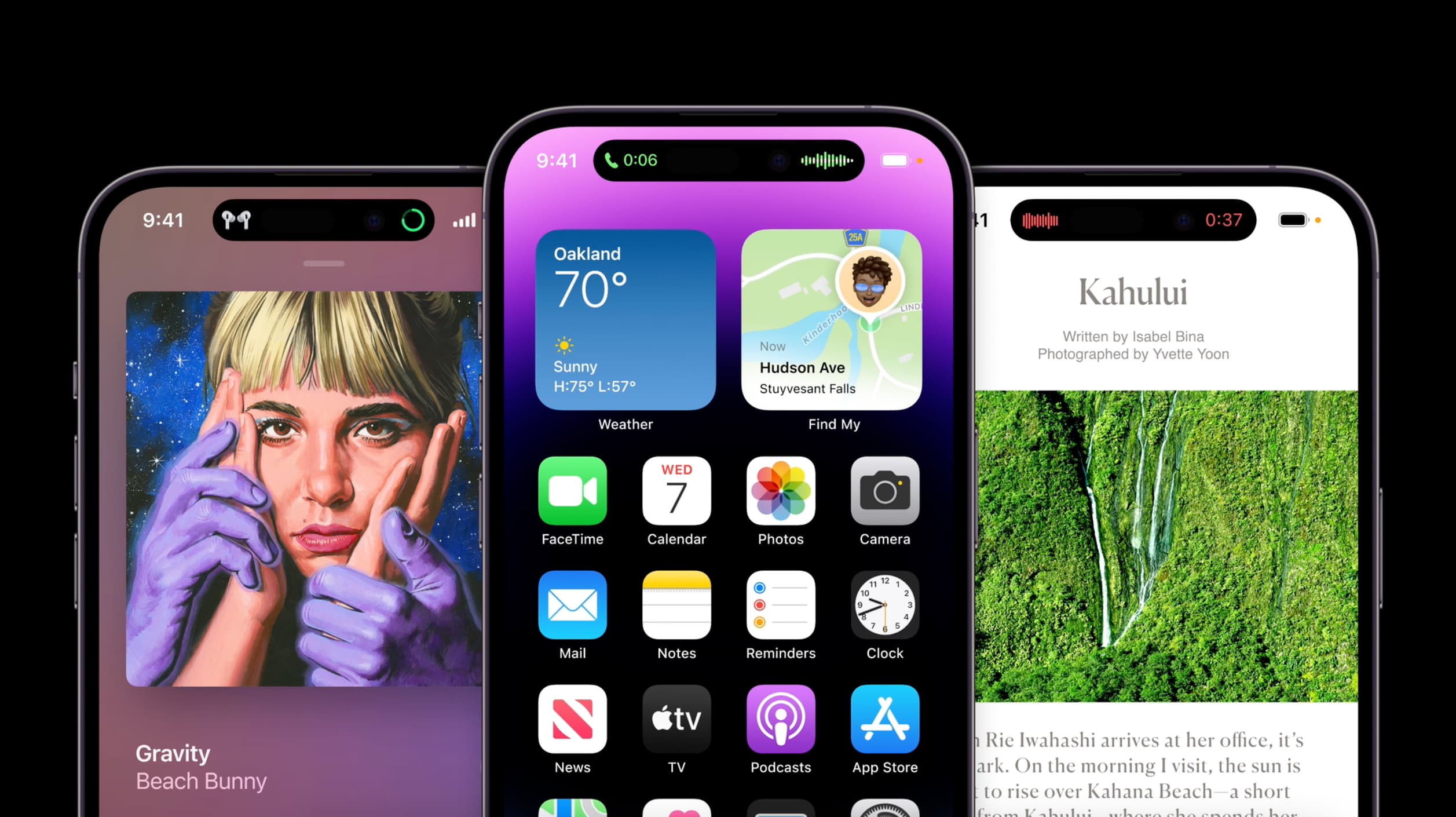 This gave rise to an interesting concept… what if we could use our jailbreaks on earlier versions of the iPhone with a notch to enable a similar software-driven user experience on the notch? The concept is was jokingly coined the ‘Dynamic Peninsula.’

I first stumbled upon this idea for a Dynamic Peninsula after seeing a request for a jailbreak tweak on /r/jailbreak to bring the feature to jailbroken notched iPhones. The request saw a lot of positive response from several commenters, while others mentioned that existing jailbreak tweaks can bring similar features.

That brings us to iOS developer Ginsu and graphic designer AVROK1, who each had previously collaborated to create a jailbreak tweak called NotchBanners to expand upon the notch on supported handsets. It used the dimensions of the notch to seamlessly provide appropriately sized banner notifications: 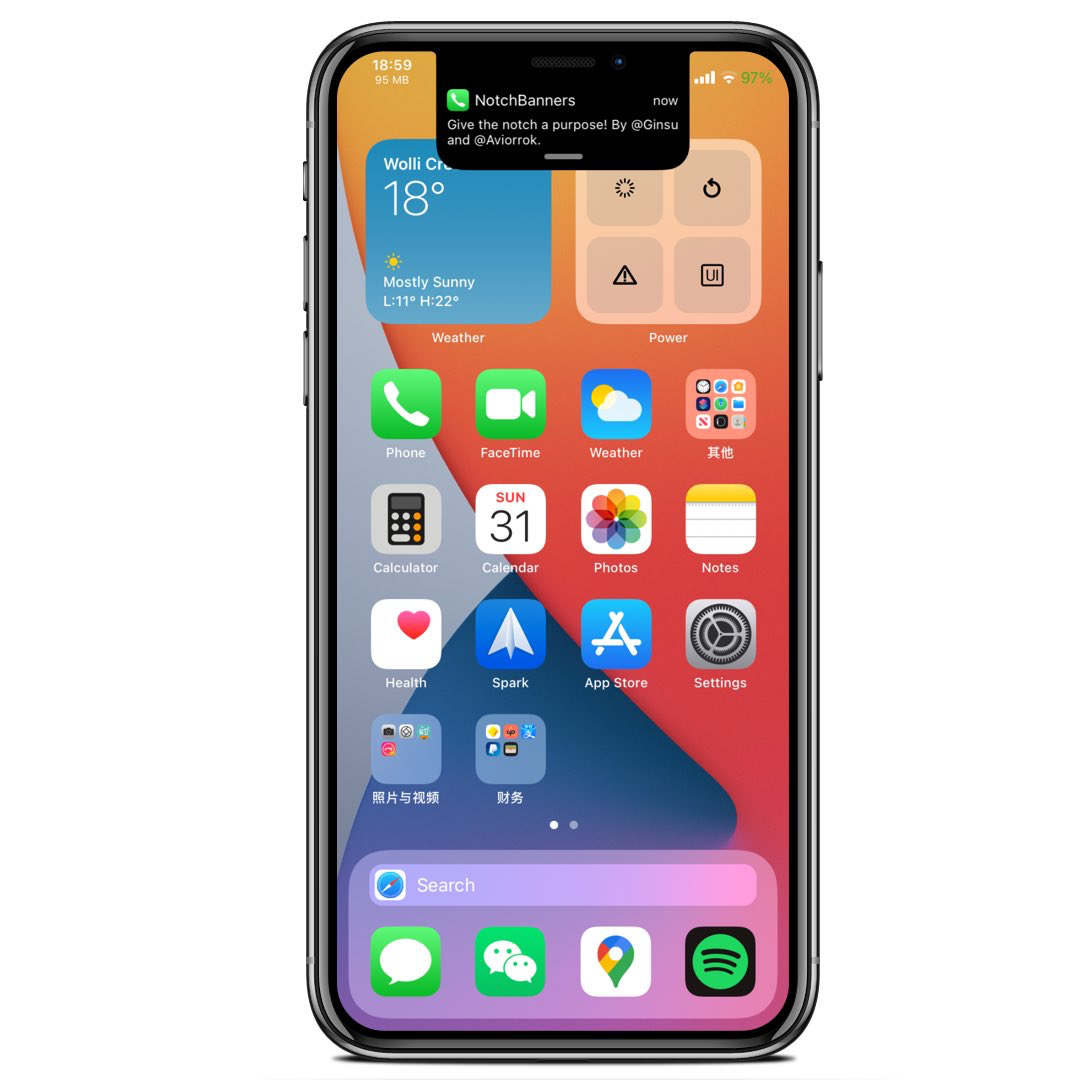 Obviously, Apple has gone much further with the Dynamic Island to provide app shortcuts that change depending off on what you’re doing, and that include aesthetically pleasing animations to, and this is what the new /r/jailbreak request appears to be asking for in terms of bringing similar features to the notch.

As for whether or not this concept will come to fruition, it seems like iOS developer Limneos is already on it:

In a Tweet, Limneos says that he has already started testing animations, and will soon work to begin adding content to them. Those animations were included in an attached animated GIF, shown above.

Limneos is the acting developer of several high-profile and quality-made jailbreak tweaks, such as AnsweringMachine, BioProtect XS, and CallBar XS, just to name a few. Having said that, we’re sure Limneos has the capacity and skillset to mail this concept, and we’re excited to see where it ends up.

Would you like for a jailbreak tweak to bring a Dynamic Island-like experience to your jailbroken notched handset? Let us know in the comments section down below.