BlizzardBoard is a new app for jailbroken and non-jailbroken iPhones that can be installed by way of TrollStore to theme Home Screen app icons. 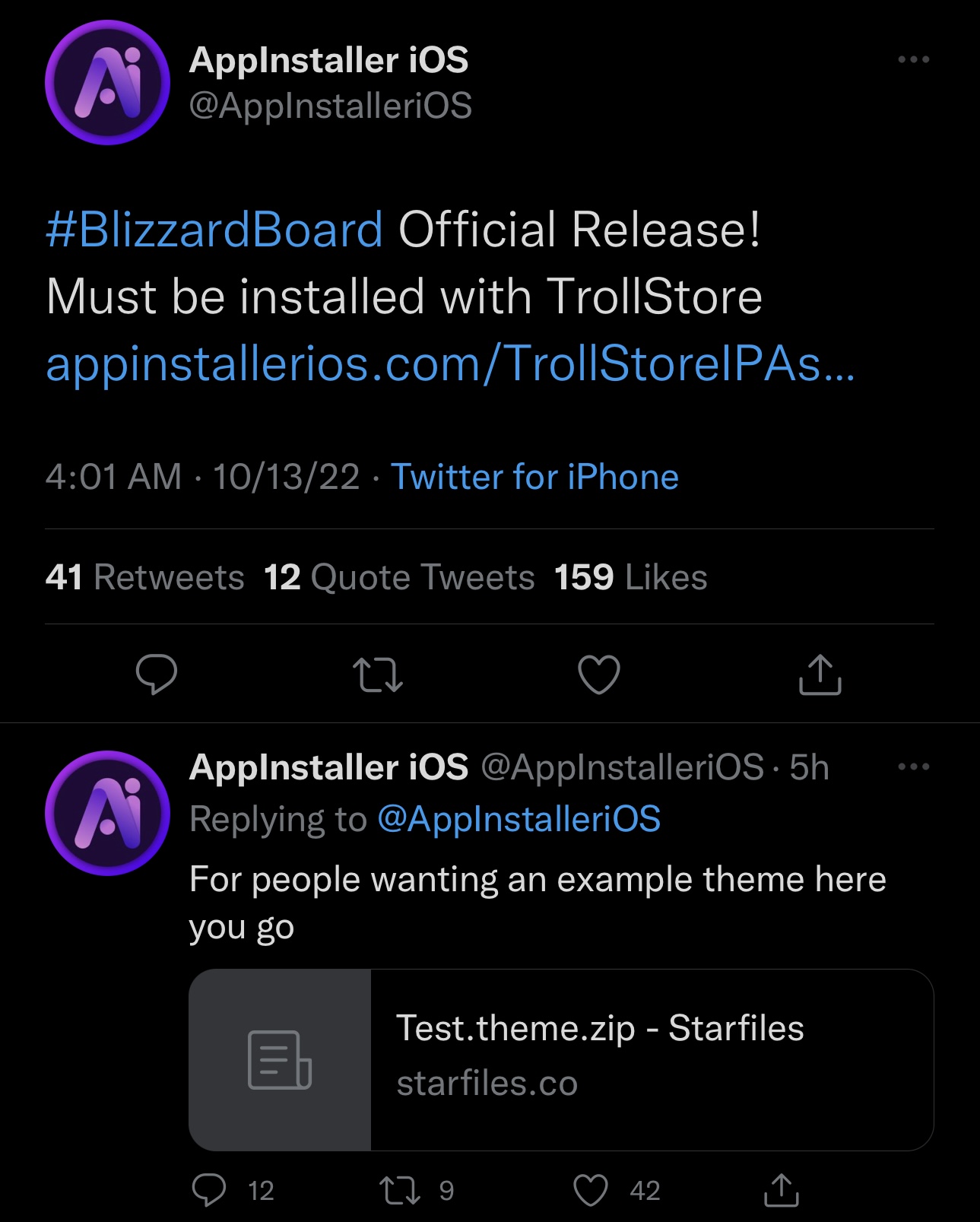 It would appear that BlizzardBoard users can acquire theme .deb files and convert them to .zip files before moving them to /var/mobile/Themes with Filza. Once there, BlizzardBoard can utilize them: 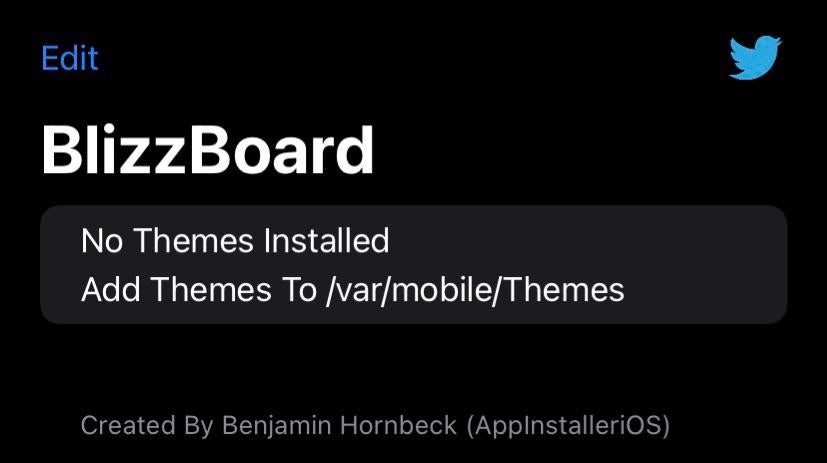 Conveniently enough for TrollStore users, a special version of Filza is available for jailed devices in addition to the one that can be installed via a package manager app on jailbroken devices.

As for whether you should try BlizzardBoard or not, that’s entirely up to you. The concept seems like a cool way to utilize TrollStore on non-jailbroken handsets, but it’s worth mentioning that some users have taken to /r/jailbreak to report blank icon issues with the initial release, while others have reported respring loops. It may be worth waiting for fixes to these problems before hopping onboard.

What are your thoughts about using TrollStore to theme your non-jailbroken device? Let us know in the comments section down below.