Jailbreaking isn’t just for iPhones. In fact, just about any device that runs firmware has the capacity to be hacked so that the end user can run mods not initially intended by the manufacturer of said device. Sony fans found that out Monday after an apparent jailbreak surfaced for the PlayStation 5 – Sony’s latest game console as of 2022. 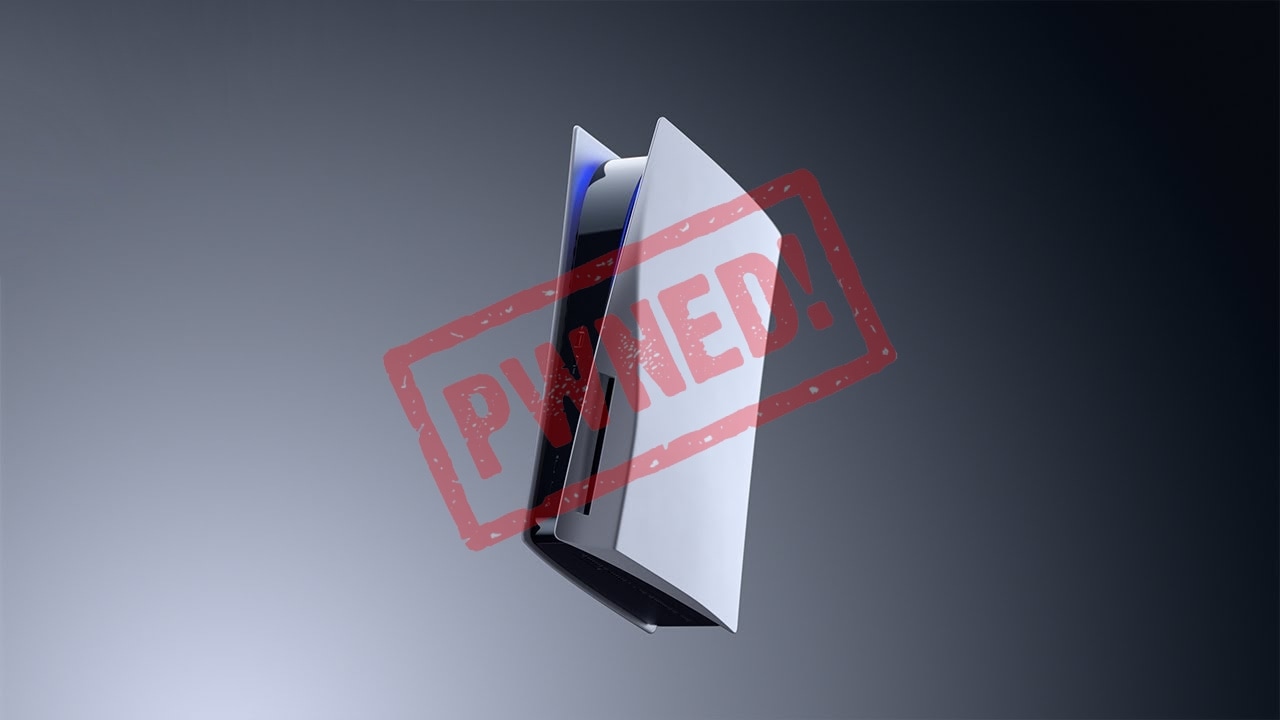 A Tweet shared late Sunday by Lance McDonald (@manfightdragon) has already received more than 2.1 million views at the time of this writing and appears to show off the PlayStation 5 jailbreak based on a kernel exploit called Cryptogenic and a Webkit vulnerability present in Sony’s version 4.03 firmware.

The Cryptogenic kernel exploit mentioned above is open source on GitHub and was originally shared on Sunday by Twitter user @SpecterDev. The page displays a lot of information about Cryptogenic and the work it took along the way to make it possible.

In a blog post, we learn that the Cryptogenic exploit could support older firmware with a little tweaking, however it does not support any firmware newer than 4.03 since the Webkit exploit is patched in newer releases. Other caveats include the exploit’s instability and 30% success rate, which means that exploiting the kernel may take several attempts before succeeding.

As it would appear, the Cryptogenic exploit grants read/write to the kernel memory and unlocks access to the PlayStation 5’s Debug Settings menu, but it doesn’t allow code execution, so users can’t load or run binaries or patch or hook into the kernel space. This means the mods we like to call ‘jailbreak tweaks’ here in the iPhone jailbreak community aren’t possible with this PlayStation 5 jailbreak.

It’s also worth noting that the PlayStation 5 firmware version 4.03 is around a year old, so most PlayStation 5 users have probably already upgraded to an unsupported version.

Caveats aside, this is a rather substantial accomplishment, and it certainly makes us excited to see what may come along in the future.