In the US, Apple went eSIM-only with iPhone 14 and iPhone 14 Pro even though not all carriers support electronic SIM. Here’s what to know. 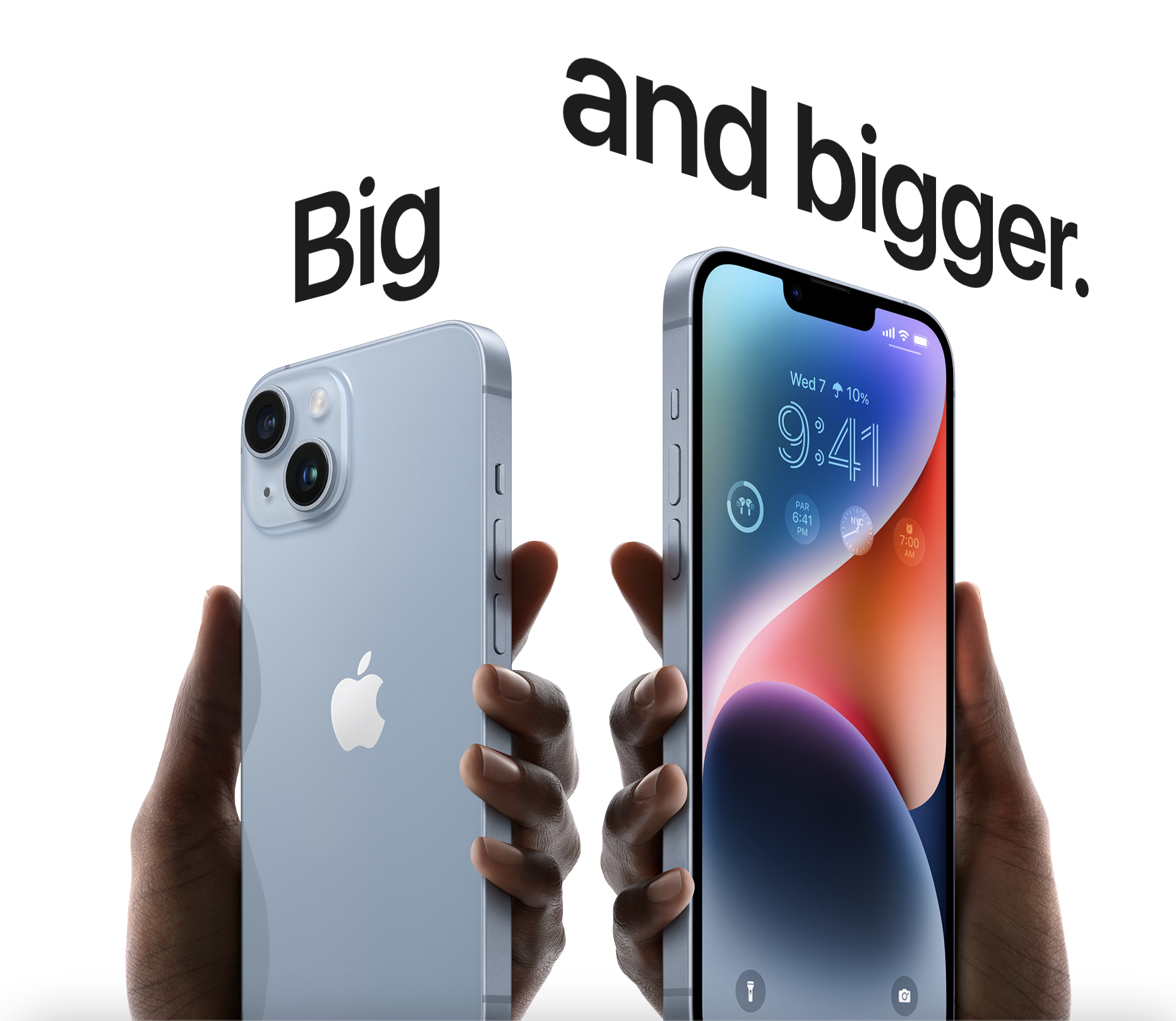 iPhone 14 goes eSIM-only but only in the US

The new iPhone 14 devices unveiled at Apple’s “Far Out” event held on September 7 won’t have SIM trays for models sold in the United States.

While devices sold overseas will retain their physical SIM card slot, the iPhone 14, iPhone 14 Plus, iPhone 14 Pro and iPhone 14 Pro Max units sold in the US will have eSIM exclusively. Read: What is dual SIM on iPhone? How to set up and use it?

But the technology hasn’t yet rolled out to all the wireless carriers in he US, leaving people on one of the smaller carriers with a simple choice: Either switch to a carrier that supports eSIM or pass on this year’s iPhone.

On the other hand, iPhone is the most popular smartphone in the US and going SIM-only could push smaller carriers to get on board with eSIM.

Ramifications of an eSIM-only approach

No matter how you look at it, going eSIM-only will temporarily inconvenience some customers in the US—until the technology is available across all US carriers.

For folks traveling outside the US, lack of a physical SIM tray could mean having to buy an iPhone 14 outside the US just to be able to switch mobile phone operators and use cellular services on non-US carriers that don’t support eSIM technology.

To reiterate, only the iPhone 14 and iPhone 14 Pro units that are sold outside the US can store multiple eSIM profiles and use two active SIMs at the same time (a physical SIM and an eSIM or two eSIMs). Aside from iPhone XS and up, Apple Watch Series 3 and newer also support eSIM as well as all iPads made in 2018 or later.

What are the benefits of eSIM technology?

All iPhone models from the iPhone XS (2018) onward have supported both physical SIM cards and eSIM technology, so this marks the first time US iPhones will work exclusively with eSIM. An eSIM lets you sign up for a cellular service digitally, without having to go to a carrier store or wait for a physical SIM card to arrive.

With eSIM, you can do things that are not possible with physical SIM trays, such as sign up for a new plan right on your device, transfer your existing cellular plan to another device (via Bluetooth, if you’re on iOS 16), switch between multiple cellular plans and phone numbers by storing multiple eSIM profiles on your device and so on.

According to The Verge, the iPhone 14 and iPhone 14 Pros cat store at least eight eSIMs although two can be active at a time, a feature referred to as dual SIM.

This lets you buy a prepaid SIM card in your destination country to make local low-cast calls and maybe surf the web a little without incurring roaming charges—all while preserving your own phone number for incoming calls from home.

eSIM also frees up valuable space that could be used for a bigger battery or other features and is more secure because no one can remove your SIM card if the phone is lost or stolen. Read: How to use a friend’s iPhone to locate your missing device