There’s been a lot of doom and gloom in the jailbreak community lately given the challenges associated with jailbreaking iOS & iPadOS 15. In fact, even Odyssey Team lead developer CoolStar has been on record discussing how iOS & iPadOS 15.1.1 would likely be the last firmware they develop a jailbreak for because of how much more difficult Apple appears to be making things. 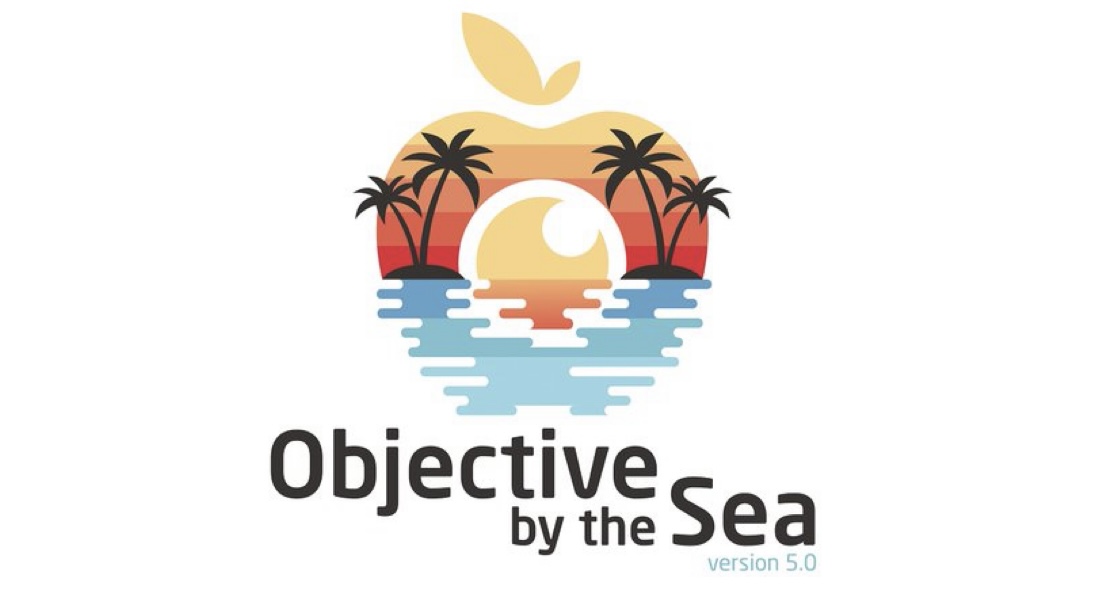 But for security researcher Linus Henze, the mind behind the Fugu14 untether that is currently used by the unc0ver jailbreak, there’s still a bright light at the end of the tunnel despite the aforementioned challenges, and that could be a great thing for the jailbreak community.

It seems that Henze will be giving a 50-minute presentation at the Objective by the Sea Mac Security Conference this October entitled “The Journey to jailbreaking iOS 15.4.1” with a primary focus on what’s being coined “Fugu15.” Henze says he will not only discuss how iOS & iPadOS 15.4.1 can be jailbroken, but also share a demo of his Fugu15 jailbreak.

Here’s a snippet from Henze via the Objective by the Sea event webpage:

With the introduction of new mitigations in iOS 15 (and especially 15.2), creating a jailbreak became significantly more difficult. Before, a kernel vulnerability was enough for jailbreaking, but now a PAC or PPL bypass is required as well. Some people even said that iOS 15.1.1 would be the last version to receive a public jailbreak 😉

In my talk, I will show how it is possible to to jailbreak iOS 15.4.1 even with all the latest mitigations. I’ll describe the vulnerabilities exploited in the Fugu15 chain and how some of the mitigations introduced in iOS 15.2 can be bypassed. A demo of Fugu15 will also be shown, including an interesting (and uncommon) way to install Fugu15 on a device.

If it wasn’t already obvious from Henze’s words, it seems he has already developed a jailbreak for iOS 15.4.1 called Fugu15 and plans to share some of the methods he used to bypass Apple’s latest security mechanisms — the same ones that appear to be depleting the motivation of today’s jailbreak developers.

The taunting winky face at the end of the first paragraph also leaves a lot of wiggle room for interpretation regarding whether iOS 15.1.1 will be the last firmware to receive a public jailbreak or not, but that’s something we won’t know more about until much later.

There’s still a lot of time between now and October, and in fact, iOS & iPadOS 16 will launch before then, likely enticing a lot of users to upgrade for the new features.

Having said all that, even with the slightest possibility that we might see a jailbreak that supports the latest versions of iOS & iPadOS 15 means everyone that hopes to jailbreak should continue staying on the lowest possible firmware just in case something drops.

While no one except for Henze has any idea what could materialize from the security researcher’s hard work at this point in time, the subtle verbiage definitely gives many of us hope that jailbreaking isn’t dead and will indeed continue to exist.

Are you excited to see what happens with Henze’s work? Let us know in the comments section down below.