Apple logo wallpapers are always popular background downloads on iDB, especially when they represent something specific.

After about six years, Apple updated the Apple ID login page and in so doing, removed some old hero imaging. Today’s downloads capture the playful design of the original portal with Apple ID wallpapers for iPhone. 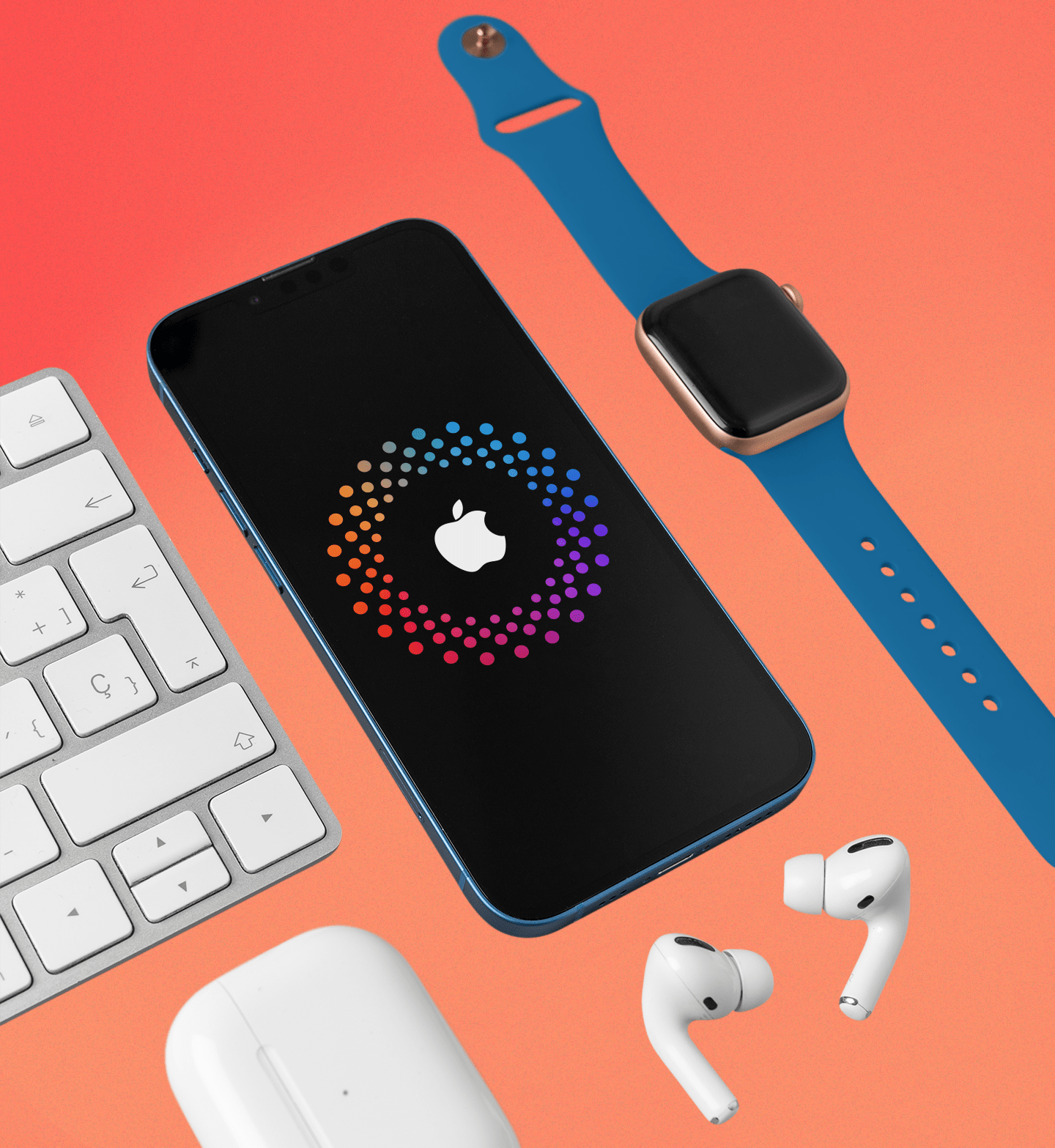 Today’s collection is an original by @BasicAppleGuy, who consistently posts Apple-inspired wallpapers for all Apple devices. He notes the design was consistent on the Apple site since 2016. He describes:

trying to recreate the new design Apple is starring on their sign-in page, so I recreated the grid of circles in Sketch and then moved the project to Pixelmator Pro for some final edits and colour corrections. With a tweak here and a bit of experimentation, I ended up with numerous different design wallpaper variations.

The following five variations are a celebration of creativity in these Apple ID wallpapers for iPhone.

My favorite of the bunch is first in the gallery below. The True Black version with the spiral of gradient color perfectly pops on the vibrant OLED screens of modern iPhone devices. Pairing that on a Lock Screen with the full rainbow gradient Home Screen version gives you a great combination setup for both screens.

You can find even more versions, for even more devices, by visiting the BasicAppleGuy blog post. Therein, you can find options for desktop, iPad, and Apple Watch.

Featuring @BasicAppleGuy today was a specific choice. First, because these wallpapers are amazing. Second, because this week marks the 9th anniversary of the iDownloadBlog Wallpapers of the Week, which started on July 7, 2013.

I began the section with a promise of two weekly downloads and it grew from there. Over the past year, BasicAppleGuy has been featured several times and I thought it was appropriate to post up another great set of his images as we turn our heads to a 10th anniversary.

I curate Wallpapers of the Week on Twitter via @jim_gresham. The collection is made possible by you, the iDB wallpaper community!

If you have any incredible wallpapers, know where to find a great repo, or want to request a genre, catch up with me! Shameless plug: I’m trying to hit 10,000 followers by year 10! Follow along for mid-week downloads, sneak peaks of upcoming posts, and general Apple conversation.

Here’s to another year!!! 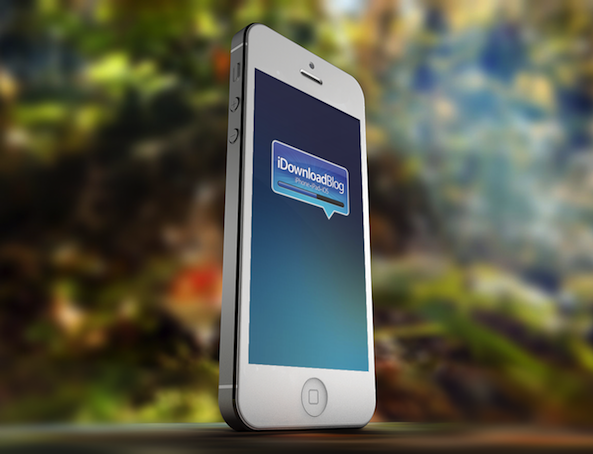