Japanese customers have been hit with significant price increases across the most popular Apple products such as iPhones, iPads and Apple Watches. 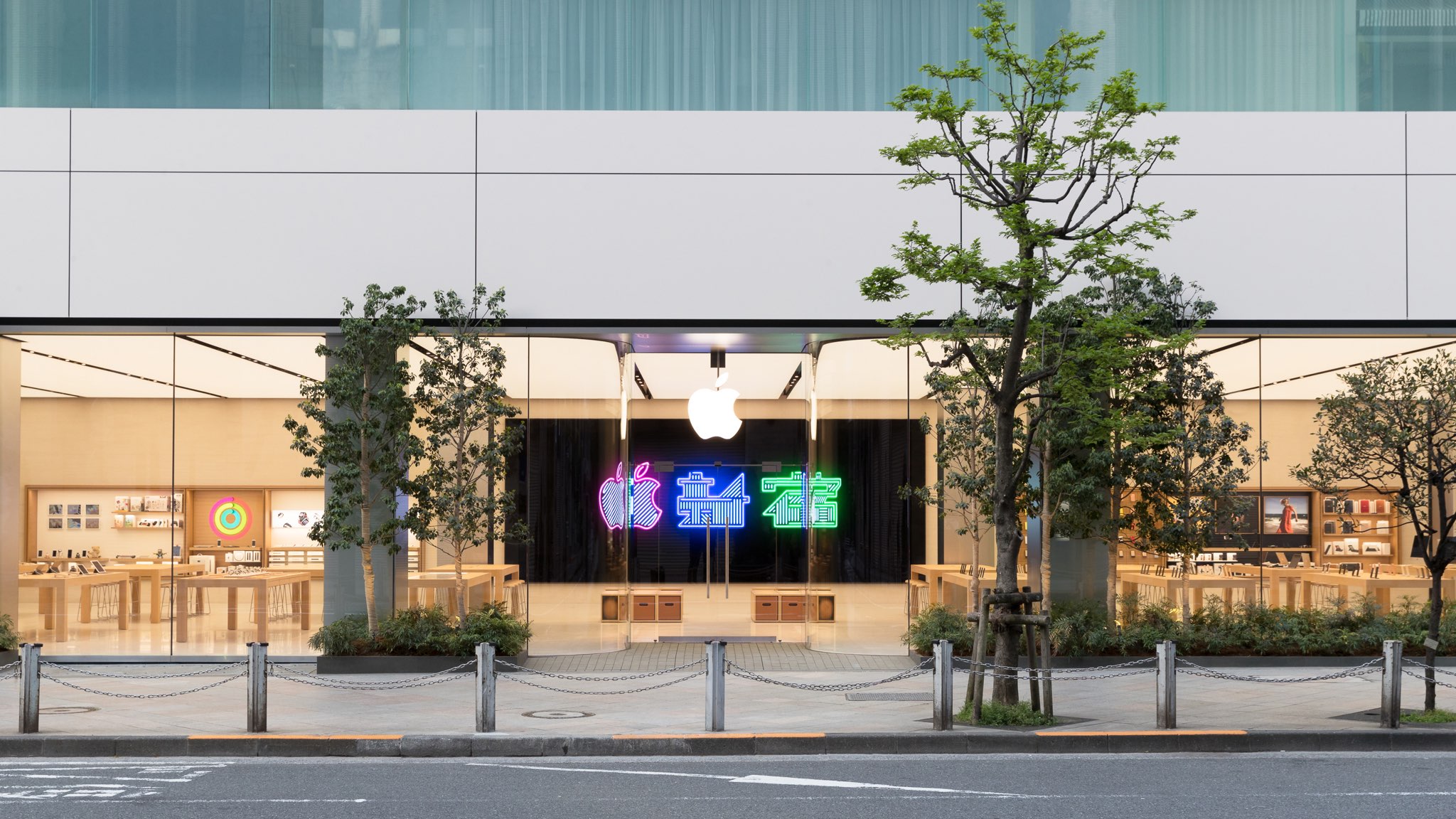 Prices of iPhones, iPads and Apple Watches go up in Japan

Here’s an overview of the price increases, based on Apple’s Japanese website:

Why have Apple’s products get more expensive in Japan?

It’s Economy 101, stupid. For starters, a widening interest rate gap between Japan and the United States has made it more expensive for foreign companies to conduct business in Japan. But more important than that is the falling yen. When the value of a foreign currency such as the yen increases, this has the effect on Japanese goods becoming more expensive overseas. Conversely, when the value of the yen drops, foreign goods imported into the country become more expensive.

And that’s exactly what’s happened in Japan, a major Apple market with almost 126 million people. The yen has weakened sharply since the spring. The decrease in the yen’s value was so significant that it began to sap Apple’s overseas earnings. Reacting to those changes, Apple has decided to pass on these costs to consumers and simply raised prices for its most popular products, Nikkei Asia reports. Apple hasn’t commented on the reason for the price increase in the country, and almost certainly won’t. Once the value of the yen stabilizes again, prices should fall back to their normal levels. Read: How to chat love with Apple support