Apple made a hardware announcement at this year’s Worldwide Developers Conference, debuting the first look at the redesigned MacBook Air. Of course, the other hardware element was the debut of Apple’s new M2 chip, which powers the new machine. Unfortunately for folks who want the new laptop, it’s been a bit of a waiting game as Apple plans to launch the laptop sometime in July. 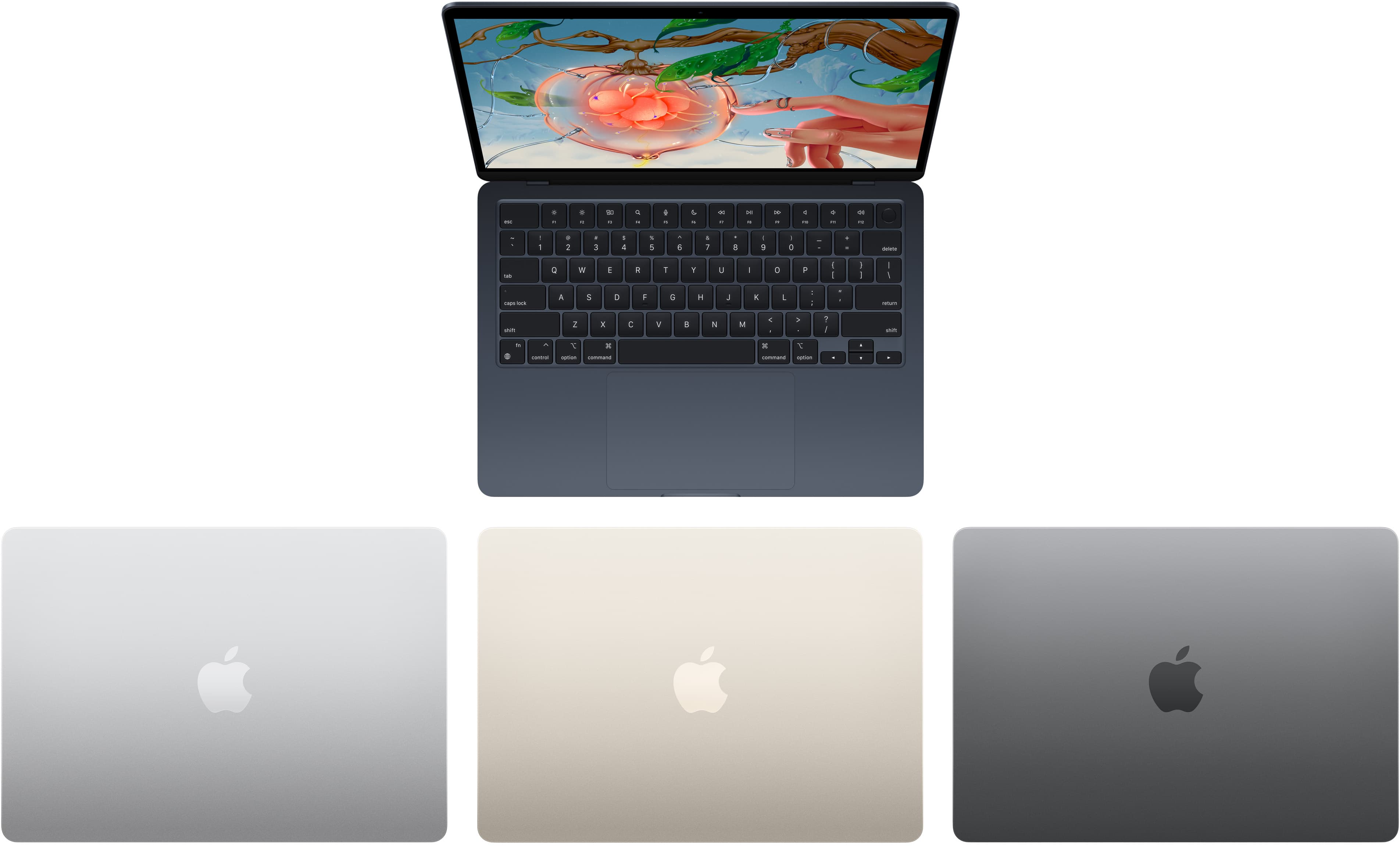 And, as is sometimes the case, Apple decided to be vague about a particular release date. They said sometime in July and left it at that. And with the launch right around the corner, we still don’t have an official word from the company when to expect the new device’s arrival.

But, thanks to a report from MacRumors based on retail sources, we may be able to narrow it down.

The new MacBook Air features a brand new design compared to the previous MacBook Air generations. It also comes in a new Midnight color scheme as well. The device can be customized to fit your needs, but the M2 processor will run the show.