Apple has some pretty big aspirations for CarPlay, with a bold new design, a whole set of new features, and much more coming down the pipe in the coming years. Before that, though, support for CarPlay still has some spots to fill. And that even includes running on cars that feature Android Automotive. 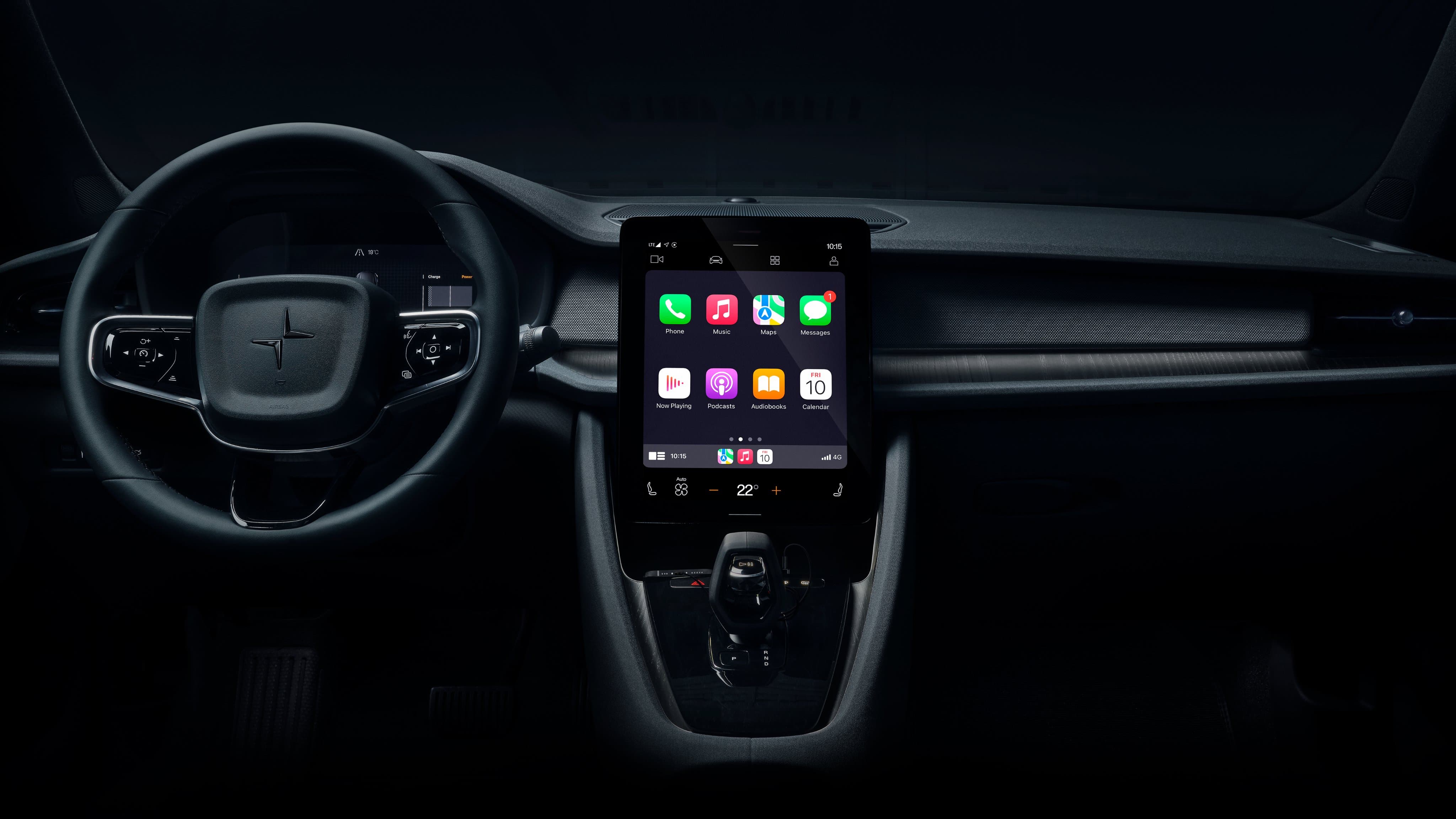 Today, in a tweet sent out by the official Polestar account, the company confirmed that it has issued an over-the-air (OTA) update for its latest electric vehicle, the Polestar 2. With that software update, the infotainment system now officially supports Apple’s CarPlay. With the software support, all of the CarPlay features are there, including using Siri, using apps, and much more.

Polestar says the software update is rolling out today, but it will be an incremental release. Which means if you have a Polestar 2 but you haven’t seen the update land just yet, keep an eye out for it. Or, alternatively, if you live near a Polestar workshop, you can go in there and they can update your infotainment with the new update directly.

Picking up support from Polestar is notable because that particular vehicle features Android Automotive. This is a full operating system that runs on the automobile’s hardware. Android Automotive should not be confused with Android Auto, which is a more direct parallel to Apple CarPlay.

So Apple’s CarPlay is now supported in a car that has Android-based software. What a time to be alive.

Apple has seen plenty of adoption of its CarPlay software over the years. It now boasts support from some of the largest automobile makers out there. However, there are some big holdouts, like Tesla for instance. Polestar used to be one of those, but now that’s no longer the case.

So for any Polestar 2 owners out there who have been wanting CarPlay support, the wait should be over. Or almost, at least.