All mentions of support for HDR10+ video coming to the TV app with iOS 16, iPadOS 16 and macOS Ventura have been removed from Apple’s website. 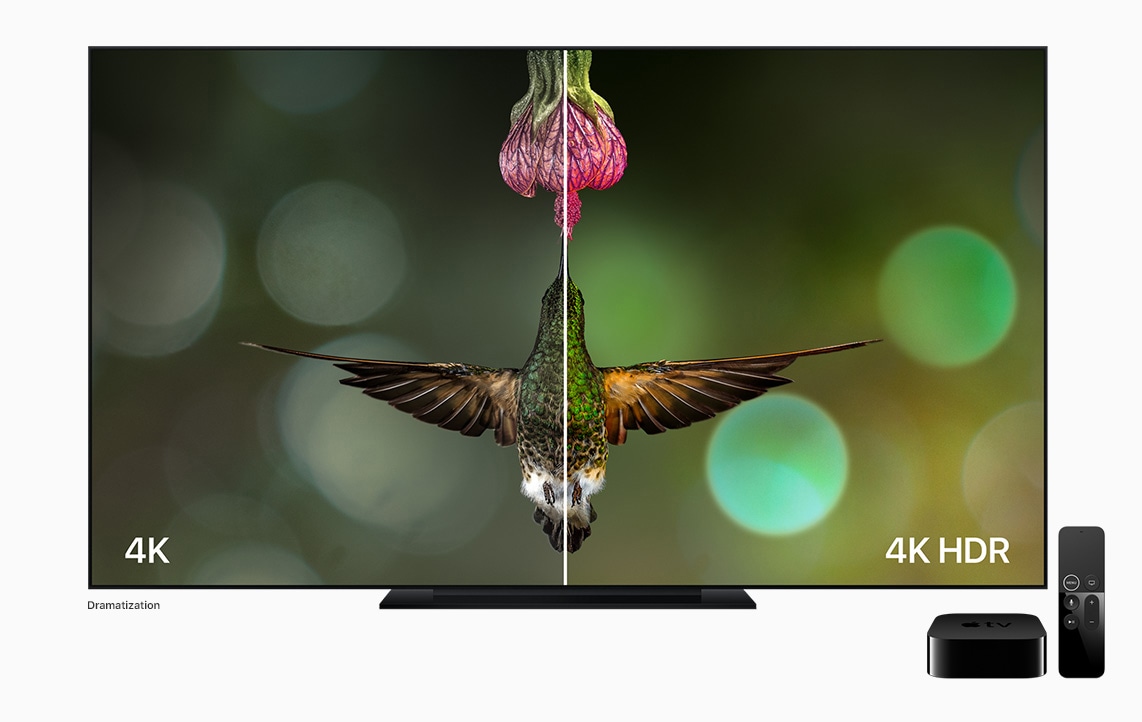 But as mentioned, an Apple website update has removed all mentions of this feature.

Why HDR10+ support isn’t coming to the TV app

The device supports outputting 4K resolution at sixty frames per second in any of the aforementioned HDR standards. So it makes perfect sense not to implement software support for HDR10+ until new Apple TV hardware is ready. The fact that Apple is no longer advertising HDR10+ support for the TV app is yet another indication that the next Apple TV will probably arrive in 2023, not 2022.

Which HDR standards does the Apple TV app support?

The current version of the TV app supports HDR, HDR10 and Dolby Vision as the three main standards for high dynamic range video (implementations of the app on smart TV platforms, however, vary from one TV manufacturer to another). HDR10 is considered the most basic format of the three. Dolby Vision and HDR10+, on the other hand, are the most advanced HDR iterations in commercial use today. TVs that support both HDR10+ and Dolby Vision are still in the minority, with most of the models supporting either Dolby Vision or HDR10+ Read: Where is that on Apple TV?

Apple wouldn’t remove all mentions of HDR10+ support unless the feature wasn’t pulled. Noteworthy, there’s no label saying “Available later this year”, “Available in 2023” or some such on the iOS 16, iPadOS 16 and macOS Ventura preview pages. Looks like HDR10+ support, for whatever reason, definitely isn’t coming to the TV app in 2022. If we were to speculate, we’d guess that HDR10+ support is a feature that will probably arrive as part of next year’s iOS 17, iPadOS 17, tvOS 17 and macOS 14 updates. Read: Easy steps to set up your Apple TV the right way