It might be hard to imagine, but Family Sharing was first introduced alongside the launch of iOS 8. That’s quite a while! It’s always bene billed as a great way for families to not only stay connected, but also quickly and easily share a range of different content. Over time, it’s added features to help parents and guardians even more, which is the case with iOS 16’s arrival. 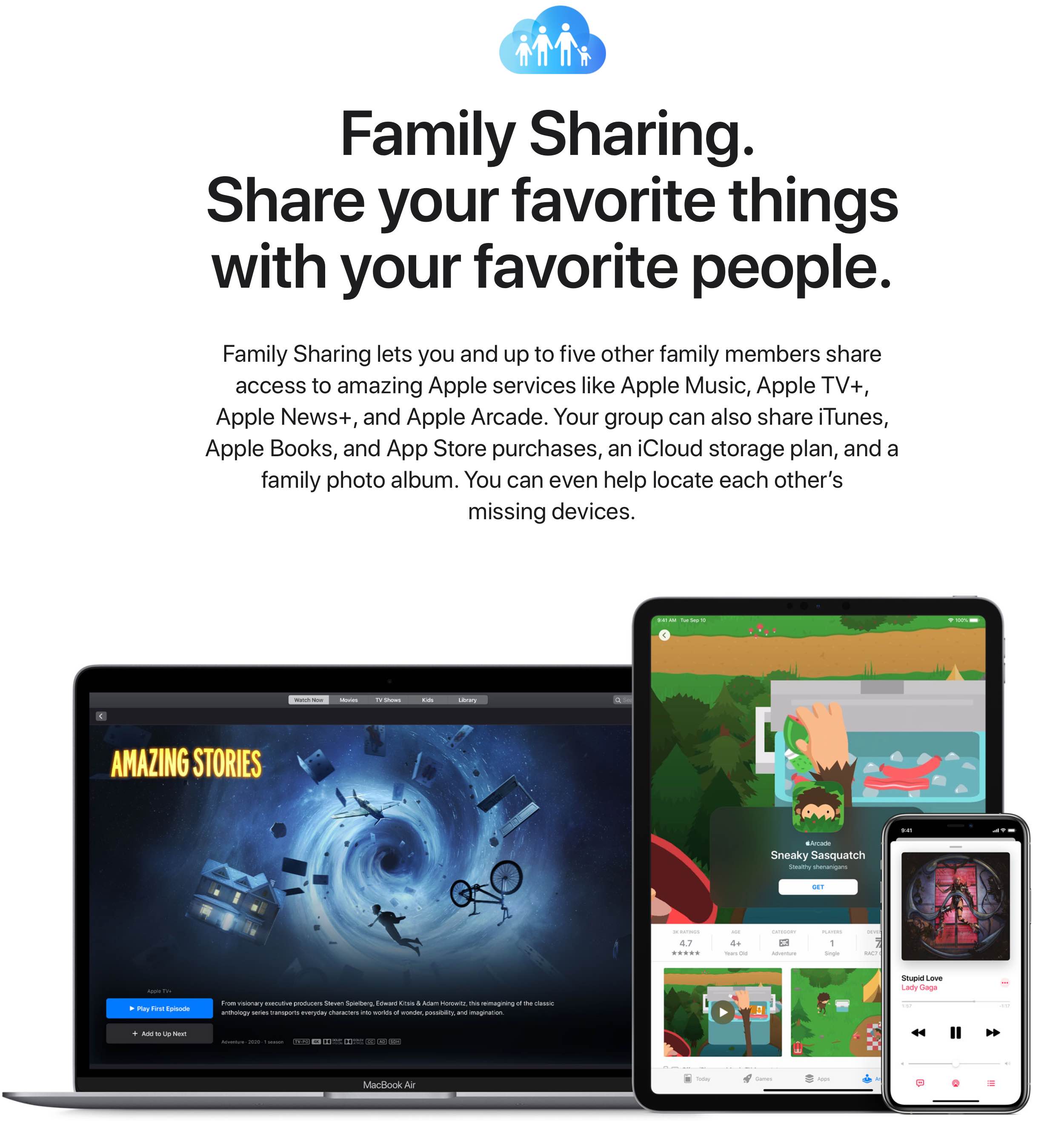 Earlier this week, at this year’s keynote to kick off the annual Worldwide Developers Conference, Apple showcased the major changes coming to iOS 16. That included some nice improvements to Family Sharing. And, below, you’ll see the major bullet points for what has changed. 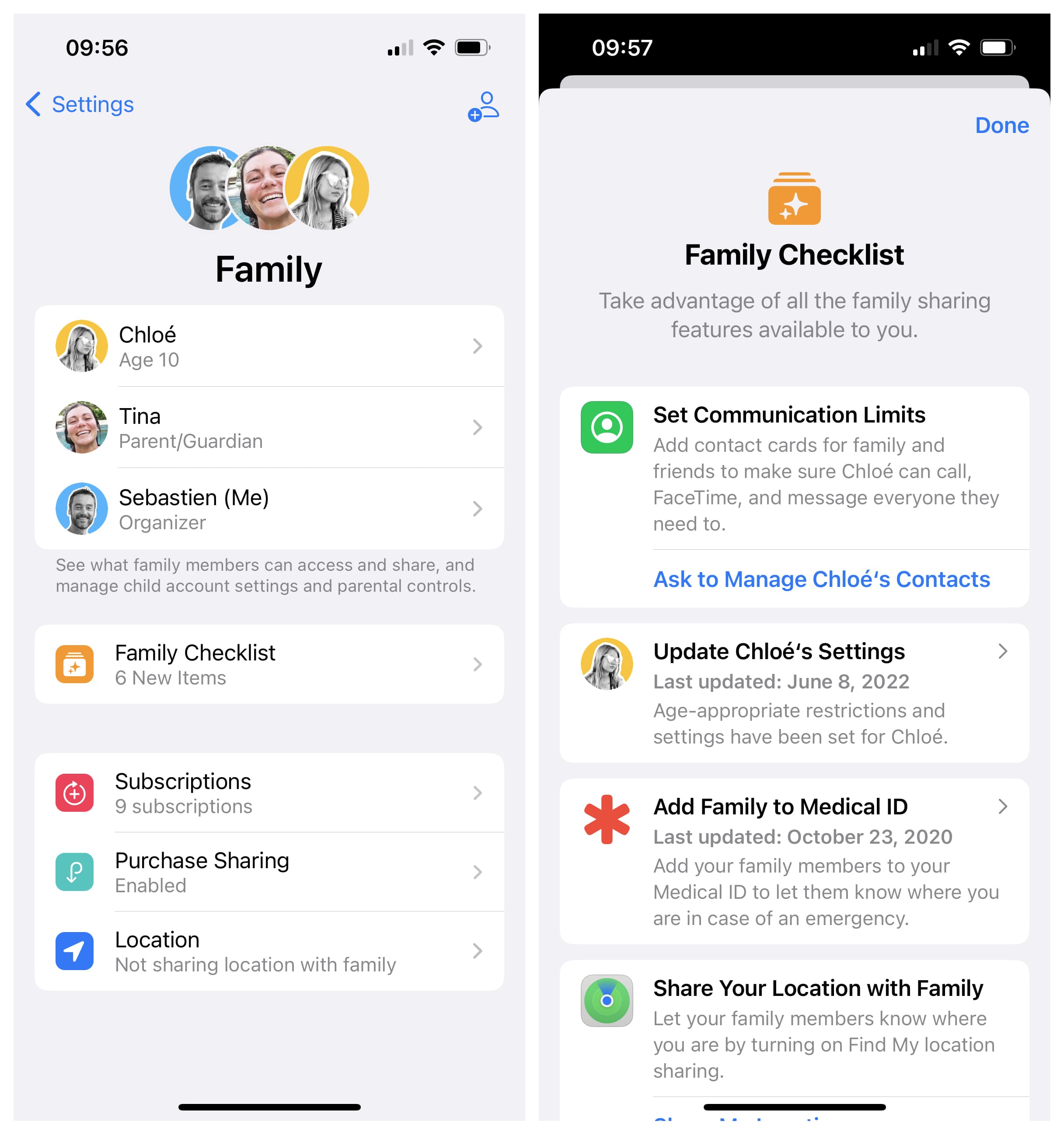 While Family Sharing is designed to “just work,” it’s a pretty stacked with features. Which means it can be a bit cumbersome to navigate. Or, worse, someone may miss out on certain embedded elements of the feature, which would obviously mean they aren’t getting the full experience. So, to help, Apple is introducing the Family Checklist with iOS 16.

Right out of the gate, the new Family Checklist is built to offer up tips and suggestions for each Family Sharing leader to get the most out of the feature. That includes keeping up with each child’s settings as they grow older. Apple even notes that the Checklist will remind users that they can share their iCloud+ subscription with the other members in a Family Sharing group. Which is oddly specific.

Resource: How to create an Apple ID for your child in Family Sharing

Set up a new device for a child 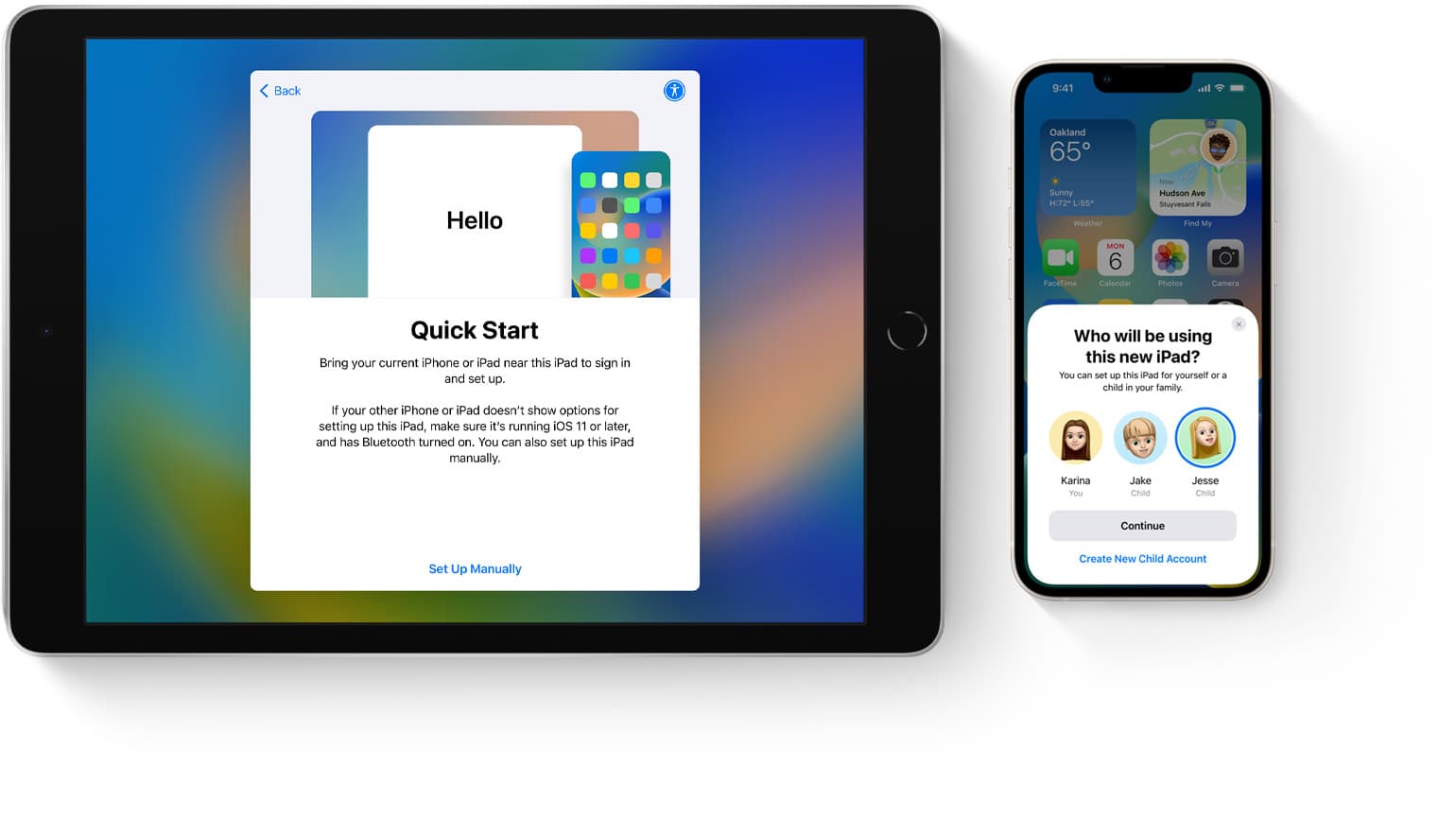 Get a new device and need to set it up for a minor that will be part of Family Sharing? Well then, the Quick Start feature is now designed to help streamline the whole situation. This process is meant to make it faster, but also set up the elements of that account the right way, right out of the gate. That includes age-appropriate suggestions for media restrictions and more.

Another new element is making it easier for kids to send Screen Time requests even easier. Well, easier for parents to see, anyway. They will be sent directly within Messages in iOS 16, and parents/guardians will be able to respond directly.

The new Family Sharing features should be available alongside the public launch of iOS 16, which is scheduled for this fall.