The iOS and iPadOS 16 device compatibility list omits some iPhones and iPads that run iOS 15 and iPadOS 15 just fine. Find out whether your iPhone or iPad has the necessary hardware to run Apple’s next major update when it’s released this fall.

Apple’s device requirement list for the three major updates before iOS 16 has all the same devices on it. To run iOS 13, iOS 14 or iOS 15 at its most basic level, you could use something as old as the first iPhone SE, released in 2016, or the iPhone 6s. iOS 16 trims the compatibility list a bit. Now the operating system requires at least Apple’s A11 Bionic chip which first appeared in the iPhone 8, iPhone 8 Plus and iPhone X. That marks the end of the road for the iPhone 6S/Plus and the original iPhone SE as far as iOS 16 goes. Read: 50 iPhone tricks and hidden features

The following iPhone models are supported by iOS 16:

How about the iPad? Will iPadOS 16 run on all the same models as its predecessor? That’s a no. iPadOS 16 works with the following iPad models:

iPadOS 16 drops support for the iPad mini 4 and iPad Air 2 and that obviously isn’t great news for those of you who are running iPadOS 15 as you’ll need to buy newer iPads to use iPadOS 16. For further details about iPadOS 16 and the complete list of new features and improvements, please visit apple.com/ipados/ipados-16-preview/.

No iPod touches work on iOS 16 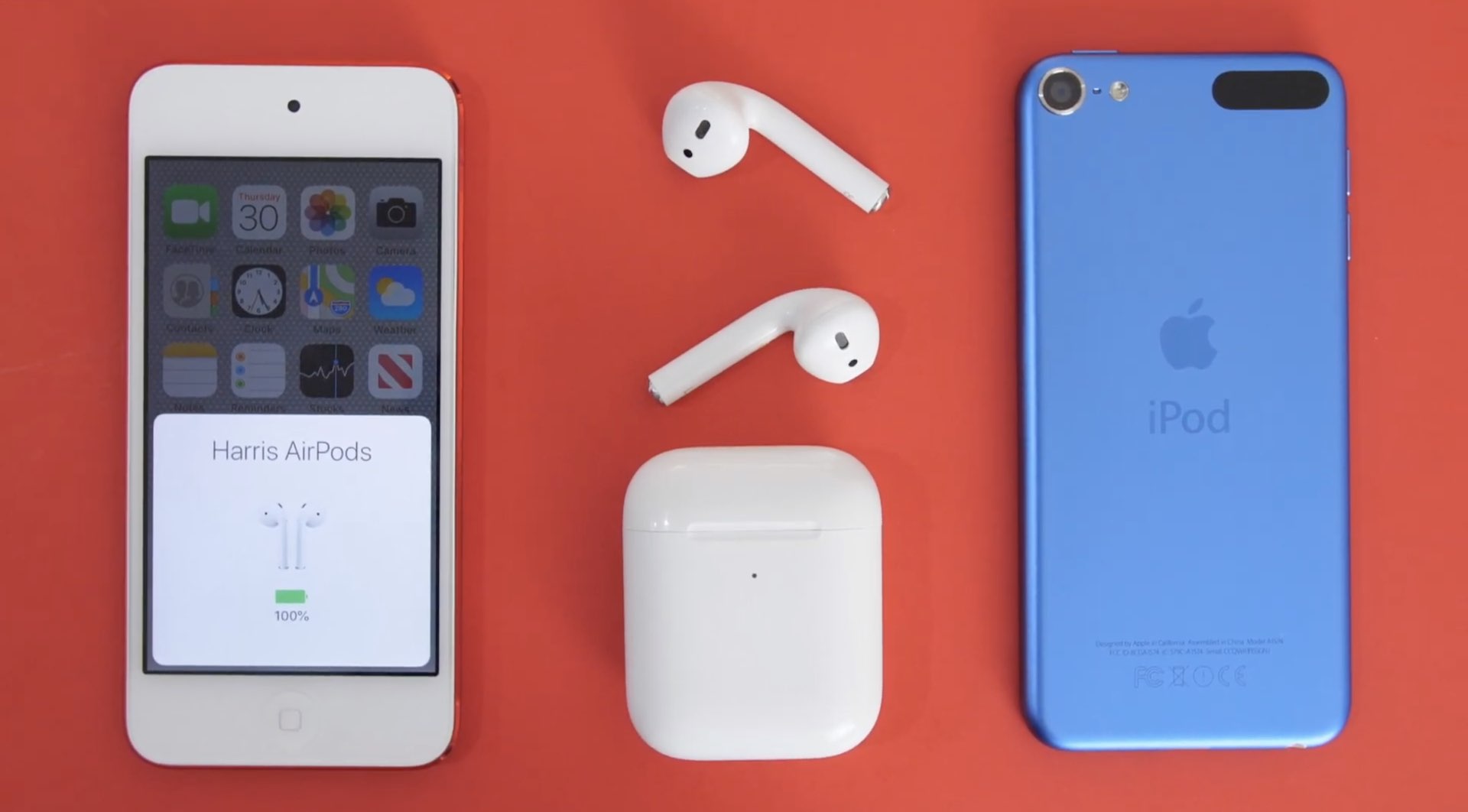 No iPod touches are supported by the iOS update. As a matter of fact, iOS 16 marks the first iOS update to drop support for Apple’s discontinued media player.

The inaugural developer beta of iOS 16 was released at the WWDCC 2022 on June 6 via developer.apple.com. A public iOS 16 beta will be available for everyone to try out on their iPhone in July at beta.apple.com. iOS 16 will launch for everyone in the fall.

When iOS 16 and iPadOS 16 become available, an over-the-air update will either download automatically (if you have automatic iOS updates turned on) and install later or you will be able to update annually by going to Settings → General → Software Update. You’ll be literally using the Software Update mechanism you’re already familiar with so it’ll be just like any other iOS update.